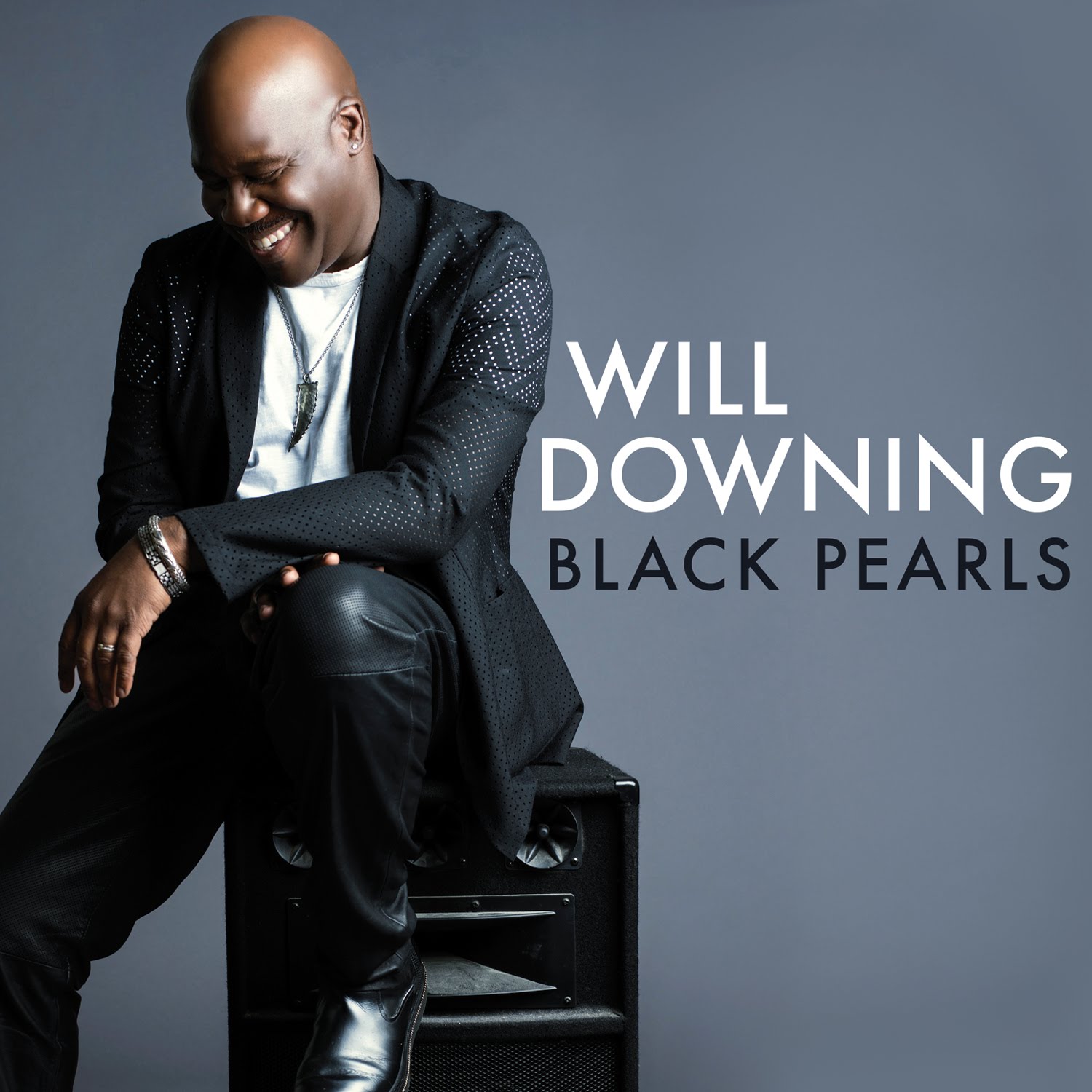 We reported back in May that Will Downing’s newest album was to be a homage to female soul divas. Soul fans and the media were excited by the news that the Prince Of Sophisticated Soul was to cover a selection of songs made famous by people like The Jones Girls, the Emotions and Phyllis Hyman while the set’s first single, a cover of Cherrelle’s 1988 hit ‘Everything I Miss At Home’, cranked up the expectations. Well, the album’s just hit the sales racks and I’m pleased to report that the concise ten tracker exceeds this reviewer’s expectations.

We all know that Will is the consummate soul stylist. His honey-coated, baritone delivery is always warm, smooth and emotional and over time he’s become the master of the romantic ballad; in some ways he’s acceded to the role so sadly empty since the sad passing of Luther Vandross. And like dear old Luther, Will has the ability to take well-known songs and reconstruct them in his own very special way. So, take that voice and the interpretive ability and add a selection of well-crafted, classic soul songs and you have the recipe for the perfect romantic soul album, an album that needs to be played from start to finish, without recourse to the skip button. You see there are no highlights here; every cut has so much to offer and I’m guessing what will become your favourite(s) will depend on the emotional attachment you have to a particular song.

Right now we’re loving Will’s interpretation of the Brenda Russell song, ‘Get Here’. It’s not better than Oleta Adams’ hit version and Will wisely offers a different spin. A touch jazzier, maybe, but it still packs a huge emotional punch.

Truer to the original templates are versions of Randy Crawford/The Crusaders’ ‘Street Life’ (the Wliton Felder inspired sax solo, by the way, comes via Najee), the Jones Girls’ ‘Nights Over Egypt’ and Jean Carne’s ‘Don’t Let It Go To Your Head Now’. Despite the familiarity Will gets to own them; ditto the wonderful version of the Emotions’ ‘Don’t Ask My Neighbours’. But, hey, I said there were no highlights. Each track is just that!