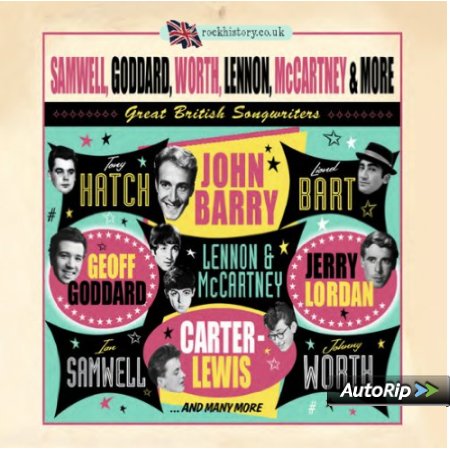 Alabama’s Sam Dees is every soul connoisseur’s soul hero. The singer/songwriter’s reputation rests on a magnificent body of songs and an all too small catalogue of his own recordings. Had he released just one LP – the Atlantic 1975 album ‘The Show Must Go On’ – his place in soul’s hagiography would have been secure but each and every one of his recordings are revered by real soul collectors. ‘The Show Must Go On’ is now reasonably easy to find on CD while many of Sam’s other recording are available on a couple of Ace/Kent collections and that’s the label that’s just released this magnificent 22 track collection of a selection of his songs as interpreted by some of soul’s top names.

The set is sub-titled ‘One In A Million’… the title of Sam’s biggest mainstream hit. It was recorded by Larry Graham in 1980 and became a million seller and is still one of America’s most popular “Wedding Songs”. Here it’s rivalled in the romantic stakes by cuts like LTD’s ‘Where Did We Go Wrong’ and Rozetta Johnson’s ‘A Woman’s Way’ while if you like things a little more up-tempo try Gladys Knight and The Pips’ ‘Save The Overtime For Me’ or Johnnie Taylor’s ‘Seconds Of Your Love’. By now you’ll be realizing that Sam’s songs were sought after by some of soul’s heavy hitters. Other soul greats featured here include Dorothy Moore, The Chi-Lites, Esther Philips, Jackie Wilson, Clarence Carter, Anita Ward and The Temptations. Their track is ‘What A Way To Put It’ and it comes from their long-neglected 1983 ‘Surface Thrills’ album. Enjoy it here on CD for the very first time.

Another ultra rare item is Les McCann’s ‘So Your Love Finally Ran Out For Me’. Again it’s its first ever appearance on CD and it sees the jazz piano man in fine vocal form on one of Dee’s less well-known songs. Much better known items include ‘Girl Overboard’ (here in its Dorothy Moore version), ‘Good Guys Don’t Always Win’ (from Ray Crumley) and the classic ‘The Show Must Go On’ (Loleatta Holloway’s version). Fittingly the collection also boast one song from Sam himself. It’s the compelling 1977 ballad ‘My World’ which when released was lost in the deluge of disco. But take my word for it; ‘My World’ has survived better than any Glitter ball creation.

Complier, Tony Rounce, admits in his notes that this 22 tracker is only scratching at the surface of the Sam Dees catalogue. He promises further volumes… let’s hope he keeps his word!