VARIOUS: The First Time I Met The Blues (Universal/Spectrum) 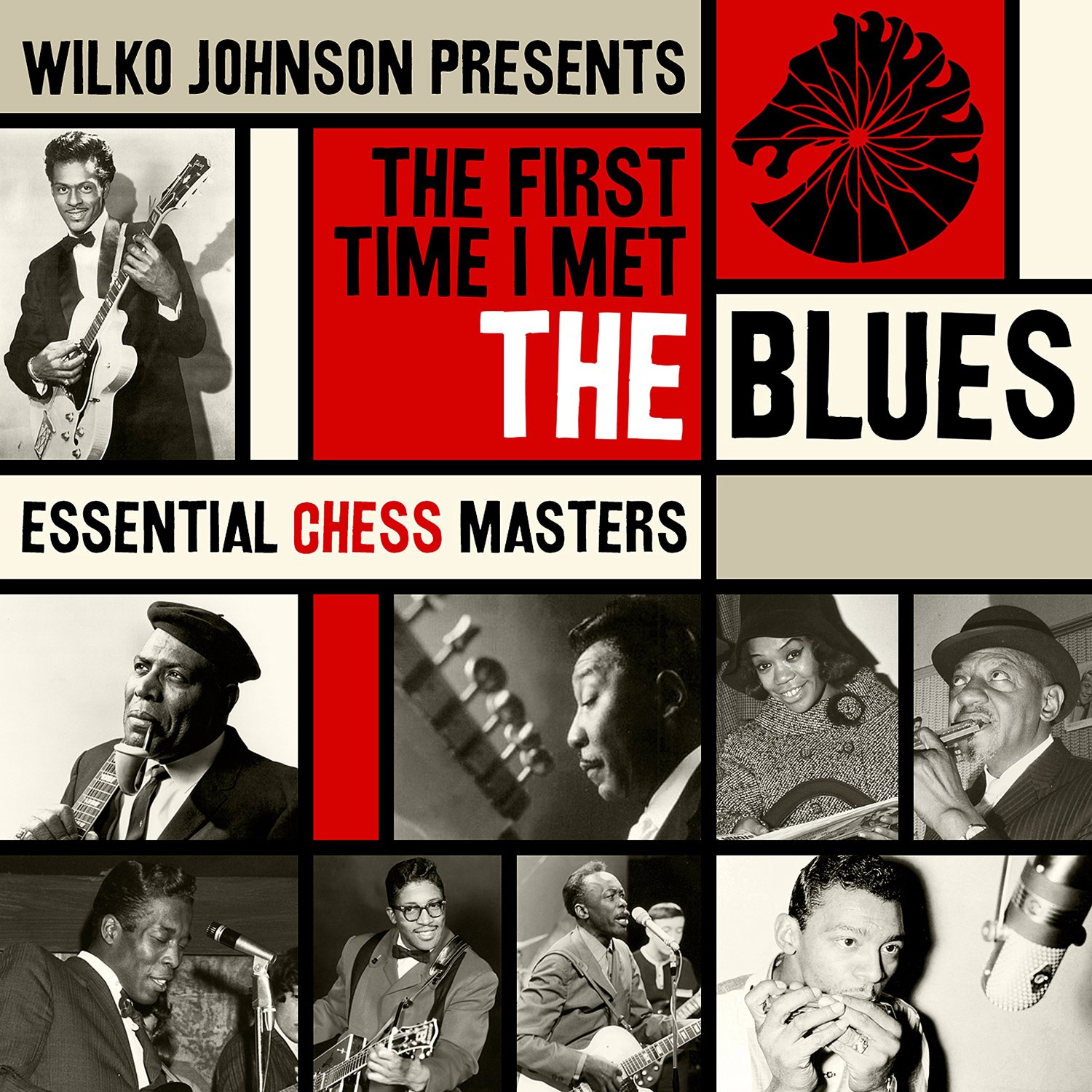 This wonderful budget, double album (it retails for under £7) pays homage to one of black music’s most celebrated labels – Chess. Compiled and curated by UK guitarist Wilko Johnson, it specifically highlights the Chicago label’s blues output and takes its name from the classic 1960 Buddy Guy tune. Other featured artists include Otis Rush, Howlin’ Wolf, Sonny Boy Williamson, Muddy Waters, Little Walter and John Lee Hooker and Johnson has chosen most of those artists’ most iconic and important recordings… stuff like ‘Hoochie Coochie Man’, ‘Mannish Boy’, ‘My Babe’, ‘Smokestack Lighting’, ‘Spoonful’ and ‘Help Me’.. that one, by the way, the inspiration for Booker T’s ‘Green Onions’.

The 2 disc, 40 tracker also includes plenty from Chuck Berry and Bo Diddley – arguably two of the most influential popular musicians of the second half of the 20th century. Blues purists have never quite agreed whether this dynamic duo can be classed as “blues men”. However their included tunes – stuff like ‘Roll Over Beethoven’, ‘Johnny B Goode’, ‘Pretty Thing’ and ‘Who Do You Love’ are perfectly comfortable with the more “classic blues” tunes.

Rounding off this Chess portrait, Wilko has also included cuts from Tommy Tucker and Sugar Pie DeSanto. Both sit on the cusp on blues and early soul. Sugar Pie’s ‘Soulful Dress’ is acknowledged as one of the greatest soul recordings of all time and it still shines here over fifty years since its initial release while Tucker’s ‘Hi Heel Sneakers’ has to be one of the most covered songs of all time. Indeed at one point in the 60s every beat group – from Liverpool to L.A. – included the song in their shows.

In fact most 60s groups – famous and not so famous – owe an awful lot to the music and artists featured here. For instance, the Rolling Stones named themselves after a Muddy Waters song and their first 45 was a cover of Chuck Berry’s ‘Come On’; the Beatles covered Berry’s ‘Roll Over Beethoven’ on their second LP while his ‘Memphis Tennessee’ was a mainstay of the Cavern shows… mind you it was a mainstay of almost every 60s beat groups’ live shows; ditto the rhythms of Bo Diddley. We could go on but that would be labouring a rather obvious point. Suffice to say the music in this package is some of the most enduring and influential music to come out of America – ever – and whether you’re a blues collector or new to the genre, the set is simply essential.