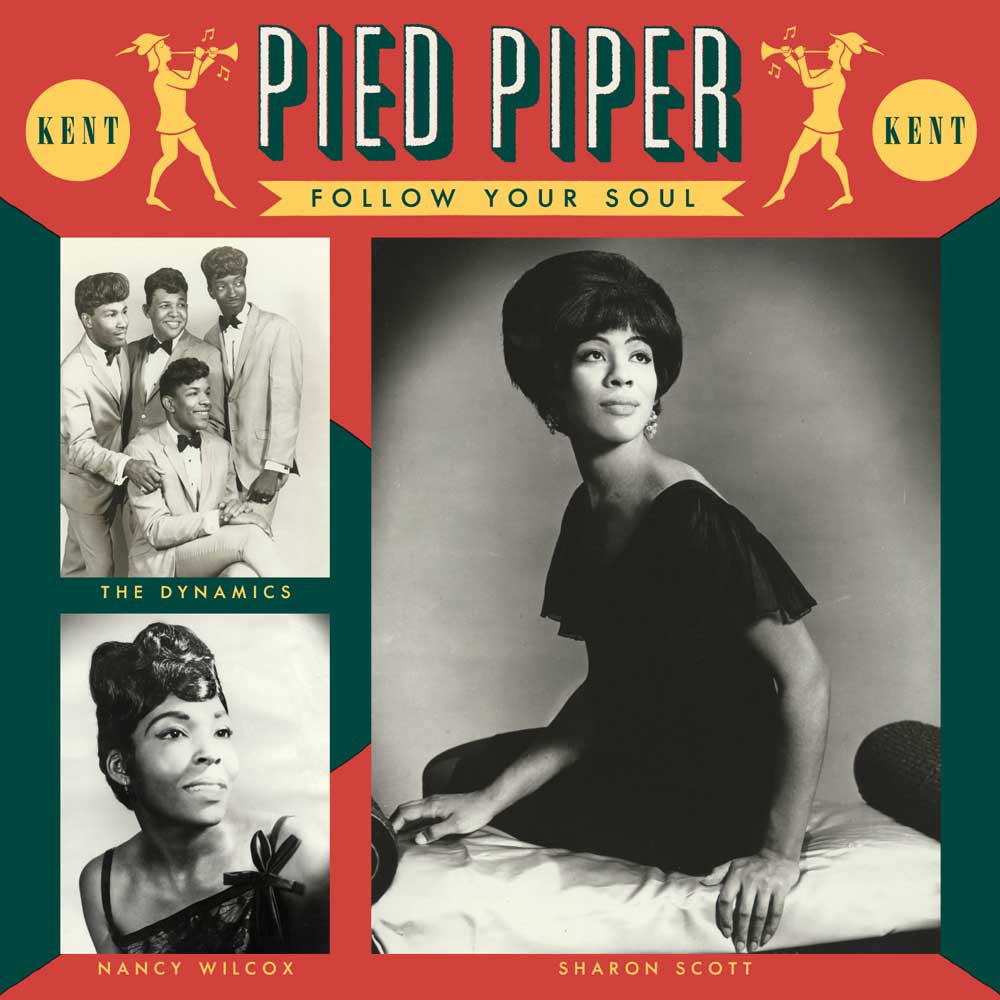 Pied Piper was a Detroit-based music production company founded in 1965 by Shelley Haims. Haims hailed from Cleveland and his background was in music promotion and distribution. By the mid 60s he was in Detroit, working for Ed Wingate’s Golden World/Ric Tic set up, but, realizing how much raw talent there was in the Motor City, he decided to have some of the action for himself. He recruited a small team that included Jack Ashford and Mike Terry – two disillusioned Motown men –and began recording local artists. He created his own label, Giant, but preferred to lease his material to bigger labels – most notably RCA, who were keen to get themselves deeper into the black music market. No Pied Piper production enjoyed much success but over the years the imprint has achieved an iconic status on the Northern and collectors’ scenes. To satisfy this interest, the Ace/Kent crew managed to gain access to the Pied Piper archive and a couple of years ago they released a welcome 24 track over-view of the Pied Piper output.

That release highlighted the simple fact that Pied Piper’s signature sound was the sound of classic Northern soul (hardly surprising when you think that many of the musicians playing on the recordings were moonlighting Funk Brothers!). Now, a couple of years after that welcome introduction, Kent offer a new 24 tracker that cherry picks the very best Northern flavoured Pied Piper tunes.

The set starts with a defining Northern sound…. ‘Voo Doo Madamoiselle’ from September Jones. The tune opens with classic tinkling Jack Ashford vibes (I defy anyone to come up with a more classic Northern intro) and builds into a rough hewn dancer with frantic bvs courtesy of, well, who knows who…. while little is known of Ms Jones herself. And that’s the flavour of this collection… lashings of unknown tunes from artists who, in the main, aren’t even footnotes in soul histories. As any proper Northern collector will tell you, those facts don’t affect the quality of the music. Indeed they make the sounds that more attractive!

Impossible to cherry pick highlights, but I’m currently loving Freddy Butler’s previously unreleased ‘Give Me Lots Of Lovin” and Harry Gates’ ‘Love Will Find A Way’. Play either (indeed play anything on the album) to define what proper Northern soul is all about… with the emphasis, of course, on the “SOUL”.