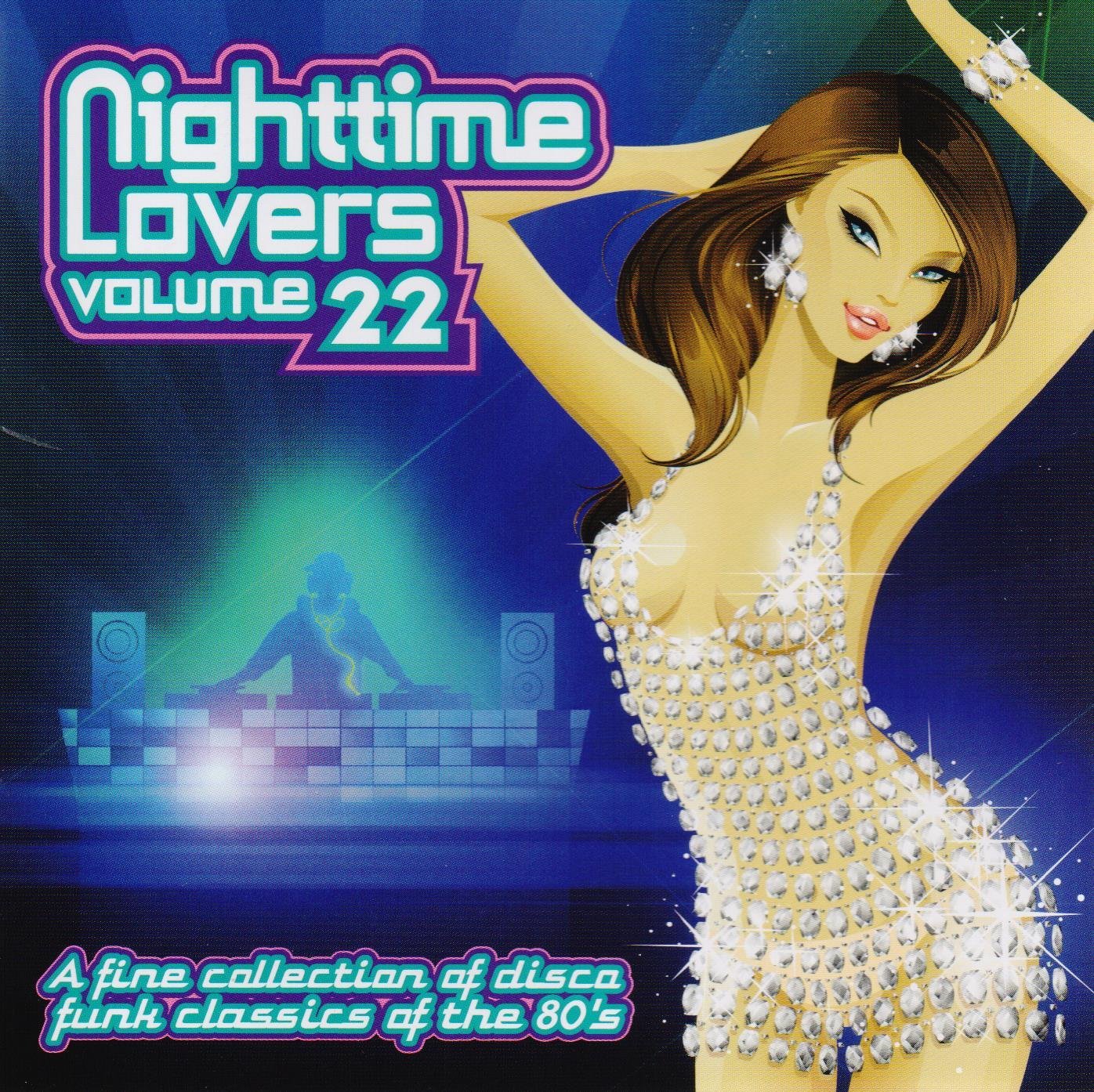 There’s no doubt that those discerning folks at Holland’s Vinyl Masterpiece label really know their ’80s soul and R&B. To prove it, here’s the 22nd instalment – yes, the 22nd – of their consistently good ‘Nighttime Lovers’ series and as with the previous volumes, it’s packed with great stuff, some of which is familiar, some obscure. Bookended by Starpoint’s excellent ‘Bring Your Sweet Lovin’ Back’ and Heatwave’s horn-drenched Rod Temperton-scribed ‘Jitterbuggin’,’ in between you’ll find sandwiched eleven other top-notch grooves from the decade when big hair, bad clothes and crashing drum machines ruled. For fans of post-disco early ’80s boogie-style grooves, then BB&Q Band’s ‘On The Shelf,’ High Fashion’s Kashif-penned ‘Hold On’ and Melba Moore’s tight, catchy dancer, ‘Never Say Never,’ will suffice. Even better is the underrated Cheryl Lynn’s Luther Vandross/Marcus Miller-penned-and-produced ‘Instant Love’ (from her excellent LP of the same name) from 1982. Another underrated but superb female singer was Tawatha Agee, whose sensual, plangent tones front Mtume’s addictive 1980 mirrorball classic, ‘So You Wanna Be A Star.’ Strong cuts by Dynasty (’82’s ‘Strokin”) plus lesser known tracks by First Love (‘Party Lights’), Pink Rhythm (‘Melodies Of Love’) and Zoom (‘Distant Destiny’) add to the enjoyment and it’s also good to hear again ‘Do That Again’ by Blue Moderne (featuring the terrific Sandy Barber on vocals), which contributes a more synthetic, jazz-house-inflected late-’80s vibe to what is a stupendous collection.