VARIOUS: Let It Be (Ace) 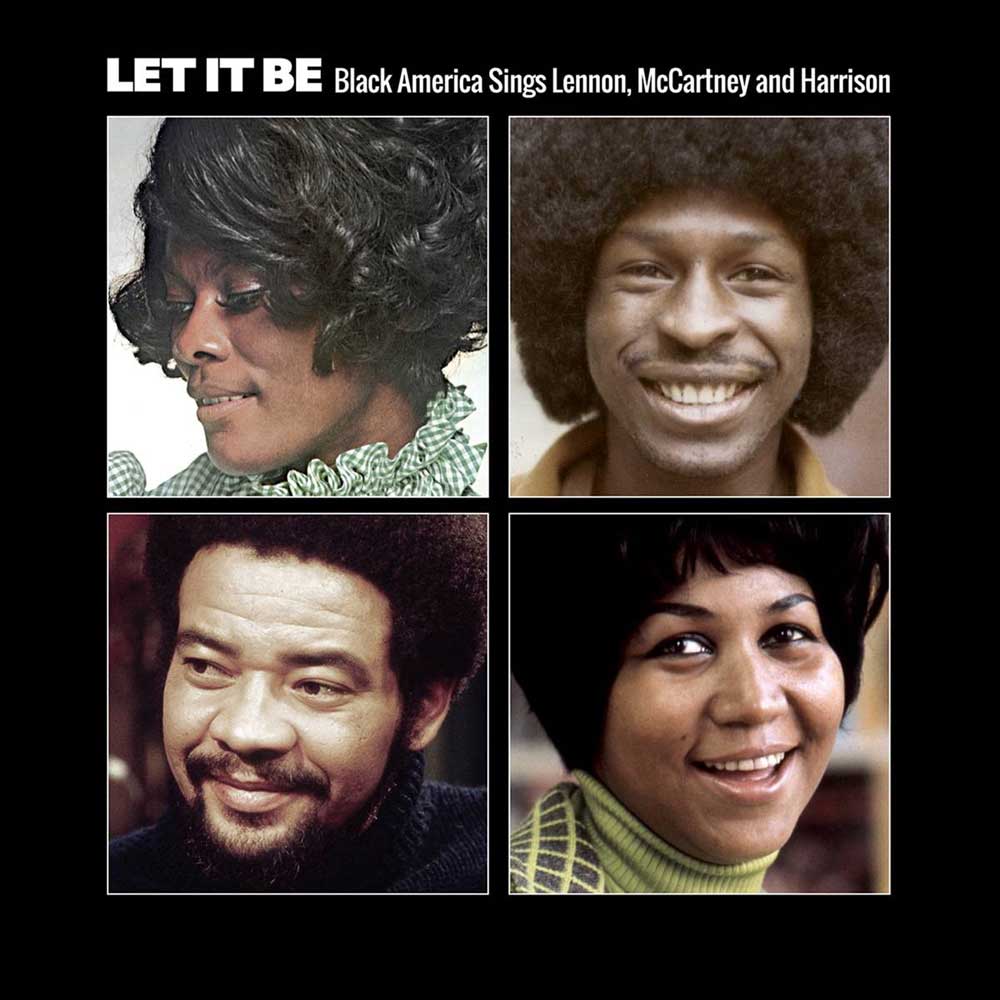 This second Ace compilation of soul versions of Beatle songs perfectly illustrates how musical wheels often go full. circle. When the Beatles (and indeed most other 60s beat groups) began, their repertoire included their versions of lots of nascent soul. Remember those early Beatle LPs? ‘You Really Got A Hold On Me’. ‘Please Mr. Postman’, Money’ et al… you get the picture. By the midi 60s after the loveable mop tops had conquered the States, soul artists started to return the compliment… most famously, I guess, with Otis Redding’s version of ‘Daytripper’.

On this new Ace set, you can enjoy 22 soul versions of Beatle songs and though there’s nothing here quite as visceral as the aforementioned ‘Daytripper’, there’s plenty here to suit all soul tastes. You might want to start with a simple and sweet version of one of the Fabs’ sweetest and simplest early songs, ‘Do You Want To Know A Secret’ from Mary Wells; maybe you like things a touch more complex… then go straight to Isaac Hayes’ twist on George Harrison’s ‘Something’. If you don’t already know it, you can probably guess how Black Moses treats it… and running in at over 11 minutes he manages to get everything in (maybe not the kitchen sink though!)

In between there are all kinds of everything… like The Four Tops with ‘Fool On The Hill’, Boyz II Men on the ever-lovely ‘In My Life’, Bill Withers with ‘Let It Be’ and Dionne Warwick on ‘We Can Work It Out. You even get jazz doyenne Ella Fitzgerald swinging through ‘Savoy Truffle’ and if you want something completely different try Fats Domino on ‘Lovely Rita’ or maybe Screamin’ Jay Hawkins’ version of ‘Hard Day’s Night’. File that one under “interesting!!

Let It Be… Black America sings Lennon. McCartney and Harrison is out now.