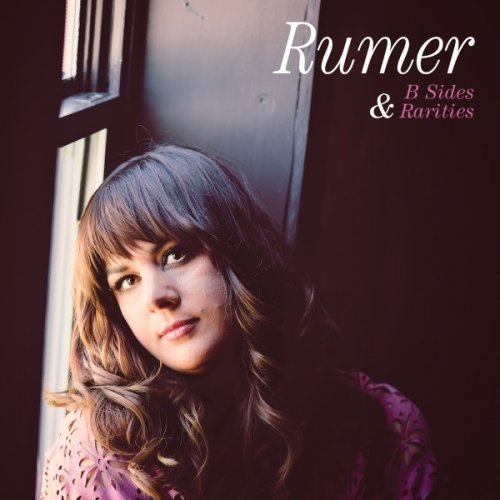 If we are to believe the aware social commentators then the music currently being played in the trendiest of trendy clubs is authentic 50s and 60s R&B. Designer Wayne Hemmingway runs a number of well attended R&B club nights and he claims it’s the truest underground music scene. Look in the record store racks and you see a growing number of compilations reflecting the trend and this new 20 tracker from bbe Records is amongst the best. It’s been put together by celebrated crate digger Keb Darge with the assistance of Little Edith and between them they’ve selected a set of tunes that really do the “rockin” that the set’s title demands. Biggest name on the track list is probably Johnny Guitar Watson who offers his typically tongue-in-cheek ‘The Bear’. Big Maybelle is another of the featured top names. Her ‘That’s A Pretty Good Love’ has more than a hint of ‘Hit The Road Jack’ about it – but that doesn’t make it any less enjoyable. Blues man Junior Wells is there with ‘Lovey Dovey, Lovey One’ – a lot lighter than most of his work while Frank De Rosa crosses racial divides with a rollicking ‘Irish Rock’. Other featured artists include the sometime Okeh hit maker, Marie Knight; the Little Richard clone, Artie Wilson; and vocal groups The Willows, The Egyptians, The Titans and The Rays. Between them they create a joyous, unpretentious sound that is a million miles away from the polished, clichéd music that masquerades as R&B these days. With a batch of music over 60 years old it does sound ironic, but, if you fancy some new, refreshing sounds you could do worse than investigate this set.