VARIOUS; If You’re Not Part Of The Solution… (Ace/BGP) 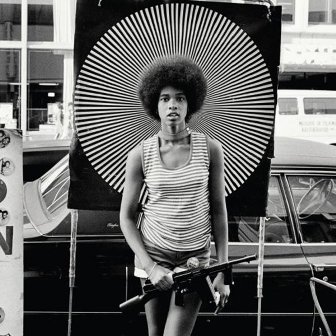 The Joe Henderson Quintet’s ‘ If You’re Not Part Of the Solution, You’re Part Of The Problem’ is the opening and title tack on a new 10 track compilation from Ace/BGP that offers a snapshot of US jazz between 1967 and 1975 – a period that commentators see as crucial to jazz development. The argument is that the sophistication of soul in the late 60s alongside the evolution of what some call “intellectual rock” had made inroads into the traditional jazz audience. Equally it was a period of social and political unrest as more and more black Americans turned to more radical ideas for solutions to problems that no one previously had been prepared to tackle. Serious jazz musicians reacted to all this by moving in newer directions hoping to catch the prevailing mood and reflect the melting pot of ideas of the era…. hence the title of Henderson’s epic 11 minute opener here.