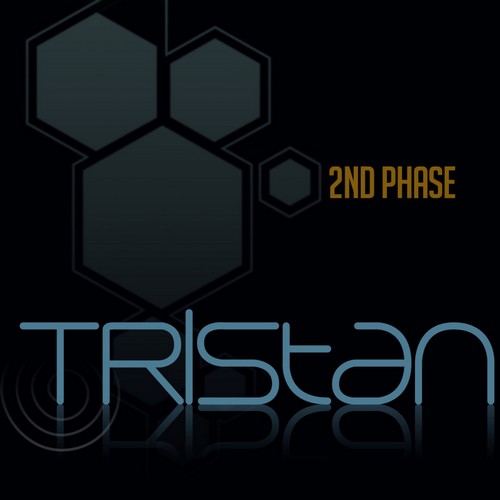 Though they’ve been in business since 2003, ‘2nd Phase’ is only Dutch funk/soul band Tristan’s second full album and it follows last year’s acclaimed ‘Full Power’ set. This new 12 tracker has been eagerly awaited especially after the set’s first two singles were released over the last few months. Both ‘Finally Found’ (which featured guest input from US soul star, Heston) and the more-up-tempo ‘Supersize My Sunshine’ became soul radio mainstays and the good news is that they’re not the only goodies on ‘2nd Phase’.

‘Supersize’ opens proceedings here and you’ll probably know by now that it’s breezy Latin-tinged dancer. The closer is an ethereal ‘Lost Outtake’ which has some of the flavour of Rotary Connection about it. In between there’s all kinds of soul and jazz shadings – all unified by band’s commitment to funky, feel good vintage soul, jazz and funk. Little wonder that commentators have drawn comparison with bands like Tower of Power, the Brand New Heavies and Incognito, but Tristan are no mere copyists. They have their own sound; they offer real variety and in singer Evelyn Kallansee they have a unique, energized voice that provides the focus for the variety.

She’s on great form on the duet with Heston (‘Finally Found’) and continues in sensual mode on the balladic title tune and the lovely ‘Lost’. She can “do big” too – witness her input on the samba school romp that is ‘Running Out Of Time’ and the jazzy ‘Chain Reaction’.

Elsewhere, ‘Hey Sister’ rides a great BNHs groove, ‘Tune In’ is a lazy, jazzy offering with pleasing Donald Byrd style horn patterns, ‘Falcon’ serves up a salvo of brass that Tower Of Power would be proud of, while the relaxing smooth jazz of ‘Skip This’ will please fans of Bob James.

Find out more about Tristan by accessing our 2014 interview with the band via the search engine, top right!