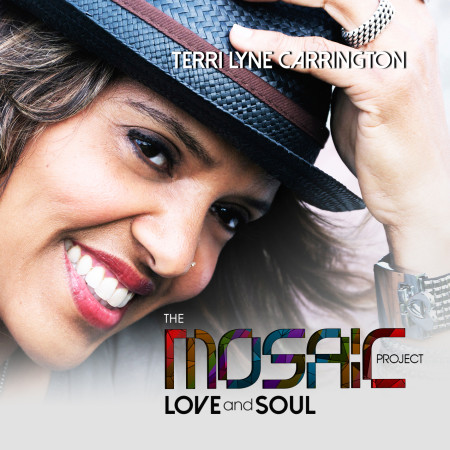 Guitarist Tom Lagana is a graduate of Berklee College Of Music and he boasts an impressive CV. It ranges from playing in Disney bands at Orlando to master classes with people like Dusan Bogdanovic and The Los Angeles Guitar Quartet. In between Tom’s been endorsed by Pat Metheny, worked with Python, Eric Idle and performed with a number of symphony orchestras. He’s also a music teacher, shared bills with people like Herbie Hancock and composed TV music. En route he’s recorded two albums, so a little odd then that this – his third LP – is called ‘Vol. 1’. The explanation is that this is the first time Lagana’s used a nylon-stringed acoustic guitar throughout. It’s also a collaborative effort – the chief collaborator being sax man George Garzone.

The two first played together at a concert at the University of Maryland and when discussing what to play, Lagana suggested the beautiful Brazilian tune ‘Para Machucar Meu Coracao’ – made famous, of course, by Stan Getz with Joao Gilberto. Lagana and Garzone discovered a mutual love of Getz and Brazilian music and a decision was made to make a whole record of it, and with Tom Baldwin on bass and Dominic Smith on drums (both lovers of Brazilian rhythms too) ‘Vol. 1’ was recorded and mixed in just three days.

The 8 minute plus ‘Para Machucar Meu Coracao’ is the LP’s centre-piece. It’s a beautiful melody and Lagana and Garzone do it respectful justice. Other highlights include a cool version of ‘Moonlight In Vermont’, a sprightly version of Chick Corea’s ‘Armando’s Rhumba’ and a delightful version of ‘The Shadow Of Your Smile’ which will recall the very best of Earl Klugh.

Of the originals Lagana’s ‘Holland Tunnel will remind you that this is a 21st century album while bassist Tom Baldwin shows his subtlety on his own ‘Bossa Moderna’. Cover or original though, all 11 tracks show that when the nylon-stringed acoustic guitar melds with the saxophone (both in committed and sensitive hands) the result is quite magical. Here Lagana and his cohorts beautifully evoke not only the spirit of the Getz/Gilberto album (check the sympathetic art work too) but also recall the great playing of Laurindo Almeida, Bud Shank and Charlie Byrd.