THE TIBBS: Takin’ Over (Record Kicks) 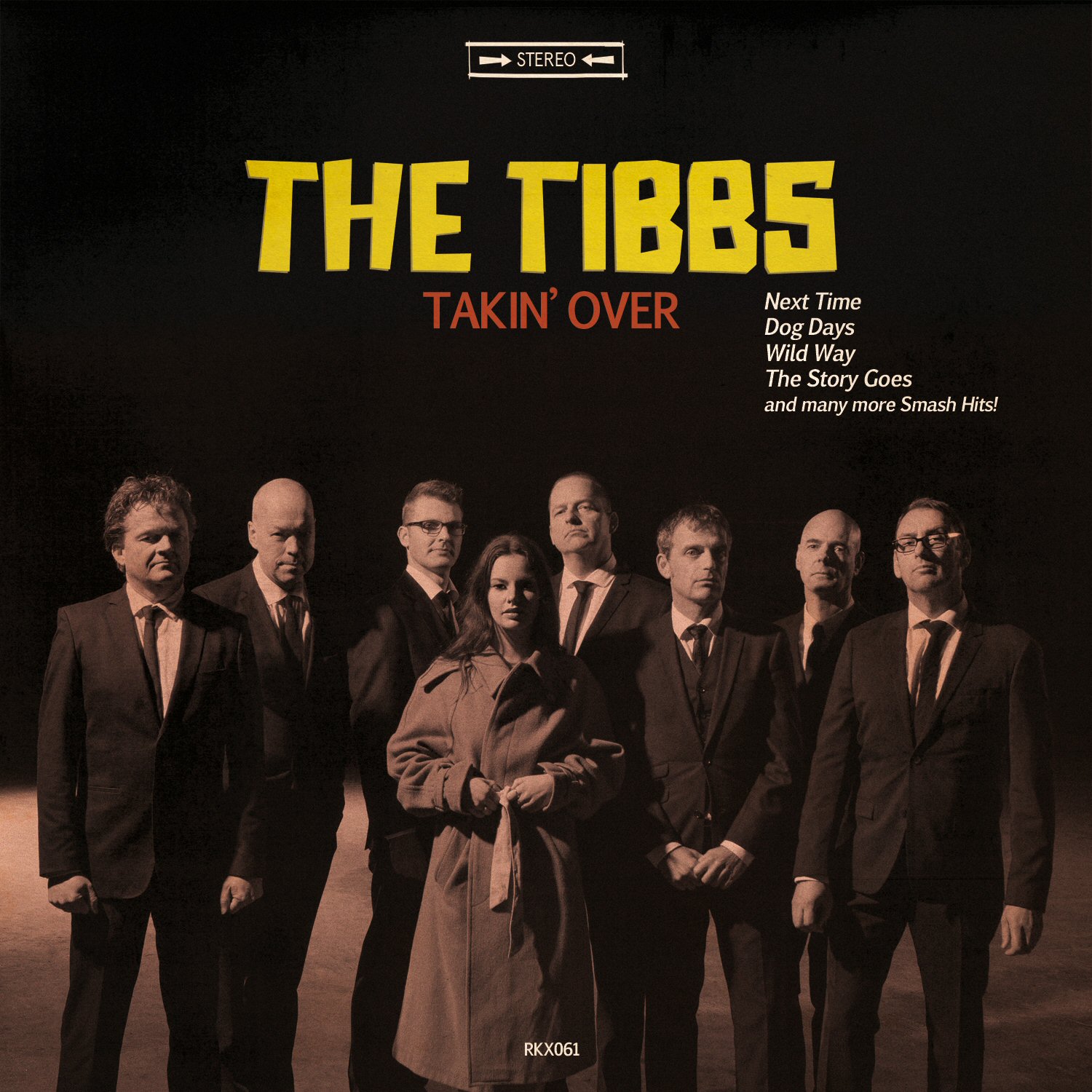 Their first recordings were for German collectors’ label, Tramp but, now signed to Record Kicks, they’ve just released their debut, full long player. The eleven tracker that is ‘Takin ‘Over’ was heralded back in March with a double A sided single. ‘Next Time’ exemplified the Tibbs’s current sound…. pacey and full of energy, it was aimed straight at the dance floor. ‘The Story Goes’ was maybe a little more stately and certainly much more melodic. With punchy brass, catchy chorus and an all-too-short trumpet solo, the cut had a peculiar magic and that specialness still shines out on the album. It’s the standout on ‘Takin’ Over’ … not only for the qualities just listed but because it offers relief from the driving, frantic dance numbers, like ‘Dog Days’ and ‘Get Back Tuesday’ – that last one perhaps the most authentic recreation of the classic Northern sound I’ve heard in the last few years. ‘Washed My Hands’ is another proper old school soul groove and like ‘Get Back Tuesday’ worth checking by any Northern collector who wants something just a little different.

The album also offers a couple of meandering ballads on which vocalist Elsa Bekman channels Amy Winehouse. Then there’s the set’s only cover – a fast, Northern-slanted version of ? And the Mysterians’ ’96 Tears’. The album oddity? That’s a tune called ‘Armada’. This one’s moody and atmospheric and with its chilly vibe intro it could be an outtake from the soundtrack of a 60s art house movie, but that soundscape’s not the Tibbs’ norm. File ’em under “fast, furious and frantic!”