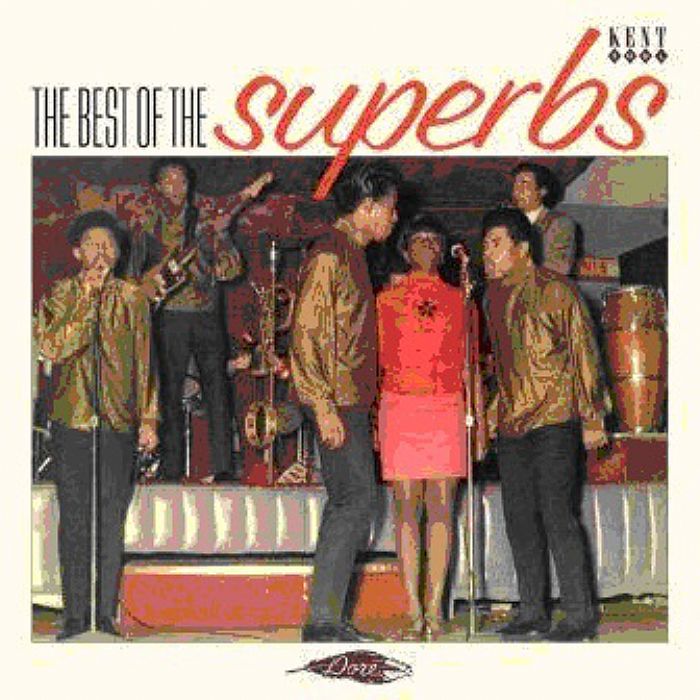 The Superbs were an LA based soul quartet (for most of their career comprising Eleanor Green, Walter White, Ronnie Cook and Bobby Swayne) who recorded chiefly for the Doré label. There they cut some 25 singles between 1964 and 1987 but only scored one hit, the dramatic, up-town ballad ‘Baby, Baby All The Time’ but even that only achieved a lowly #83 on the US Hot 100. Despite the lack of chart success the Superbs were always a popular draw on the LA soul circuit and they now enjoy a great reputation with soul collectors who revere their sweet balladry and this new Kent 24 track Superbs’ retrospective underlines why they have such appeal.

The album is stuffed with sweet, smooth ballads like the aforementioned ‘Baby, Baby All The Time’, ‘The Story Book Of Love’, ‘Sad Day’, ‘My Heart Isn’t In It’ and ‘Baby’s Gone Away’. On ’em all the harmonies are superb (no pun intended!) and they bring the same class to a charming cover of the Rodgers and Hart show tune, ‘Where Or When’. Because the cuts cover a wide period you can hear the Superbs’ sound evolve. On the early material like ‘I Was Blind’ you can detect the influence of Curtis Mayfield and the Motown machine while on the later recordings like 1987’s ‘Get Ready For Love’ the template is a mix of the Whispers and Philadelphia .. why they even knick the intro to ‘Nights Over Egypt’!

The Superbs could also do up-tempo. ‘The Big Hurt’ is a Spector-ish Latin thing while ‘Better Get Your Own One Buddy’ has Northern potential. All great stuff, but fast or slow, the Superbs failed to trouble the charts. Frustrated Doré execs tried other permutations to score a Superbs hit and here we have the group backing Ronnie Cook (as named artist) on a version of Roy Orbison’s ‘Only The Lonely’ and supporting Frances Lark on a poppy ‘Hold Back The Dawn’. Still, they remained hitless but different incarnations of the band shouldered on. Indeed two later members of the group still tour the name. I wonder how many of these songs they include in the show?