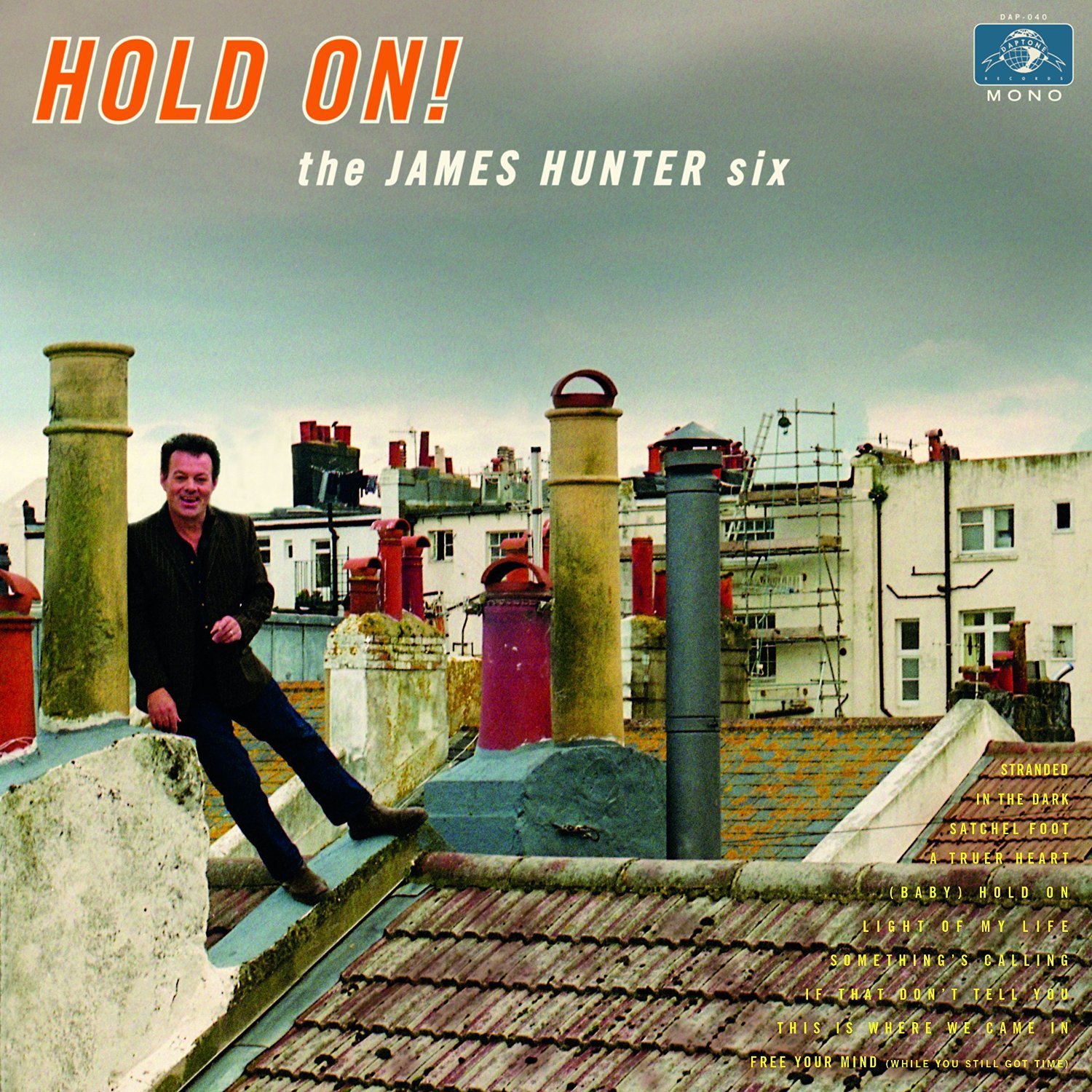 This record is so unashamedly old-fashioned that it’s guaranteed to transport you back to 1962 and that glorious time when rhythm and blues music was raw, exciting, visceral and suffused with an incendiary soul power that made the hairs on the nape of your neck stand up. But though raspy-voiced James Hunter has undoubtedly taken his stylistic cue from the likes of Sam Cooke, Ray Charles, Solomon Burke, and James Brown, he’s distilled elements from their sound and filtered them though his own sensibility to arrive at something that’s familiar and accessible yet uniquely different from what’s happening in contemporary black music at the moment. Some people, understandably, have described Hunter as ‘retro,’ a term usually employed as a euphemism for something that’s knowingly nostalgic, but which often smacks of tongue-in-cheek pastiche and shallow posturing. Hunter’s different, though – and unlike that other would-be ‘soul’ man, Si Cranston, there’s a trenchant authenticity to his deliberate old school soul sound that marks him out as a serious and sincere soul revivalist in the same way that Sharon Jones & The Dap Kings (coincidentally, also signed to Daptone) are.

This fabulous new long player is the 53-year-old Colchester singer’s  fourth album and marks a move to hip indie, Dap-tone, with the label’s founder, Gabriel Roth, at the production helm. It’s a brilliant showcase for Hunter and his band to demonstrate their strengths both vocally and instrumentally and also in terms of their songwriting and arrangement skills. Indeed, the quality of the material and performances is uniformly high – so much so that it seems almost churlish to single out individual songs, especially in view of the fact that it’s an album that you can play from beginning to end without skipping tracks.

‘If That Don’t Tell You’ is a buoyant opener where Hunter’s husky voice – an amalgam of Sam Cooke’s soulful warmth and Jackie Wilson’s wild athleticism – is punctuated by punchy horns and jazzy organ fills. ‘This Is Where We Came In,’ with its cha-cha rhythms, is even better, a beautiful wistful, slinky beat ballad that’s full of pathos. Another standout slow jam is ‘Something’s Calling,’ which as SJF’s Bill Buckley, in his interview with James Hunter, noted for its Chuck Jackson-esque qualities. For those desiring stimulation from something less sensitive and more raucous, then Hunter obliges on a fast and furious juggernaut called ‘Free Your Mind (While You Still Got Time),’ which is a James Brown-like funk groove welded to a Motown-esque bridge. But whether he’s firing on all cylinders or expressing himself in a more intimate and subdued setting (as exemplified by the gently swinging, finger-clicking closer, ‘In The Dark’), James Hunter intuitively recognises the value of a nuanced delivery in his performances.

Recorded in vivid, tell-it-like-it-is mono and with a running time of barely 30 minutes, ‘Hold On!’ is a glorious throwback to the golden age of soul. Its brevity and aural fundamentalism might perplex some listeners but this superlative record is a triumph of quality over quantity… and I bet it sounds good on vinyl too. Simply sensational.