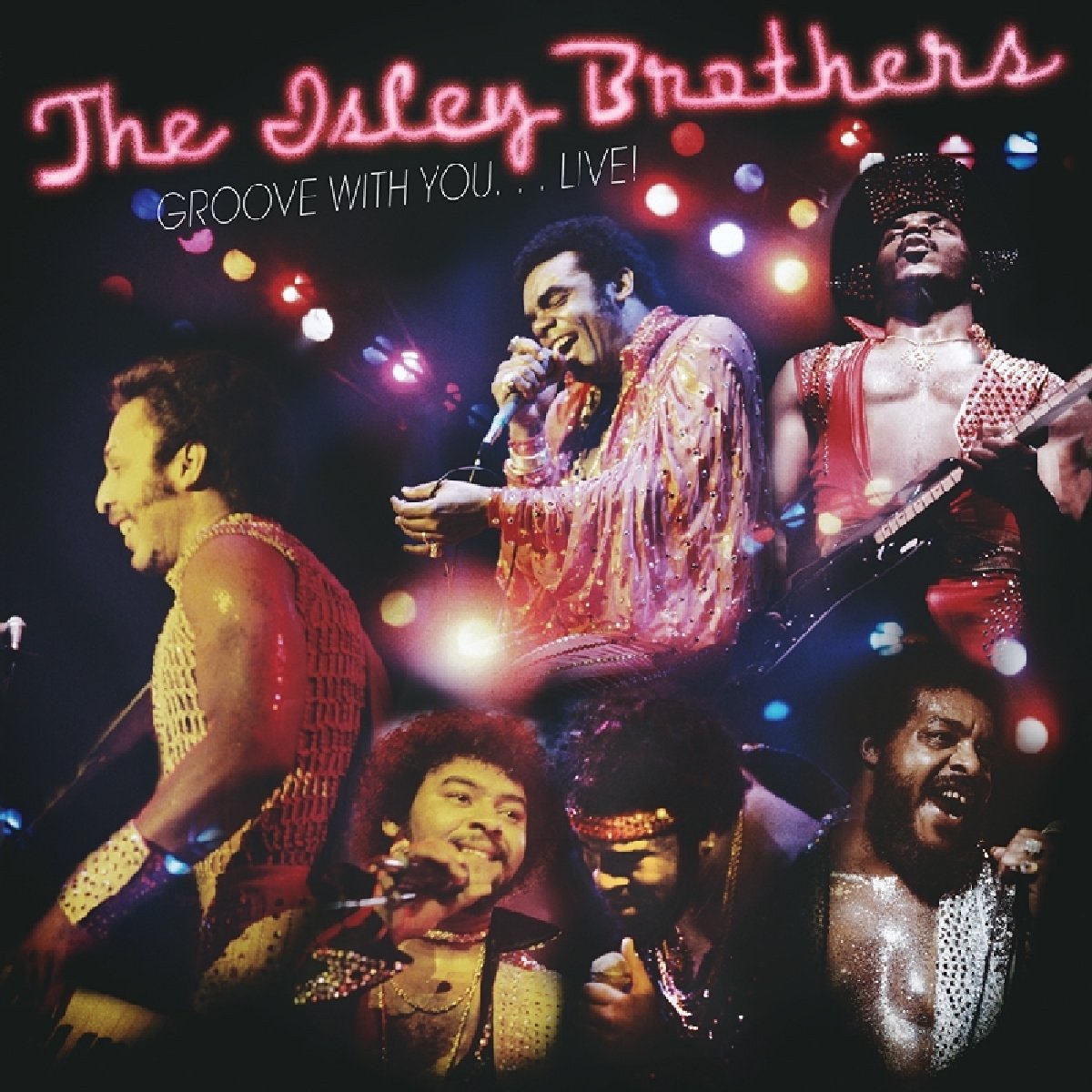 Here, for the first time ever, a lost Isley Brothers’ album is retrieved from the archives and makes its debut on CD. Exciting times, then. Recorded in October 1980 at Bearsville Studios, it was originally slated for release in 1981 but was inexplicably shelved, superseded in their discography by a replacement album, ‘Grand Slam,’ and then got lost in the shuffle. Until now. Those who shelled out on Sony Music’s humungous 23-disc Isley Brothers’ box set, ‘The RCA Victor and T-Neck Album Masters 1959-1983’ (reviewed by SJF here: http://www.soulandjazzandfunk.com/reviews/3539-the-isley-brothers-the-rca-victor-a-t-neck-album-masters-1959-1983-sonylegacy.html) released last year will have encountered the album in the guise of CD 19, dubbed ‘Wild At Woodstock.’ It comprised the same tracks cut in Bearsville studios but in a different order and without the simulated crowd noises that were part of the group’s original plan. This release restores the album to its intended state, complete with audience screams and cheers.

Though the crowd noises are faux (in true James Brown style), the album really was recorded live, capturing the band delivering an incendiary in-concert-style set in the more controlled confines of the studio. But I must confess that after hearing the unadorned, ‘naked’ box set version, the obvious artificiality of the overdubbed crowd noises grates a tad at first. Even so, their presence doesn’t diminish the potency of the Isleys’ performance, which opens with a souped-up version of ‘That Lady,’ featuring some blistering Hendrix-influenced lead guitar work from Ernie Isley. Mellower but just as brilliant is the groove ballad ‘Here We Go Again.’ Taking a stroll through their ’70s repertoire, the band also serve up energised takes on their classic songs ‘Summer Breeze,’ ‘Voyage To Atlantis,’ ‘Fight The Power,’ ‘Groove With You’ and ‘It’s A Disco Night (Rock Don’t Stop’). Ronnie Isley’s seraphic lead vocals are superb throughout, while siblings Rudolph and O’Kelly support him with smooth background harmonies. The rhythm section – with Chris Jasper on keys and Marvin Isley on bass – is formidably cohesive, providing tight but fluid grooves. For Isley fans, then, this is a great addition to the band’s canon, capturing them during a significant juncture of their storied career.