THE CHIMES; The Chimes (bbr) 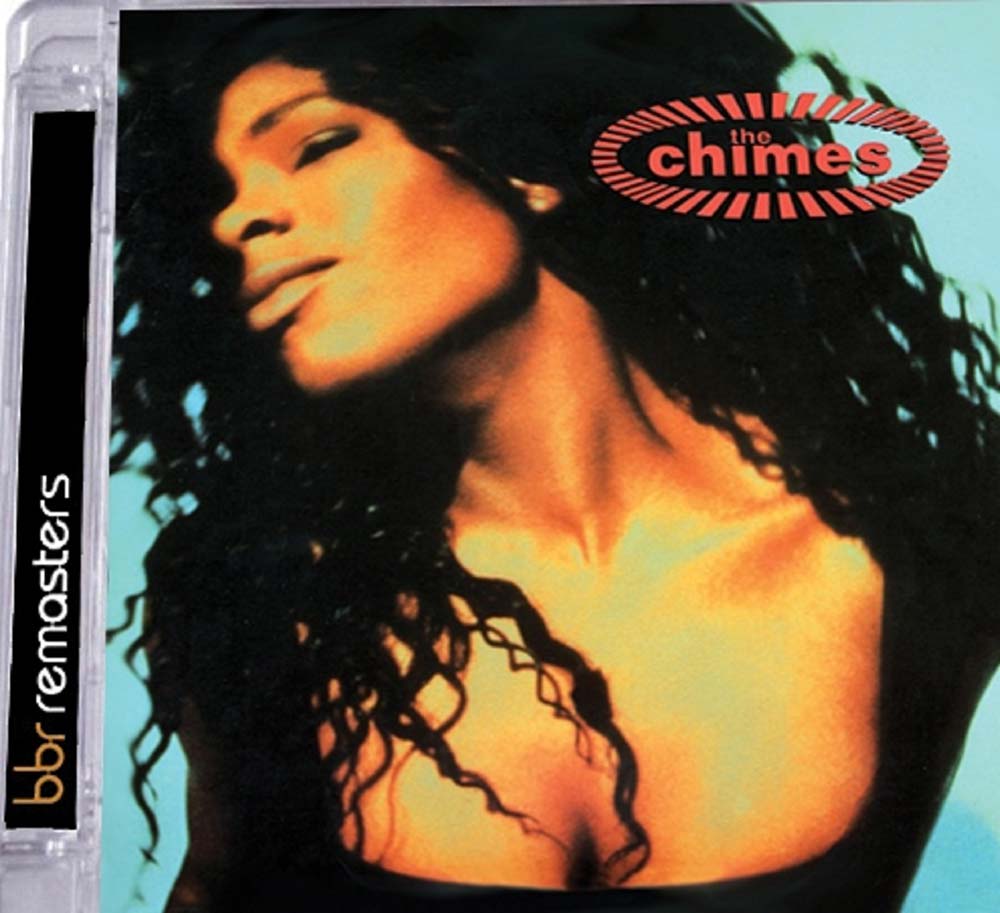 Most UK soul folk have a soft spot for the Chimes. The short-lived trio (Mike Peden, James Locke and Pauline Henry) charmed us all back in 1990 with their soulful version of U2’s ‘I Still Haven’t Found What I’m Looking For’. Why… even hard-to-please Bono remarked “at last someone’s come along to sing it properly!“

Well now we can all enjoy the anthem again as bbr reissue the track’s parent album. Released in summer 1990, the eponymous 10 tracker spent four months on the UK album chart, peaking at #17. In the States it went top 100 in the R&B charts and scraped into the top 200 Billboard pop… no mean achievement for a then unknown UK soul outfit.

‘I Still Haven’t Found What I’m Looking For’ remains the stand out, and, you know, good ‘ole Bono was right. Pauline Henry does “sing it properly”. The then young Jamaican-born, London living hairstylist and occasional session singer takes the U2 song right down to Soulsville while Peden and Locke get the sympathetic backing just right, especially with those sweet strings that offer stark counterpoint to Pauline’s gritty, down-home delivery.

Elsewhere the album offers the Chimes’ other two singles… ‘1-2-3’ and ‘Heaven’. Both are heavily redolent of then contemporary Soul II Soul. Hardly surprising … both cuts were produced by Nellee Hooper and Jazzie B. What is surprising is that the cuts didn’t fare better as singles. ‘1-2-3’ hardly troubled the charts while ‘Heaven’ managed #41. Maybe the great UK record buying public weren’t ready back then for Ms Henry’s remarkably, mature soulful delivery. Hear that magnificent voice at its best on the ballads like ‘Love So Tender’, ‘True Love’ and ‘Love Comes To Mind’.

Sadly the Chimes didn’t last beyond their album but enjoy it all again here. As is usual with reissues, this 2 CD set offers a plethora of bonuses… mainly remixes of the singles and demo cuts. Amongst them are a quite lovely ‘Ready For Love’ (no info about its provenance) and a great symphonic treatment (“The Street Mix”) of ‘I Still Haven’t Found What I’m Looking For’. There are two “new” cuts too…actually new house mixes of ‘Heaven’. The Stonebridge tweak is energized and frantic; soul folk will probably prefer DJ Spen’s look at the tune. He usually delivers and he does so here!

‘The Chimes’ is out now on bbr and watch out for an interview with Pauline Henry here @ SJF very soon.