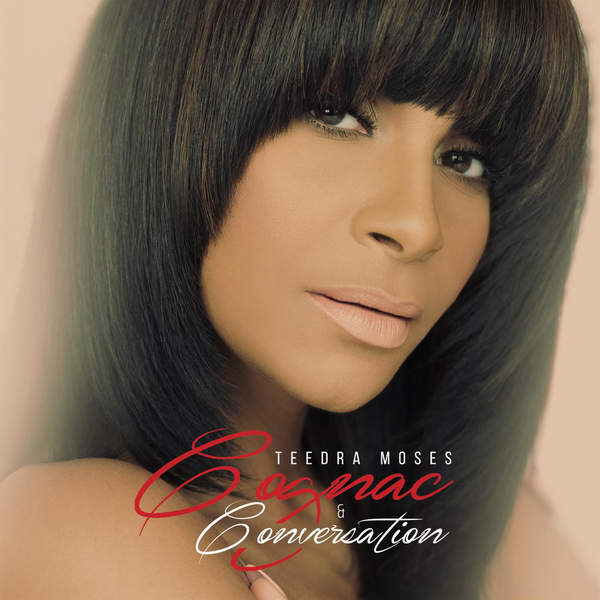 Teedra Moses? Now there’s a blast from the past! The New Orleans’ born soulstress debuted way back in 2004 on TVT Records with ‘Complex Simplicity’ from which the lovely ‘Be Your Girl’ became a big, big favourite with the modern soul crowd. Since then…. well not a lot. Teedra will tell you that she’s been busy writing. True, in the last decade her songs have been recorded by people like Mary J Blige, Macy Gray, Raheem DeVaughn, Raphael Saadiq and Rick Ross but no recordings from the lady herself. Equally strange, at least to this reviewer, is the fact that this album was flagged up for release way back in January. Why the delay? Who knows? Something might or might not be going on behind the scenes. I guess we’ll never know and can only welcome the album now that it’s at last here.

This new set, then, opens brightly with a sprightly dancer, ‘R U Scared’. Crisp and tight, it’s one of those feel good Friday/Saturday night out party grooves. ‘All I Ever Wanted’ offers something similar, if a little more sedate. It has a real old school feel thanks to the sampling of Dynasty’s ‘Adventures In The Land of Music’ and the addition of the aforementioned rapper, Ross who comes in like they did back in the day.

The album’s other big guest is Anthony Hamilton. He duets with Teedra on the LP’s big ballad, ‘That One’. It’s a great tune and there’s obvious chemistry between the pair – Teedra’s sweetness matched by Anthony’s grit. My only criticism is with the tinny drum programming; quite at odds with the song’s inherent sensuality.

That tininess is there again on the sombre title track (Ross is a guest again) and the equally melancholy ‘Beautiful Chaos’. Better for not having that quality is the closing ballad, ‘No Regrets’. This one is more rough hewn but this jury’s still out on the merits of the cut’s rocky guitar solo.

Add to that a trio of puzzling interludes and you have a competent modern soul R&B set that doesn’t quite ignite as maybe Teedra and her fans might have hoped for. For sure, the girl can sing (try the a-cappella ‘Wish You Were Here’ for proof) but what the set need is maybe two or three more BIG tunes.