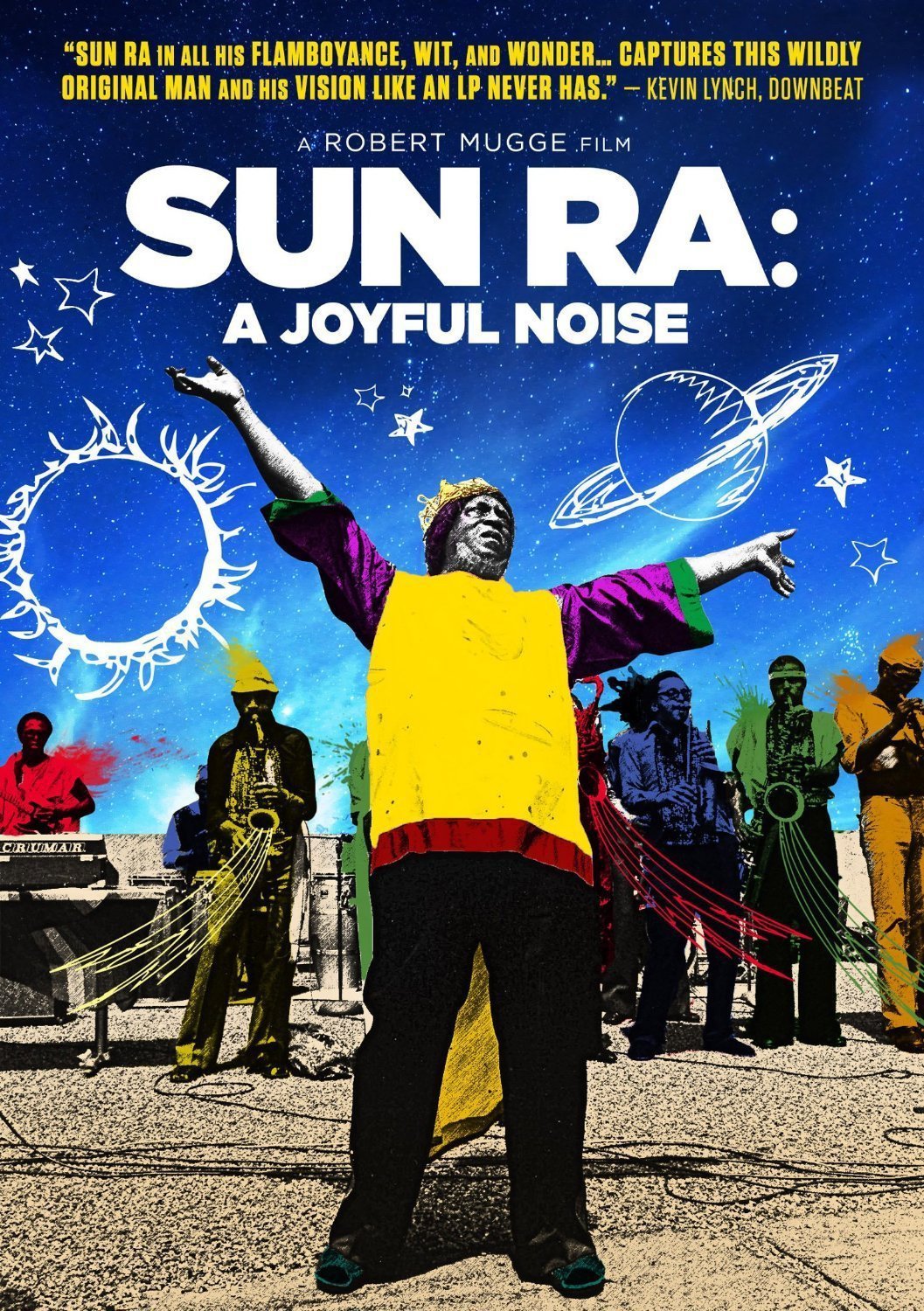 Though the jazz history books will tell you that he was born Herman Blount in Alabama over a century ago, this eccentric purveyor of cosmic jazz is best remembered by the public in the guise of mysterious band leader, composer and pianist, Sun Ra, who claimed he hailed from the planet Saturn. It was in 1952 when Herman Blount morphed into the persona now known as Sun Ra and set upon his quest to make music that reflected his own unique aesthetic values and arcane belief system. Based in Chicago, he formed a large ensemble (known as his ‘Arkestra’) to perform his music (a blend of big band swing, blues, gospel, and later, free jazz) and founded his own record label, El Saturn. A pioneer for what is now referred to as ‘Afro-futurism,’ Ra wore outlandish clothes and exerted a powerful influence on the likes of George Clinton’s Parliament-Funkadelic and the Art Ensemble of Chicago. Between 1978 and 1980, documentary maker, Robert Mugge, followed Ra and his band, and put together this acclaimed one-hour film, which has been restored and comes to DVD 35 years after its original premiere.

The first thing that strikes you about Sun Ra – after his most curious, otherworldly attire, of course – is the serenity of his expression and how softly spoken he is. He comes across as an extremely charismatic figure, certainly, and Mugge’s affectionate and illuminating portrait gives this would-be extraterrestrial a distinctly human face. All the same, he still remains a baffling enigma: an inscrutable savant who took his inspiration (he claimed) from experiencing a life-changing vision of visiting Saturn while in his twenties. In addition to Ra’s riveting soliloquies to camera (where he dispenses  nuggets of Zen-like wisdom) there are interviews with band members (including noted saxophonist John Gilmore) and some fabulous footage of  the Arkrestra captured on stage in Baltimore and also performing live on a rooftop in Philadelphia. Watching this absorbing film it’s not hard to see why the great man and his music continue to cast a mesmerizing spell twenty-three years after his death.