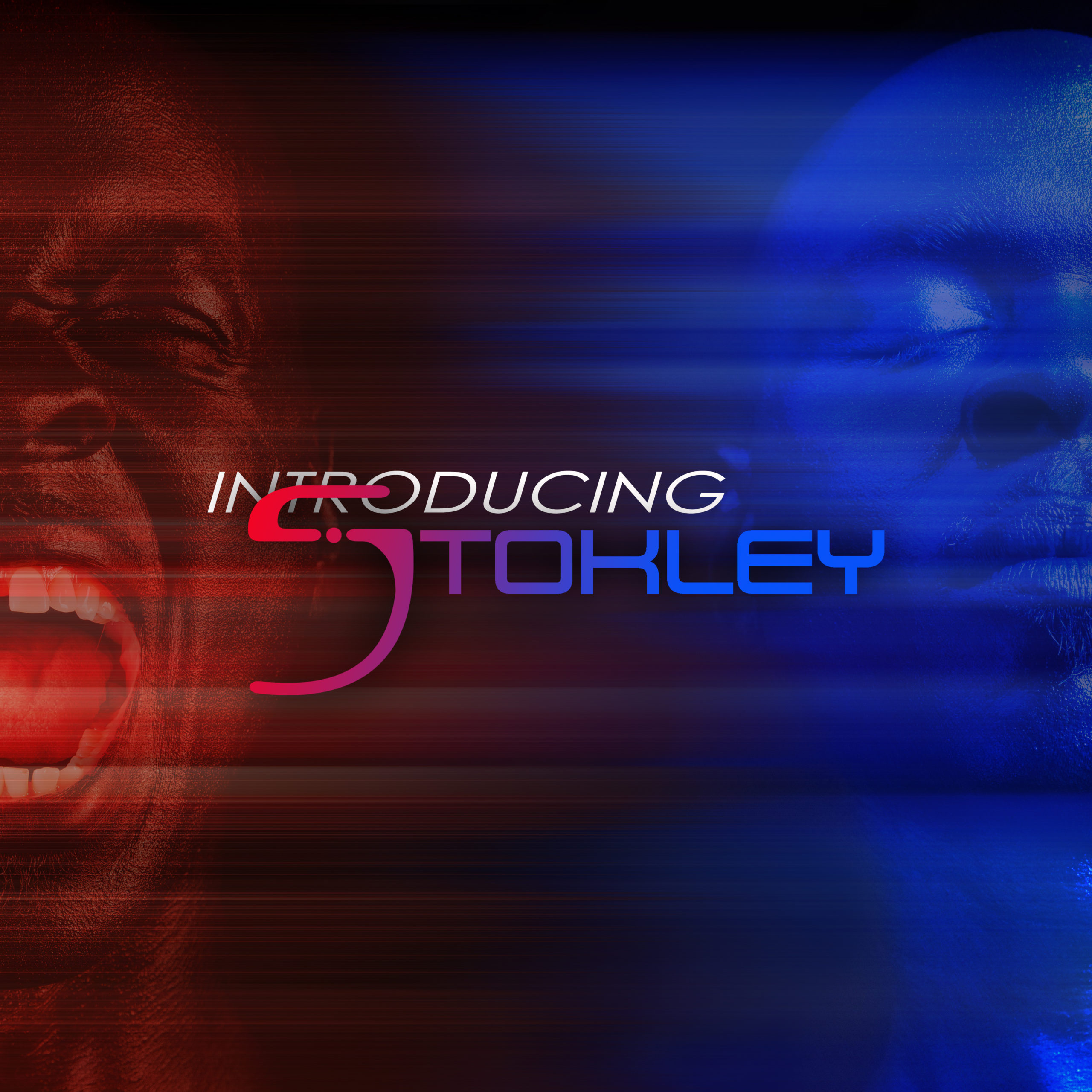 Stokley Williams shouldn’t need any introduction, especially to those who are long-time aficionados of R&B and American urban music. He is the voice (and drummer) of Mint Condition, the super-talented, self-contained, Minnesota band that lit up the US R&B charts in the ’90s with the memorable big hits ‘Breakin’ My Heart (‘Pretty Brown Eyes),’ ‘U Send Me Swingin’,’ and ‘What Kind Of Man Would I Be.’ The band are still a going concern today – indeed, they released a Christmas album, ‘Healing Season,’ just two years ago – but 49-year-old Williams and his record company thought 2017 a good time to announce his arrival as a solo artist. It was a good call as the contemporary R&B scene is crying out for a record like this one –  one that is stylistically varied yet aesthetically cohesive, and possesses great songs, glistening production values, and is topped off with superb vocal performances. All of which begs the question: why has it taken Stokley Williams so long to make a solo album?

But let’s not be too picky or analytical about it, but rather be thankful that he’s stepped outside of Mint Condition for a moment to show what a singular and versatile musician he is. The opening track, the mid-tempo single, ‘Level,’ sets the tone with its sinuous vocal, deliciously infectious hook and skilfully orchestrated groove. Other highlights come in the shape of the rainy day ballad, ‘Forecast,’ and the cool, jazzy ‘Cross The Line,’ where staccato layered vocals ride on a silky, Latin-esque backbeat.  Different again is ‘We Me,’ a slice of message-laden old school soul about personal transformation while the ethereal ‘Way Up’ is an atmospheric electro-infused slow jam featuring rapper Wale. Other guest cameos come from  Brit songstress Estelle (remember her?), who duets with Stokley on the quirky groove ballad ‘U & I,’ and keyboard wiz, Robert Glasper, who contributes to the anthemic ‘Art In Motion. ‘ Jamaican singer, Omi, drops in on the album’s euphoric closer, ‘Wheels Up,’ a Caribbean-tinged dance number complete with evocative steel pans.

Despite an assortment of striking cameos, none of Stokley’s guests detract from the fact that he is undoubtedly the star of the show. It’s an album that is not so much just a collection of songs but rather something more profound: a sonic manifesto of intent, revealing Stokley Williams in all his glory. We in the soul fraternity always knew that he was musically gifted but perhaps didn’t realise the extent and range of his talents. But now it’s out in the open and his secret is out. From here, the only way is up. A star is belatedly born.