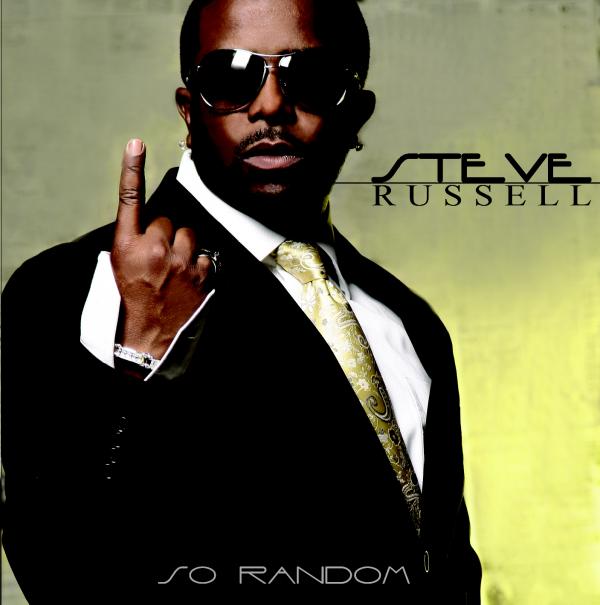 Those of you with long memories might remember 90s US boy soul band Troop. Steve Russell was the lead singer and since the group’s demise he’s focused on writing and producing – creating American hits for the likes of Charlie Wilson, Chris Brown, Marques Houston , B2K and Jordin Sparks. It’s a given, though, that once an artist always an artist and last year Steve established his own label from which to launch a solo career and this surprisingly good 12 tracker is the result. I say “surprisingly good” because self-penned, self-produced indie soul sets don’t always work and often budget constraints hold back what the artist wants to achieve. Here though the productions are big, Russell’s called in some big names to help him out (Chucki Booker and Harvey Mason Jr. amongst them) and, he uses a big, big name as a template for his sound… Michael Jackson. Musically, Michael is/was a wonderful role model for any up and coming artist and Steve Russell is clearly in thrall to him. He even takes on one of Jacko’s biggest – and delivers a great, gimmick free version of ‘Rock With You’. That one is the only direct reference to Michael – elsewhere Russell takes little things from the Jackson palette to create a music that is neither pastiche nor tribute… rather, it’s all Russell with a nod to Jackson. So here, there’s a little vocal inflection, there, there’s a soaring harmony, elsewhere there’s a melody line that will remind you of MJ –but before you can properly establish it, Russell has moved on. The two best examples are, to my ears anyway, the LP’s best cuts – ‘Bring It Back’ and ‘D.A.N.’ Both have Jackson garnishes and are refreshingly good; the former is a pacey steppers’ tune, while the latter is just a great foot tapping groove that reminds me of those old Koffee Brown hits. Elsewhere? Well, the opener ‘Work It’ is thumping contemporary R&B beater while ‘Hot Mess’ features some blistering rock guitar a la ‘Beat It’. Neither of those did it for me. Much better are the set of seven soft ballads that end the album. None stand out – but they make a gentle, soothing counterpoint to the more energetic opening half. For more info go to www.stevenrussellmusic.com