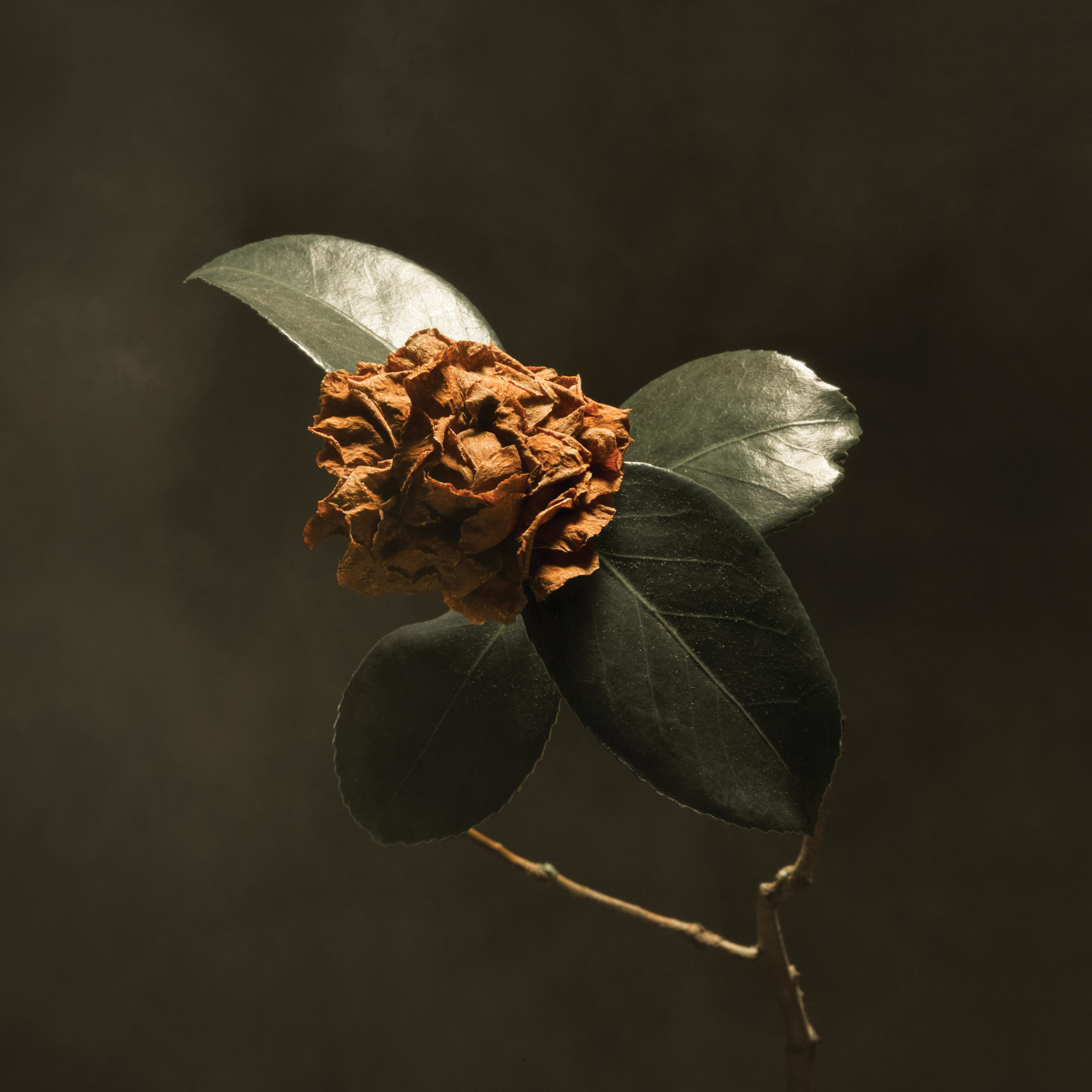 Debuting in 2014 with the album ‘Half The City’ on indie label, Single Lock, this Alabama octet were perceived as bright new flag-bearers of the retro-soul movement: young cohorts to veteran performers such as Sharon Jones & The Dap-Kings, the James Hunter Six, and Charles Bradley. Indeed, their horn-laden R&B sound, fronted by the effusive vocals and charismatic stage presence of Paul Janeway (the sonic lovechild of Otis Redding and Freddie Mercury, perhaps), owed much to Stax and southern soul. But by the time of their second album, 2016’s ‘Sea Of Noise,’ which saw them move to Columbia, the group had risen out of the soul revivalist ghetto and evolved into a band with a wider stylistic palette that saw them add funk, country, pop and orchestral elements to their songs. Now, with ‘Young Sick Camellia,’ the band have moved on apace again from their old school R&B roots. The fact that the album has been helmed by Jack Splash – whose credits include working with hip-hop auteur Kendrick Lamar, Latin pop princess Christina Aguilera, and R&B goddess Alicia Keys – shows how far they’ve come from ‘Half The City’ four years ago. The Hammond B3 has given way to astral synths and an almost psychedelic  approach to soul.

But that doesn’t mean that they’re now making music that will alienate or leave their original fans behind. The group still know how to groove but there’s greater musical sophistication and lyrically, Paul Janeway is delving into subjects well-beyond R&B’s traditional parameters of love and romance. The album’s title is a case in point. The camellia is the state flower of Alabama but here it becomes a symbol of what Janeway perceives as a malaise of bigotry and myopia that afflicts his home state. In his view, America – the America now presided over by divisive president, Donald Trump – is infected with a sickness. It’s a risky venture targeting your own nation but Janeway doesn’t pump out empty political slogans but rather has a more poetic and subtle way of expressing himself. On ‘Got It Bad’ – a thumping disco-style groove – Janeway targets the hypocrisy of some who claim to be religious but wield Christianity as a weapon. “Gun-shaped Bible and a loaded tongue/Jesus ain’t the problem but he started it,” he sings over a mirrorball backbeat embellished by punchy horns and Chic-style strings.

For those who don’t want to embrace Janeway’s socio-political commentary, the music can be appreciated on its own merits. Highlights are numerous and two of its chief standouts are songs that both ingeniously rely on space metaphors to get their point across: the lush meditative beat ballad, ‘NASA,’ and the uptempo, ‘Apollo.’ The latter is particularly alluring, with its killer chorus and hints of Al Green in its musical DNA.

‘Mr Invisible’ is different again; a psychedelic-like lament with trippy instrumentation and a mesmeric rhythm track. The album’s final track, ‘Bruised Fruit,’ doesn’t end the album on a high with a rousing finale but rather concludes matters on a solemn, ruminative note. It’s a slow, skeletal ballad – initially just naked voice, piano and drums – but gradually builds in intensity and musical drama and features a powerhouse vocal performance from Janeway. “Blood is what I can’t escape, harboured in the DNA,” he sings, reflecting on a relationship that is broken but which somehow defines him. “You’re in me when I bleed, you’re in me when I pray,” he continues, describing a symbiotic relationship that could be referring to a romantic entanglement, though given the album’s theme, one suspects that it might actually reflect Janeway’s ambivalent affiliation with Alabama, the state that bore him. It is, then, a song where Janeway acknowledges that he is inextricably bound to a place that he can no longer relate to or identify with. For him that creates conflict and tension, but for us, the listeners, it results in dramatic and compelling music.

On one level, ‘Young Sick Camellia’ can be perceived as a critique of redneck America and Trump-ism, but for Paul Janeway it goes deeper than that – it’s a personal exploration of his soul and psyche, and coming face-to-face with his own roots. Though naturally, perhaps, Janeway gets all the attention, The Broken Bones are not glorified sidemen and are, in fact, crucial in bringing his musical vision vividly to life. On this new album, their growth as musicians mirrors their front man’s personal development and they, together with producer Jack Splash, frame Janeway’s impassioned vocals with sympathetic sonic backdrops.

Though Alabama’s camellia may be withering on the bough, on this evidence, St. Paul & The Broken Bones are positively blooming. Long may they flourish.

Catch them live at London’s Roundhouse on Monday 19th November.