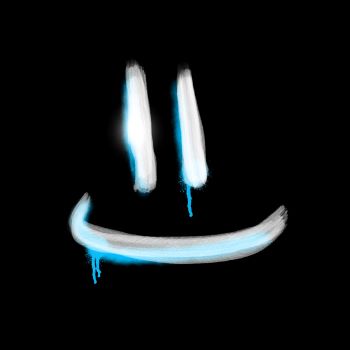 American smooth jazz guitarist, CHIELI MINUCCI is a busy man. He recently released a solo album, ‘Someone’s Singing’. It was recorded during the dreaded lockdown after a major tour with his band Special EFX was cancelled and the LP’s generally sombre, gentle sound reflected those dark times. With plenty of time on his hands, Minucci also worked on music for the band  and hot on the heels of ‘Someone’s Singing’ that music has just been released as ‘Twenty Twenty 2’.

The album consists of 11 tracks – mostly new compositions, written during the lockdowns. There are though two “reimagined” songs from the EFX’s back catalogue. They are ‘Everything And Anything’ (which uses as its source the band’s old ‘Anything and Everything’) while ‘Ballerina Dreams’ is a rework of a 1989 tune.

The album opens with a surprise –  a cover of the Allman Brothers’ In Memory Of Elizabeth Reed’ which allows Minucci s to showcase, right from  the start, his guitar skills. The other surprise for long time band fans is the fact that the album features seventeen players. Most Special EFX albums have been recorded with a core band but because of the pandemic that wasn’t possible. In his producer’s role  Minucci had to grab musical inserts from all kinds of guests as and when he could. So amongst those who add their craft to this set are sax man Eric Marienthal (on ‘Everything And Anything’) and Oli Silk and Lin Rountree who add their respective piano and trumpet to the lovely ‘November Child’. Equally mellow is ‘Slow Hands’ while ‘Homeland’ is cinematic in its scope and if you fancy a good old knees up, try ‘Ceili Music’. The album’s out now.