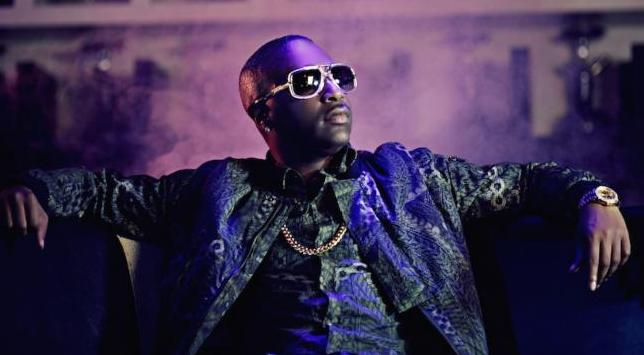 Slim (Marvin Scandrick) was/is the lead singer in sometime boy band 112. Not sure if they’re still in business as other members Q Parker and Michael Keith have both released solo albums and indeed ‘Refuelled’ is Slim’s second stab at solo success. His first, on-his- own long player 2008’s ‘Love’s Crazy’ didn’t make much impact and given that, you’d think that for this new collection Slim might try something new or a little different. He doesn’t. The ten tracker that is ‘Refuelled’ is unspectacular, standard, contemporary US hip-hop inflected R&B.

Slim calls it “eclectic but classic” and you can make up your own minds via the first single ‘Never Break Up’. Lyrically it treads familiar territory and the soundscape is familiar too… beaty, reptitive and with rap input from Rich Homie Quan. The set’s other guest rapper is Mase and he does little to enliven ‘Killin’ Em Girl’… another predictable tune in every way.

On the notes Slim extols the virtues of ‘Ready To Fall’. “This song may surprise long time fans”, enthuses Slim, but long-time fans will have heard it all before. Best tune on offer is the gentle ‘Ain’t Going Nowhere’. This is a sweet ballad that builds on the heritage of artists like Michael Jackson and Babyface. The cut will leave you knowing that Slim can croon sweetly, but our boy just needs some big tunes!