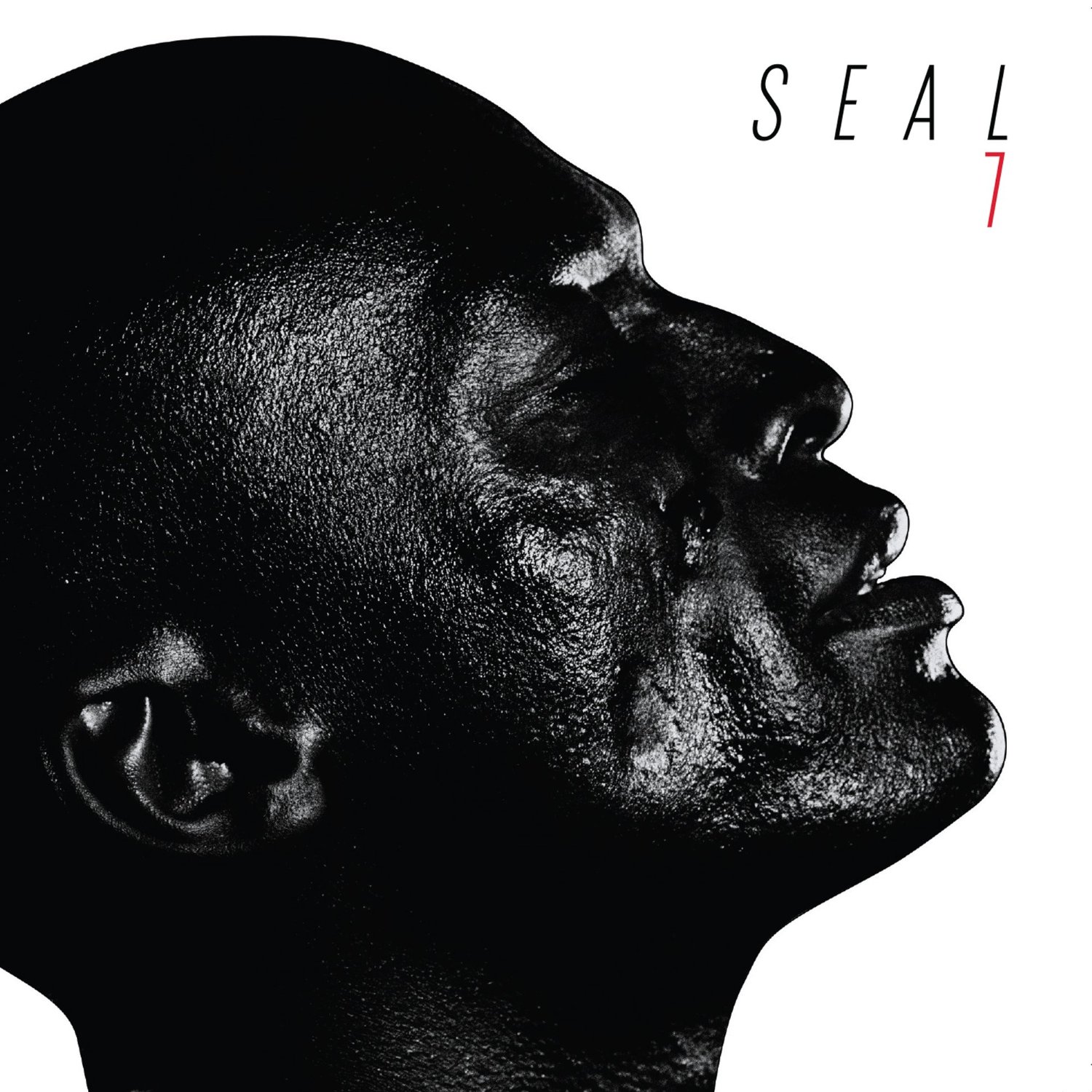 With his husky, passion-drenched, full-bodied tone, Seal possesses one of those unique voices in pop that’s immediately identifiable. His solo career took flight in 1991 with the hits ‘Crazy’ and ‘Killer,’ helmed by uber-producer and ZTT label owner, Trevor Horn, the sonic maestro behind ABC’s ‘The Look Of Love’ and Frankie Goes To Hollywood’s ‘Welcome To The Pleasuredome’ LPs. Horn’s career has been intertwined with Seal’s for a good portion of the last twenty-four years and on the singer/songwriter’s numerically new album, ‘7,’ they reunite to record a cache of original material for the first time since ‘Seal IV’ back in 2003 (though Horn worked with Seal on his second covers albums, 2011’s ‘Soul 2’).

Seal and Horn certainly seem to enjoy a symbiotic relationship in the studio and the veteran producer knows how to get the best out of the 48-year-old singer. Or at least he did. The visceral edge that Seal and Horn created together on his first two albums was extraordinary but here, the exciting sonic drama of ‘Crazy’ and ‘Killer,’ are conspicuously absent. These days Horn doesn’t innovate but just seems to create lush and fairly uneventful soundscapes for the artists he produces, this album being no exception. Perhaps age is a factor. Both are no longer young and hungry and seemed to have settled into comfortable middle age. There are no risks on this album. It’s too mainstream and the edge that Seal once had, has patently gone. Everything’s safe, comfortable and by the numbers. Nothing stands out and really grabs you – all the songs seem to function on the same, fairly predictable level. That’s not to say the album’s bad – it’s not. But it’s not great. It’s bland and ultimately forgettable. The problem lies with the material and the production, which is functional rather than imaginative and inspired, and, consequently, doesn’t elevate the music to the lofty heights of Seal’s early recordings.

‘7’ (its title is a misnomer, by the way, as Seal has released nine studio albums, but evidently desires to discount the two ‘Soul’ albums) is intended as a song cycle focusing on love’s vicissitudes. Seals’ vocals are impeccable throughout but the songs don’t rise to the same level. The single, ‘Do You Ever,’ is an atmospheric power ballad where there is a frisson of drama in the production but it comes over like a bloated wannabe James Bond soundtrack song. The opener, ‘Daylight Saving,’ is better, with its intro of stacked vocal harmonies and feeling of desolation while ‘Every Time I’m With You’ is more plaintive. ‘Life On The Dancefloor,’ one of the set’s better cuts, dispels the feeling of lethargy for a few minutes, but it’s still pretty morose. The effects-laden ‘Padded Cell’ hints at the Seal of yesteryear while ‘Redzone Killer’ evinces a reggae tinge before exploding into turgid pop-rock. Much better is ‘Monascow,’ which has a tincture of Roxy Music’s ‘Love Is The Drug’ in its pumping bassy disco groove but it’s still fairly mundane and formulaic. And those two words pretty well sum up the whole album, which is massively disappointing, though the final track, ‘Love,’ featuring Seal backed by a lone piano, allows the unadorned craggy magnificence of his voice to really shine. If only the rest of the album was as good.