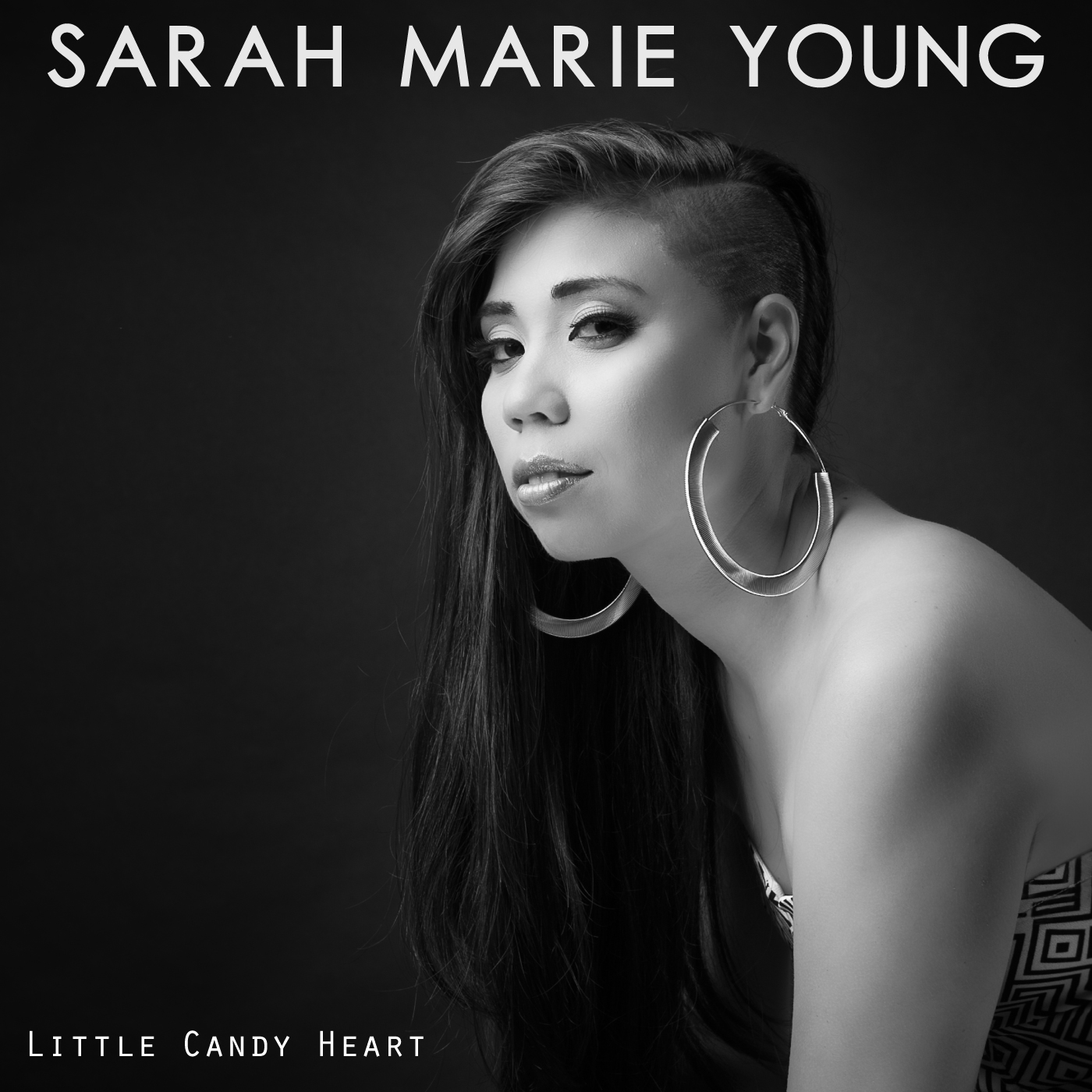 Sarah Marie Young is a Chicago soul and jazz singer who debuted in 2103 with her self-released LP ‘Too Many Februaries’. Two years earlier she’d won the prestigious Montreux Jazz Vocal competition – judged by none other than Quincy Jones and that accolade along with the promise of the debut album encouraged Dutch label, Snip Records to sign Ms. Young. The result is this intriguing 11 tracker – currently available via high res download.

Stylistically the music is light and lithe but with a deal of complexity to it. At times the soundscape reminded me of both Minnie Riperton and Corrine Bailey Rae. Like both those artists Sarah’s voice has clarity, expression and in places shows a remarkable range …. notable on the album’s title track. To make the sound her own, though, she adds her own strange touches – like the occasional ukulele flourish!

All the songs on the album are self-penned and all seem to focus on unrequited love or, at best, difficult relationships… and therein lies my only problem with the album. It lacks variety. Almost all the songs are light, gentle, mid-tempo grooves… garnished with lashings of introspection and melancholy. All the time I wanted Ms Young to express some kind of joy… the only time she picks up a gear is on the chugging ‘What’s That Love’. It’s the only track on the album with real edge and bite.

Now, don’t get me wrong, ‘Little Candy Heart’ isn’t a bad album. It’s just that it’s too melancholic for me. Sure, we’ve all been down and I guess that’s the place where Sarah was when she was crafting the album but a little optimism would have made the album more satisfying. However if she was aiming for themed sadness, then she’s succeeded and if and when you’re down, you could well find solace here… if not, at least you’ll discover a soul mate. Find out more @ www.SnipRecords.nl