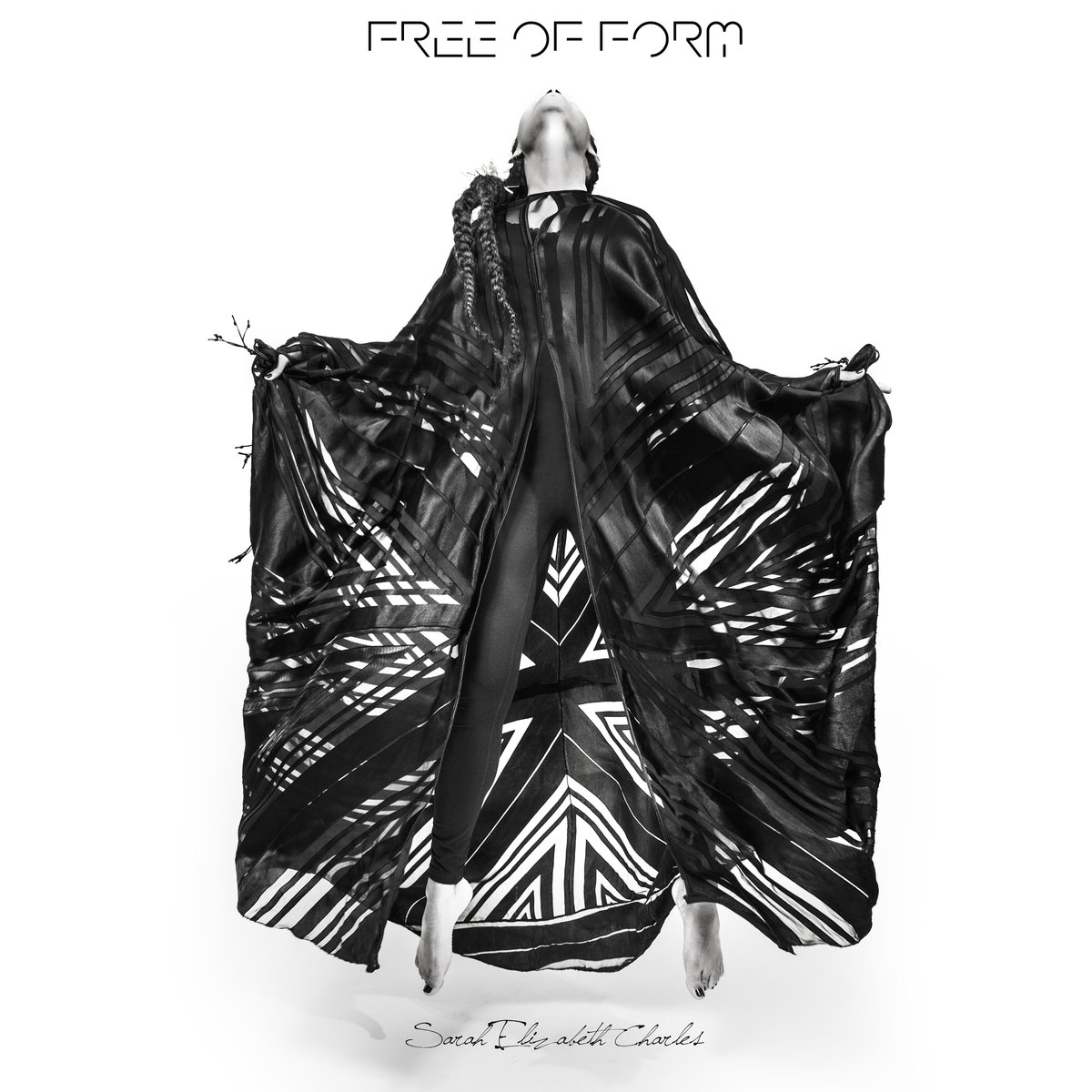 An alumnus of Manhattan’s famously progressive New School – a fertile breeding ground for fresh contemporary jazz talent that has produced the likes of Brad Mehldau, Robert Glasper, Marcus Strickland, and José James – Sarah Elizabeth Charles is a Massachusetts singer/songwriter who has forged her own distinctive style since she emerged with her debut album, ‘Red,’ in 2012. This is her third and most impressive offering so far. It reunites her with the outstanding New Orleans’ horn blower, Christian Scott a Tunde Adjuah, who co-produced the singer’s second album, ‘Inner Dialogue’ in 2015. Scott turns up as co-producer again on ‘Free Of Form,’ and also contributes molten trumpet lines on four of the set’s twelve tracks.

Sarah Elizabeth Charles is a fascinating artist who combines a pure, clear, almost ethereal voice devoid of R&B melisma with poetic, introspective lyrics. She is patently not, then, your archetypal jazz singer but brings something new and unique to the genre. She’s brilliant at creating brooding cinematic soundscapes, and though her sound is not often easily digestible on first listening, it benefits with repeated plays. That’s because what she is doing is free of cliché, trendy gimmicks, and familiarity. It takes time, then, to get acquainted with her musical world, but it’s one that’s well-worth investing your time in.

‘March To Revolution Part II,’ featuring Christian Scott’s burnished trumpet, is one of the set’s standouts, and so too the more earnest, ‘Learn How To Love,’ with its declamatory vocal. Scott again compliments Charles’s limpid voice on the inspiring ballad, ‘Change To Come.’ By contrast, ‘I Will Wait,’ is a gentle rumination on life’s vicissitudes while ‘The Fold’ is a mellow jazzy groove that summons up the spirit of Roy Ayers. And the closing track, with its echoing, layered voices, is a free-form piece that is nothing less than haunting. All but one of the songs is self-penned – the exception is an intriguing cover of Irish pop/rock group The Cranberries’ anthemic Delores O’Riordan-written ‘Zombie,’ which is reconfigured in a way that gives the song new meaning, resonance, and emotional power.

Sometimes, the best music isn’t always immediately accessible. And sometimes, it requires patience and perseverance on the listener’s part to make an emotional connection and fully understand the music and what the artist is trying to say. This is one such album. A bona fide slow-burner, it yields its secrets gradually but deserves repeated listens – and they will eventually reveal Sarah Elizabeth Charles’s unique musical universe in all its beauty and spellbinding splendour.