SA-HA-RA: Past Present Future (SHE Records) 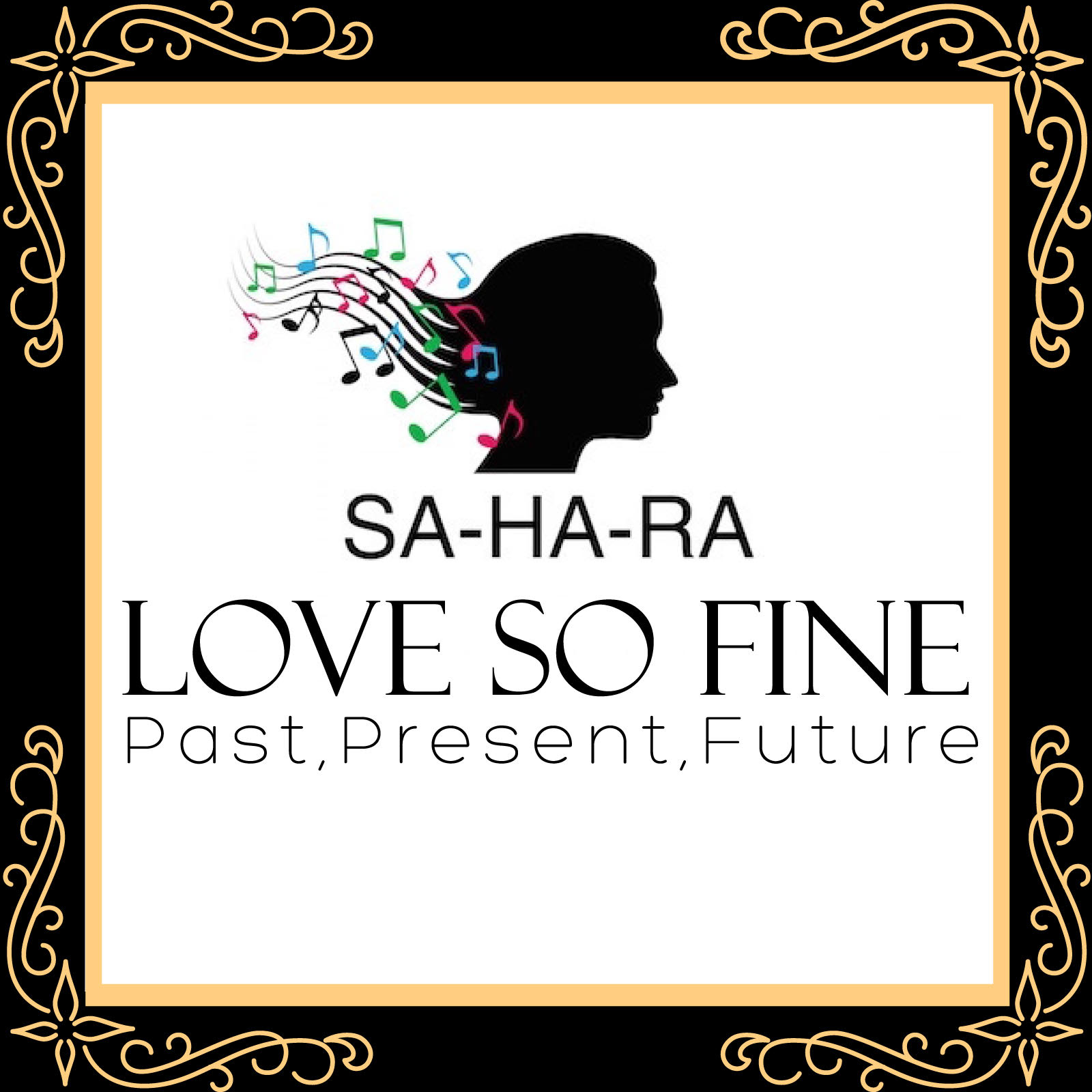 Think it was back in 1985 that a Brit band called Sahara impressed all and sundry with a timeless dancer, ‘Love’s So Fine’. The brains behind the band were a team known as “The Producers” – collectively Peter Hinds, Steve Sinclair and Kevin Ellis. The trio had served their soul apprenticeship in bands like Light Of The World, Beggar and Co, Incognito and Atmosfear and for reasons never best explained Sahara kind of petered out with the guys going on to other tasty projects.

Last year they got together again and reissued their iconic tune under the new(ish) name SA-HA-RA and it (and the several new mixes) took off all over again, encouraging the boys to work on an album… and here it is! Released on their own SHE Records (I’m guessing S – Sinclair, H – Hinds and E – Ellis), the title ‘Past Present Future’ aptly describes what the set’s all about – yep – plenty of retro grooves (including ‘Love’s So Fine’) lots that’s current and a nod to what’s next.

The set’s first single was a well-received (by radio and club jocks) ‘You Are My Everything’ and it still sounds good – a definite retro groove matched by the inclusion of the band’s ‘Love’s So Fine’ anthem. More retro flavours on the opening cut, ‘Why The Hate’. Tough vocal on this from Jenny Ingram Brown who rides the 80s Weekender groove with real panache. More great 80s Weekender flavours on the semi-instrumental that is ‘Summer Reprise’ … the tinkling keys here might remind you of Shakatak!

Amongst the more ambitious tracks are ‘Let’s Get It On’ and ‘Easy Come Easy Go’. The former is not the Marvin tune; rather, a hypotonic slab of electro funk embellished with chinking Chic guitar. ‘Easy Come Easy Go’ is different again – a melancholy ballad with sensitive vocals from Helen Louise Jones and lovely muted Chet Baker style trumpet form Light Of The World’s Kenny Wellington. As intriguing is the album closer, a new take on the traditional gospel song ‘God’s Gonna’ Cut You Down’. Here SA-HA-RA place the biting lyrics (delivered by Yvonne Sinclair) over a sinister modern soul shuffle.

SA-HA-RA’s ‘Past Present Future’ is out now and is available in all formats including vinyl and what’s really good about the set is that it’s a simple nine tracker. The quality is concentrated … much better that the lengthy, overblown, self-indulgent sets that too many soul artists create these days. Here, clearly, each track has been crafted with love and merits inclusion in its own right while complementing the other tunes and the overall vibe.