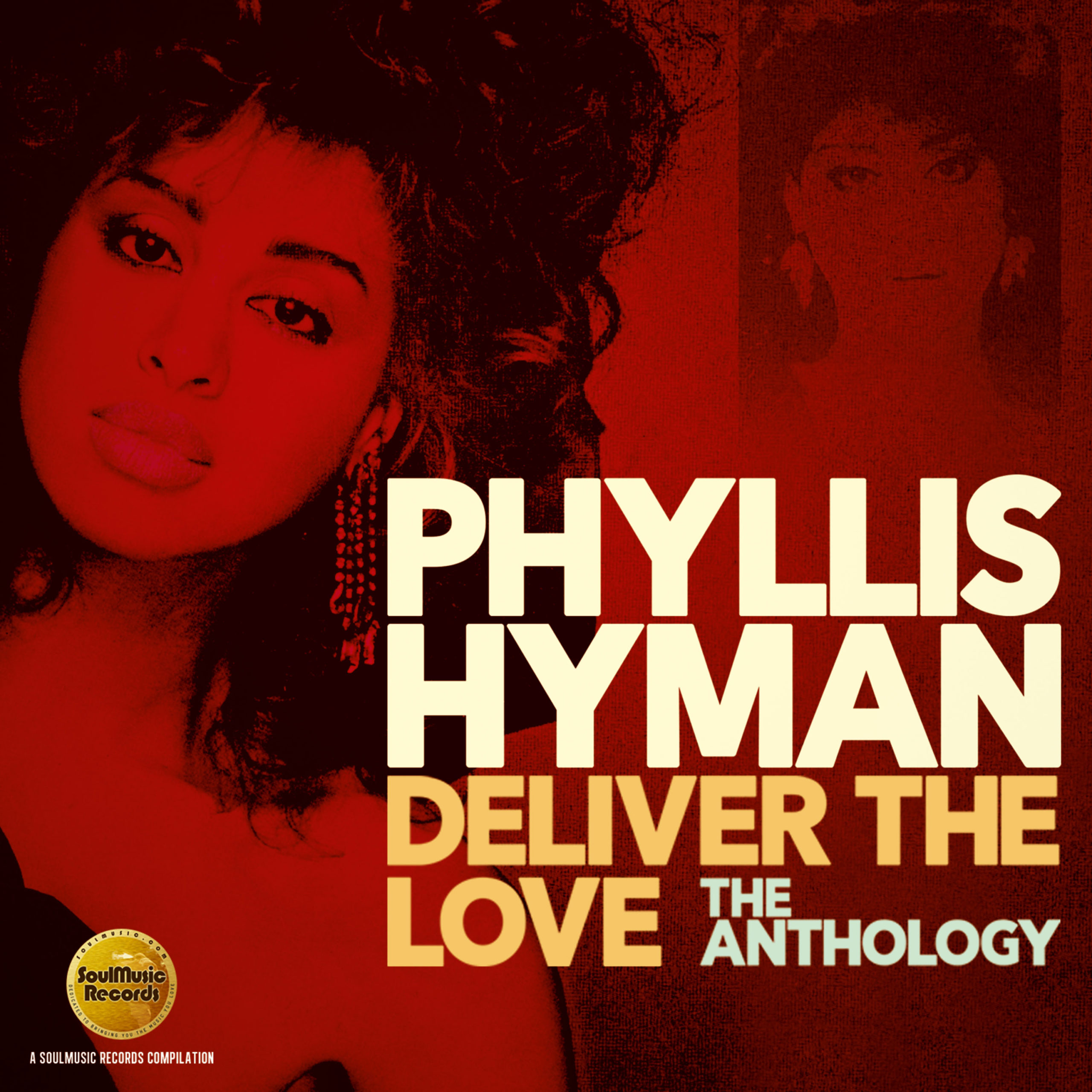 For some, the statuesque Phyllis Hyman was a goddess among mortals just in terms of her physical beauty, while for others, she was a captivating presence simply because of her unique voice which was capable of making everything she sang seem real, deeply personal and etched with sorrow. There have been a raft of Hyman retrospectives over the years and most revisit the same old familiar tracks though thankfully, this one is a little different. As well as offering an overview of her Buddah and Arista years, there’s a glimpse of her time at Gamble & Huff’s P.I.R. label, while the second disc in this set focuses on some of the singer’s many and meaningful collaborations with noted jazz musicians, which for Hyman fans makes this a must-have compilation.

Interestingly, disc one opens with ‘Baby (I’m Gonna Love You),’ her George Kerr-helmed one-off 45 for indie label, Desert Moon, in 1976 before proceeding to mine her Arista canon for immutable classics like ‘You Know How To Love Me,’ and ‘Living Inside Your Love,’ (you get the extended versions of both of these), though it also serves up lesser known gems like ‘Sleep On It,’ and an outtake from her Philly sessions with Gamble & Huff in the shape of 1991’s ‘Hottest Love Around,’ both first released in 2003 on an Expansion CD of rare and previously unissued material.

But disc two is the one that will pique the interest of Hyman fans who already have most of her Arista repertoire in their collections. Though her collaborations with producer/drummer Norman Connors are well-known (like the fabulous ‘Betcha By Golly Wow,’ which appears here), her three sensational cameos on jazz pianist McCoy Tyner’s 1982 album, ‘Looking Out,’ are not. They comprise ‘I’ll Be Around,’ ‘In Search Of My Heart,’ and best of all, ‘Love Surrounds Us Everywhere.’ Evidently, jazz musicians, liked working with the singer, and even the mighty, mystical god of astral travelling, saxophonist Pharoah Sanders, hooked up with her on his album, ‘Love Will Find A Way.’ Included here from that set is ‘As You Are.’ An even better Hyman cameo was on another saxophonist’s album – Grover Washington Jr’s 1989 platter, ‘Time Out Of Mind,’ from which the haunting ‘Sacred Kind Of Love’ is taken.

Though the name Barry Manilow is anathema to many serious music fans, he worked with the singer at Arista (on 1978’s ‘Somewhere In My Lifetime’) and also, featured her on his 1987 album, ‘Swing Street,’ from which the jazz-tinged atmospheric duet, ‘Black & Blue,’ is taken. There’s also an intriguing soundtrack curio here – the Thom Bell-helmed ‘Magic Mona’ from the movie ‘The Fish That Saved Pittsburgh’ – as well as Hyman’s 1981 version of Duke Ellington’s ‘In A Sentimental Mood,’ which appeared on the original cast recording of the stage musical, ‘Duke Ellington’s Sophisticated Ladies – Hooked On Ellington.’

This anthology certainly delivers – but then you wouldn’t expect anything else from SoulMusic Records, would you?