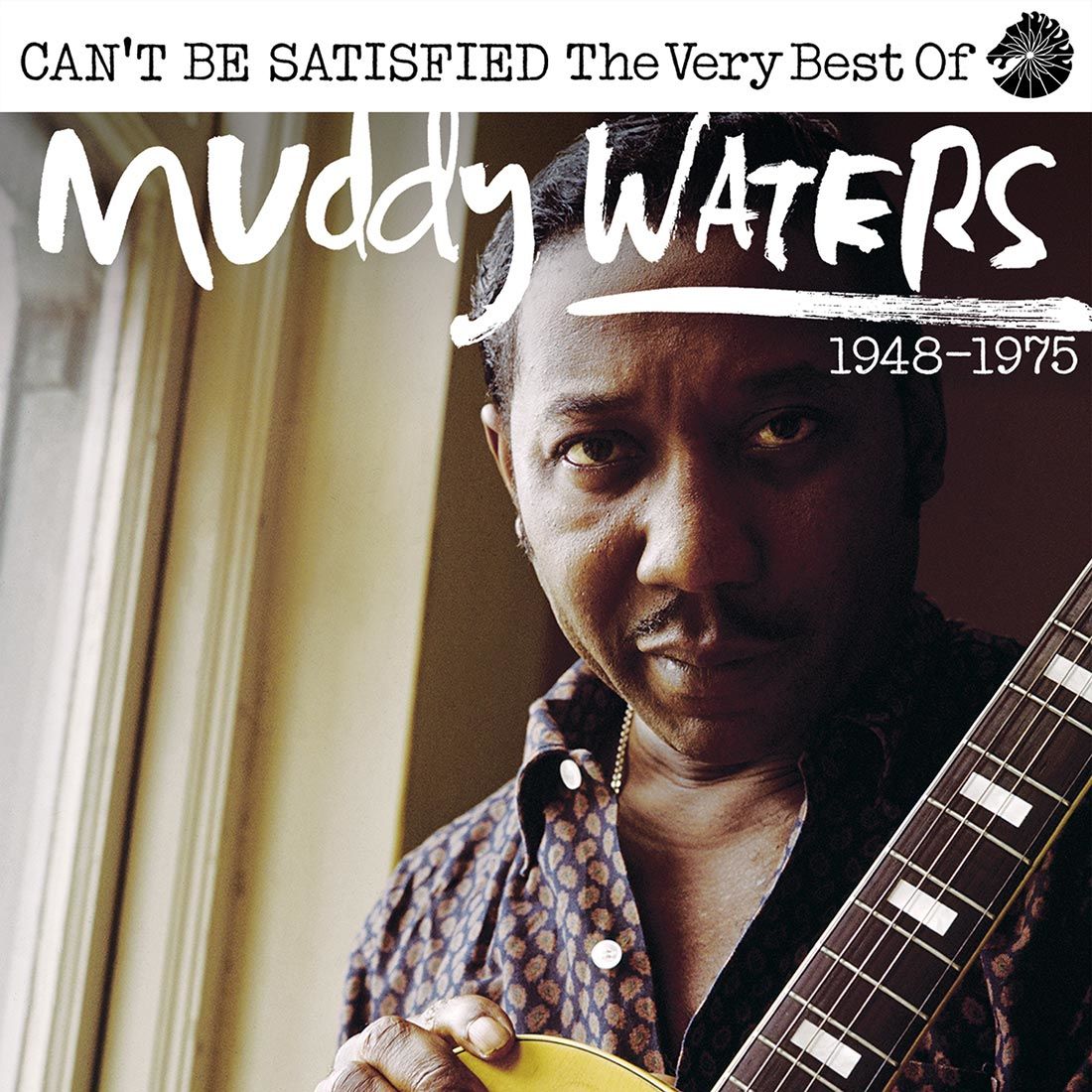 Iconic, legendary, mould breaking – epithets and adjectives bandied around in abundance by music journalists, commentators and bloggers as they seek to lionise artists for whom they can’t find a more fitting description. Even a quick and cursory analysis of modern popular music would allow said journalists, commentators and bloggers to realise that only a very select few deserve that kind of tagging. Who? Well, let’s start with Elvis Presley, The Beatles, Bob Dylan, Chuck Berry, Sam Cooke, Bo Diddley and a certain McKinley Morganfield, better known, of course by his working name – Muddy Waters. In a lengthy and influential career Muddy Waters defined modern popular blues music and in doing that he influenced a whole generation of artists and bands – amongst them The Beatles, The Who, Cream, Led Zeppelin and The Rolling Stones who even named themselves after one of Muddy’s songs.

Every home should have a Muddy Waters album and if yours doesn’t, then UMC/Chess/Spectrum have just released the very thing you need. ‘Can’t Be Satisfied’ is a 2 CD 40 track compilation of the very best of the man’s Chess output (1947-1975) and, yes, he did record for other labels (notably, Blue Sky) but it was during his Chess period that he defined modern blues and carved his iconic, legendary and mould-breaking niche.

The album begins with 1947’s stark ‘Gypsy Woman’ and finishes with 1975’s swinging ‘Let The Good Time Roll’. In between there’s all of the man’s big tunes – none bigger than ‘Hoochie Coochie Man’, ‘Mannish Boy’, ‘Got My Mojo Working’ and of course ‘Rolling Stone’. In between there’s a comprehensive and chronological sweep of Waters’ career that allows you to enjoy early rarities and material from his later conceptual albums (like ‘Electric Mud’). There’s cuts too from his rare 1967 London sessions LP on which he’s backed by people like Steve Winwood, Rory Gallagher, Ric Grech and Mitch Mitchell. They play with respect for the master – following in the footsteps of people like Willie Dixon and Little Walter who backed Waters on his early Chicago recordings.

Yep… iconic, legendary, mould breaking for sure. If you disagree argue out with Mick Jagger or Keith Richard.