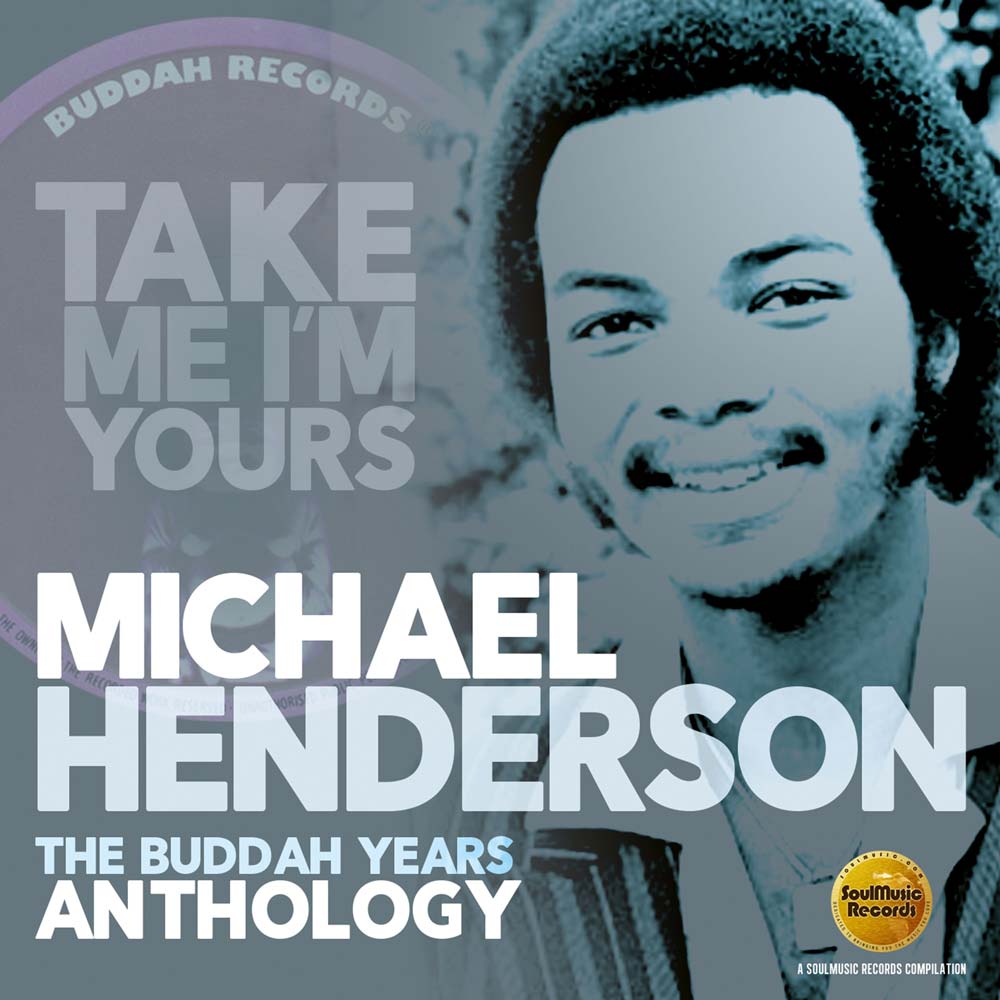 Steve Wonder was probably left speechless when, after his show at New York’s Copacabana venue in 1970, Miles Davis, who had been in the audience, walked up to him and uttered the immortal words, “I’m taking your fucking bassist.” Davis was notorious for stealing musicians from other bandleaders – just ask saxophonist Charles Lloyd, from whom Davis purloined Keith Jarrett and Jack DeJohnette, also in 1970 – and people rarely complained. When Miles called, musicians had to obey his command, and so it was with 19-year-old Michael Henderson, an R&B-oriented  Detroiter  who had also played bass for Queen of Soul, Aretha Franklin. Unlike Miles’s previous bassists, Henderson did not come from the jazz tradition, which was what the trumpeter sought for his new look band which gravitated more to funk than jazz. The young bass player stayed with Miles until 1975, contributing to a host of albums, including  ‘On The Corner’ and ‘Get Up With It.’

With Miles retiring from music in ’75, Henderson was left looking for new opportunities and quickly found one when another eminent jazz man, drummer-turned-producer, Norman Connors, came knocking. Connors, who knew that Henderson was a good singer with a distinctive voice as well as top-notch bassist, recruited the 25-year-old for his next album which came to be called after a song Henderson wrote and sang – ‘You Are My Starship.’  It was a memorable smash hit and it resulted in Connors’ record company, Buddah, signing Henderson as a solo artist. Between 1976, Michael Henderson released seven LPs on Buddah, and scored eleven charting singles in the USA. All of them, along with key album tracks, can be found on this ace new anthology from SoulMusic Records.

It’s fitting, given that it changed people’s perceptions of Henderson and helped to launch his career as a singer, that this 2-CD set opens with Norman Connors’ classic ‘You Are My Starship.’  The retrospective  also includes three duets that the singer recorded under  Connors’ supervision – one with Jean Carn (‘Valentine Love’) and two with Phyllis Hyman (‘We Both Need Each Other’ and ‘Can’t We Fall In Love Again,’ which assisted in transforming Henderson into a romantic soul balladeer. Indeed, his biggest hit single, 1978’s ‘Take Me I’m Yours,’ which hit the US R&B Top 3, though credited solely to Henderson, was actually a duet featuring Rena Scott. It’s an anthemic song with a good groove and features terrific vocal performances from both singers. Henderson’s collaboration with the wonderful Roberta Flack, ‘At The Concert,’ an often overlooked lengthy  jazz-infused album cut, is also included here (listen out for a delightful Miles Davis-esque muted trumpet solo from Marcus Belgraves).

Indeed,  it’s fair to say that Henderson wasn’t a one-dimensional soul man and the proof of that comes in the shape of adventurous tracks like the instrumentals ‘Time’ – a slab of heavy funk-rock – and the bass-driven, fusion-esque ‘Solid,’ with its wild synth effects, both attest. But it’s hits that sell records and Henderson, despite going off piste on some of his self-produced LPs,  had plenty of those. His second biggest, ’79’s ‘Wide Receiver,’ is another highlight on this collection, along with the slow ballad ‘Be My Girl,’ plus ‘Made It To The Top,’ ‘I Can’t Help It,’ ‘Prove It,’ ‘Reach Out For Me’ and his final Buddah smash, ‘Fickle.’ Totalling thirty-four songs, ‘Take Me I’m Yours’ offers a vivid and thoroughly enjoyable portrait of the versatile Motor City musician who’s still going strong today at the age of 68.