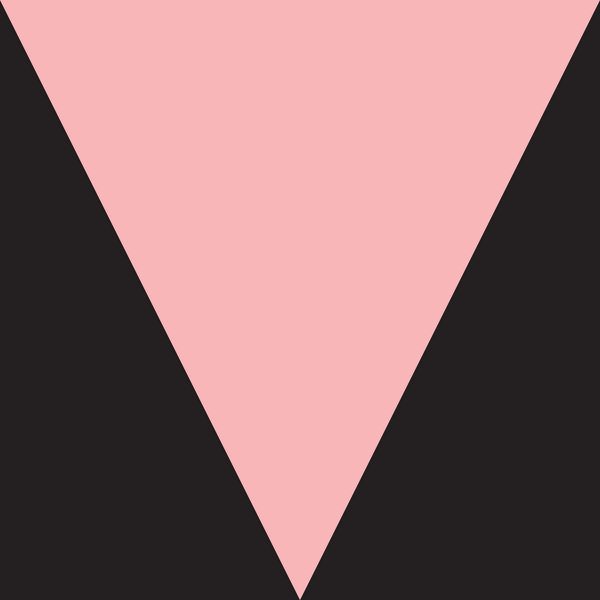 Such is Meshell Ndegeocello‘s  ability to shapeshift musically,  that it’s difficult to second guess what sonic form she’ll inhabit next. But her restless desire to keep evolving and continually reinvent herself as well as dismiss musical boundaries and resist any type of pigeonholing, is what has made her such an interesting and subversive artist in the twenty five years that she has been recording. After mining a deep neo-soul-meets-funk groove with her first few albums for Madonna’s Maverick label in the ’90s, she eventually blossomed via a succession of eclectic and unpredictable LPs into a singer-songwriter of note who had carved out her own unique, immediately identifiable sound.

Nobody sounds like her and nobody could have put together a disparate collection of material – like she has with this new album, a provocative collection of ’80s R&B covers – and unify it by fashioning the material to reflect her own image and sensibility. As she showed on her last but one album, 2012’s ‘Pour une Âme Souveraine: A Dedication to Nina Simone’ – where she reinterpreted material associated with the ‘High Priestess of Soul’ – she is able to deconstruct well-known songs and then put them back together as if she had written them herself. She does this consummately well and is able to make you hear an old song with new ears. The Nina Simone album was a revelation but ‘Ventriloquism’ – a great title for what is essentially a collection of covers – is even more impressive.

Those who grew up on a diet of ’80s soul and R&B (like yours truly) will recognise all eleven tunes on this, her fourth album for the Naive label. Many of the songs – ranging from Al B Sure’s seductive groove, ‘Nite And Day,’ to  Ralph Tresvant’s ‘Sensitivity,’ TLC’s ‘Waterfalls,’ and Sade’s ‘Smooth Operator’ – were big hits at the time, and three of them were written by Jam & Lewis.  One of those that wasn’t a hit (it wasn’t issued as a single) is ‘Sometimes It Snows In April,’ a haunting Prince ballad from the late singer’s 1986 album, ‘Parade.’ Meshell’s version is even more ethereal and elegiac than Prince’s, defined by soft guitar arpeggios and distant, swooning synth noises, which give it a filmic quality. Another highlight is her rendering of The System’s ‘Don’t Disturb This Groove,’ which is transformed into a sensuous romantic nocturne. Gorgeous, too, is Tina Turner’s ‘Private Dancer,’ transmogrified into a  slow, mournful, waltz-time ballad with mesmeric, half-whispered vocals. Unrecognisable from the original versions are George Clinton’s ‘Atomic Dog,’ which is given a jaunty, country-funk makeover and the Force MD’s slow jam, ‘Tender Love,’ which is re-imagined as a slice of acoustic folk, complete with plaintive harmonica fills.

Given the familiarity of the material and the fact that it’s packed with antique R&B hits means that  ‘Ventriloquism’ could be considered the most overtly commercial album from Meshell Ndegeocello in ages – but then again, given how she dissects the songs, reconstructs and then repurposes them, what she’s done is almost subversive. And it’s certainly not an empty exercise in summoning up nostalgia. Rather, it’s like you are hearing these songs for the first time, but from another universe. And that sums up the genius of Meshell Ndegeocello, a musical enigma and maverick who (thankfully) doesn’t play by the music industry rules and continues to plough her own singular furrow. Long may she continue to do so.