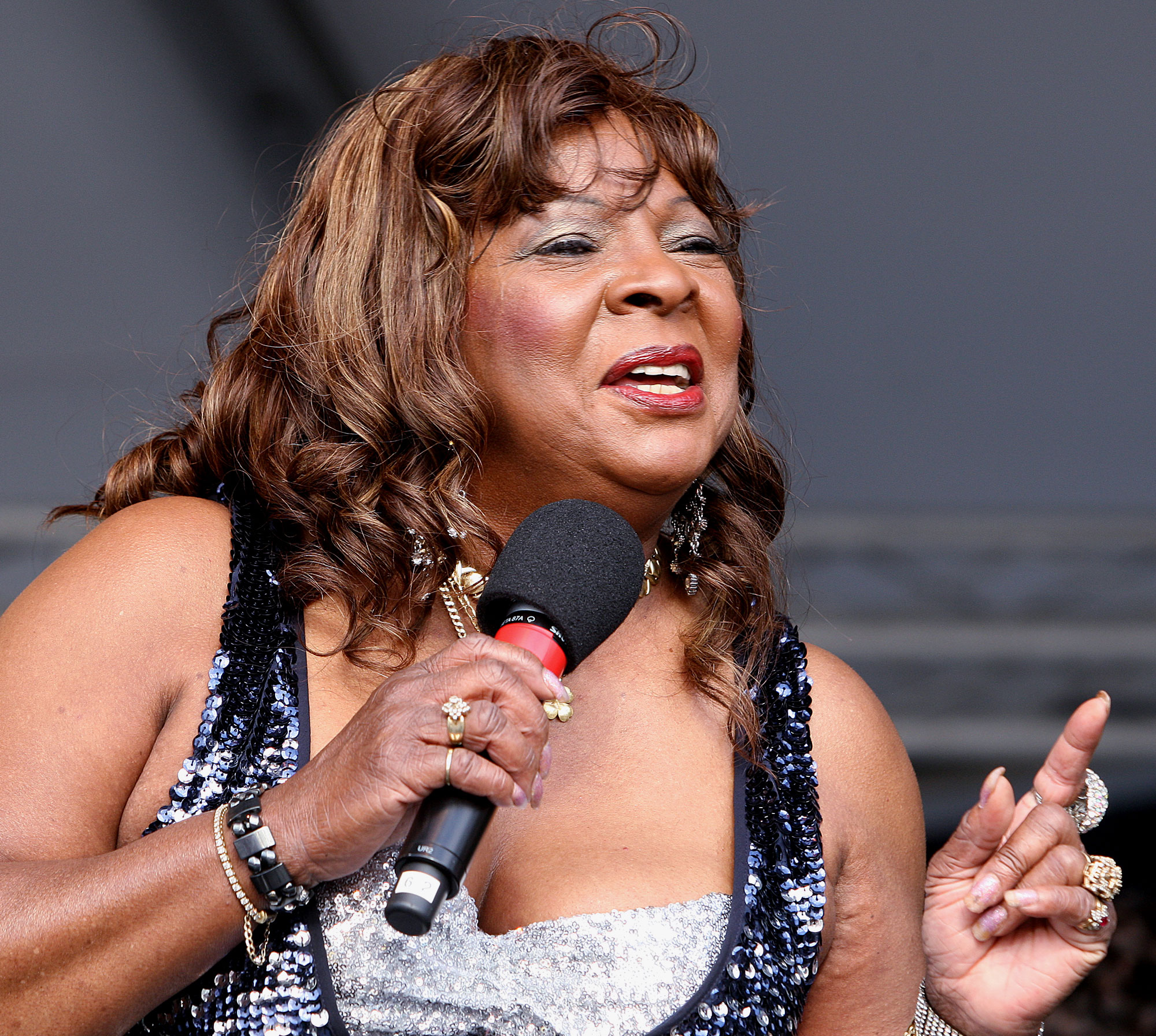 Still going strong at 73, Martha Reeves – supported by the Vandellas  comprising her younger sisters Lois and Delphine – illustrated that age really is just a number.  Accompanied by a tightly-drilled band complete with horn section  that was led by US MD and drummer Larry Crockett, Ms. Reeves delivered a spectacular show that saw her and her harmonious siblings romp through the group’s back catalogue with enthusiasm as well as aplomb. Besides the classic hits – ‘Heat Wave,’ ‘Come & Get These Memories,’  ‘Nowhere To Run,’ the anthemic  ‘Jimmy Mack,’ and, of course, the iconic ‘Dancing In The Street’ (which was saved for the end of the show) – the audience was treated to forgotten B-sides such as ‘A Love Like Yours (Don’t Come Knocking Everyday)’ and even a tasteful rendition of Marvin Gaye’s ‘What’s Going On.’  An experienced performer, Martha Reeves proved that she was a consummate professional and her warm, witty personality combined with her wry onstage banter, quickly won the audience over.  But it was her evergreen music that had the strongest effect, prompting most of the assembled crowd to leave their seats and dance blissfully in the aisles. A memorable night for Motown fans.