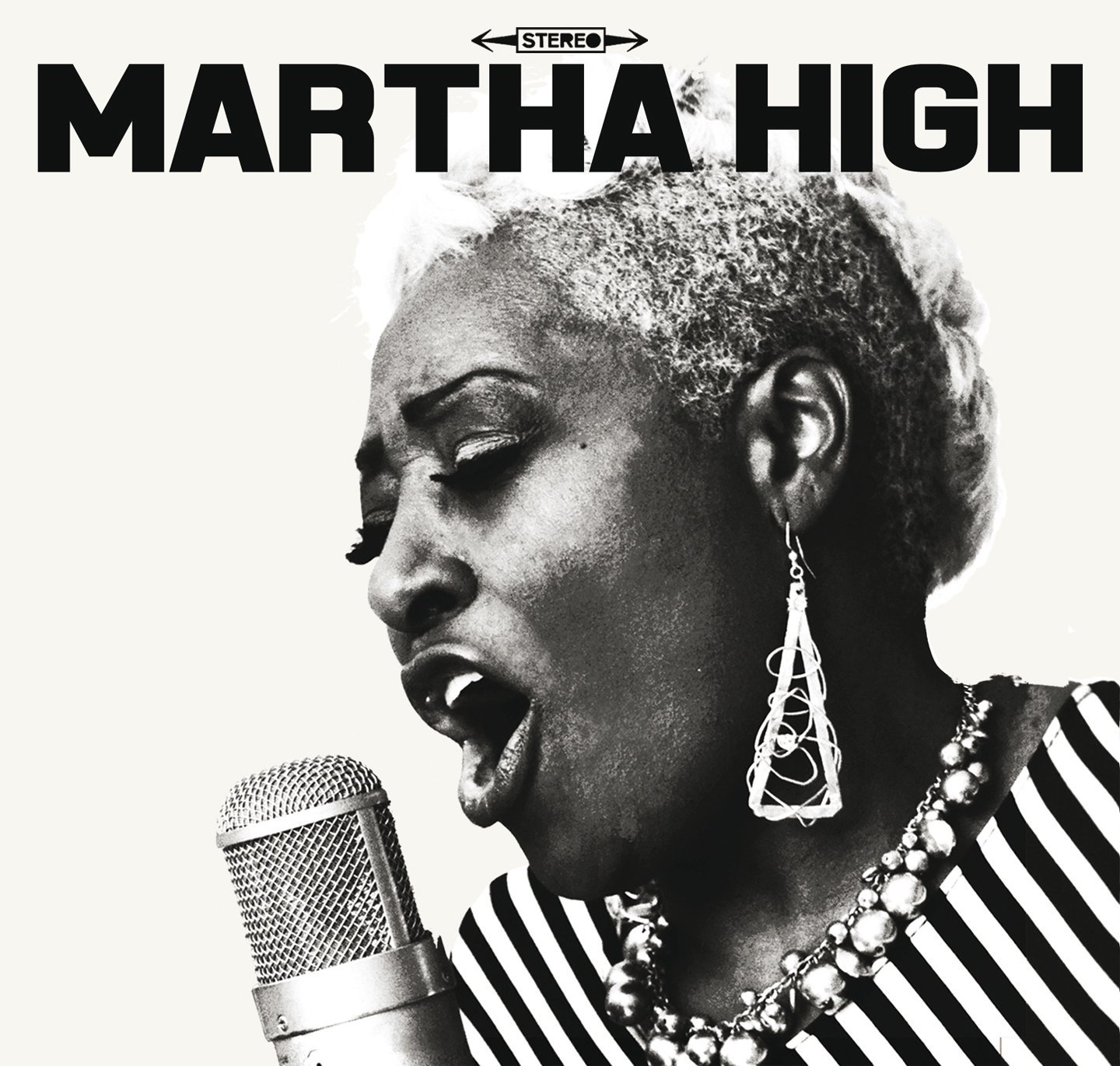 For something like 32 years Martha High was a key part of James Brown’s soul revue. Plucked from a trio called the Jewels, aged just 18, Martha worked with the Godfather longer than any other of his maybe more well-known side’s people. Eventually, she left the Brown team in 2000 and went on to work with Maceo Parker and she still tours with him regularly – chiefly throughout Europe and in Japan. When the opportunity arises, she also records and her live album ‘Quai Du Blues’ was well-received by the old school soul and blues crowd.

‘Singing For The Good Times’ is Martha’s latest solo offering and, recorded in Rome, it’s another that will find favour with those who crave the feel and flavours of the 60s and 70s. The 11 tracker is a rough and ready amalgam of soul and funk, delivered in a world-weary voice that betrays Martha’s life and work experiences.

The album begins in ponderous, melancholic fashion with ‘Always Worth The Pain’ and though the tune picks up midway through, it’s a low key opener. Indeed the album is top heavy in similar heavy, moody items. The best of them is the Stax flavoured ‘The Hardest Working Woman’ but cuts like ‘I’m A Woman’ and ‘The Hard Way’ don’t really ignite.

Relief comes with the album’s up-tempo moments. The most ear-catching is ‘The Hardest Working Woman’. This one almost captures the feel of early 60s soul… think ‘Soulful Dress’ or ‘Slip In Mules’. What holds it back is the conservatism of the Italian session men who lack the free spirit and exuberance of, say, the Chess or Stax studio bands. That’s the same problem with the album’s other big “up” moment. ‘For The Good Times’ (not the Kris Kristofferson ballad, by the way) is an urgent exhortation to party but the band don’t quite get things cooking… a little too polite and not quite in tune with Martha’s old school vocal attack.

Find out more about this album @ www.blindfaithrecords.it