LYDELL WILLIAMS: The Sound Of My Melodies (LMG) 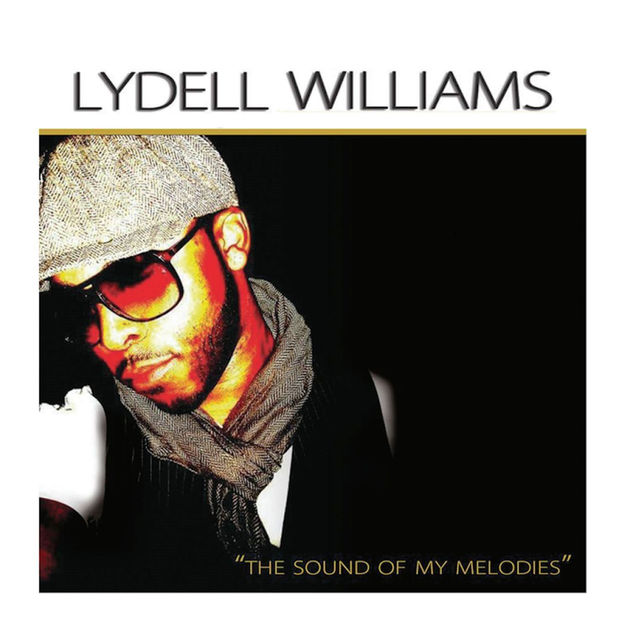 Lydell Williams is an indie soul singer/songwriter who hails from Little Rock, Arkansas but currently works out of Richmond, Virginia. He began singing as a hobby but after a successful EP debut back in 2008 he found a new career beckoning. Young Lydell, who cites his influences as people like Marvin Gaye, Donny Hathaway and D’Angelo, soon found work supporting artists of the calibre of Eric Roberson and Dwele. He released a couple of singles – ‘Get To Know You’ and ‘Heartbeat’ and both won regional support with critics making comparisons with Bilal, Rahem DeVaughn and even John Legend.

Mightily encouraged, Mr W began putting together an album which he’s just released on his own Lydell Music Group label and even a cursory listen will reveal that those early artist comparison are spot on. Lydell Williams does indeed craft a music that is the sound of contemporary US soul music – neo or nu soul, if you would.

Complex and multi-layered, ‘The Sound Of My Melodies’ isn’t an immediate easy listen but patience, as is usually the way, brings its own rewards. Those two singles – ‘Get To Know You’ and ‘Heartbeat’- take pride of place on the album. The former is as accurate a sonic definition of current neo-soul as you could get while a remix of the song will interest sophisticated dancers – as long as they accept the rap intro; the latter treads much the same path though it is a little more ponderous and meandering.

Elsewhere ‘Groove your Body’ is the most accessible track… tight beats and a loose jazzy vocal contrive to weave some musical magic while ‘Rain’ is the long player’s best ballad … the mournful organ, a nod to soul’s rich archive.

My only criticism of this album is that it’s just too long. There are seventeen tracks here and some are interchangeable. This is often the problem with self-produced albums; an extra “ear” and some outside influence could maybe have tightened things up and brought out a proper, soulful focus to bear.

However, investigate for yourself @ www.lydellwilliamsmusic.com