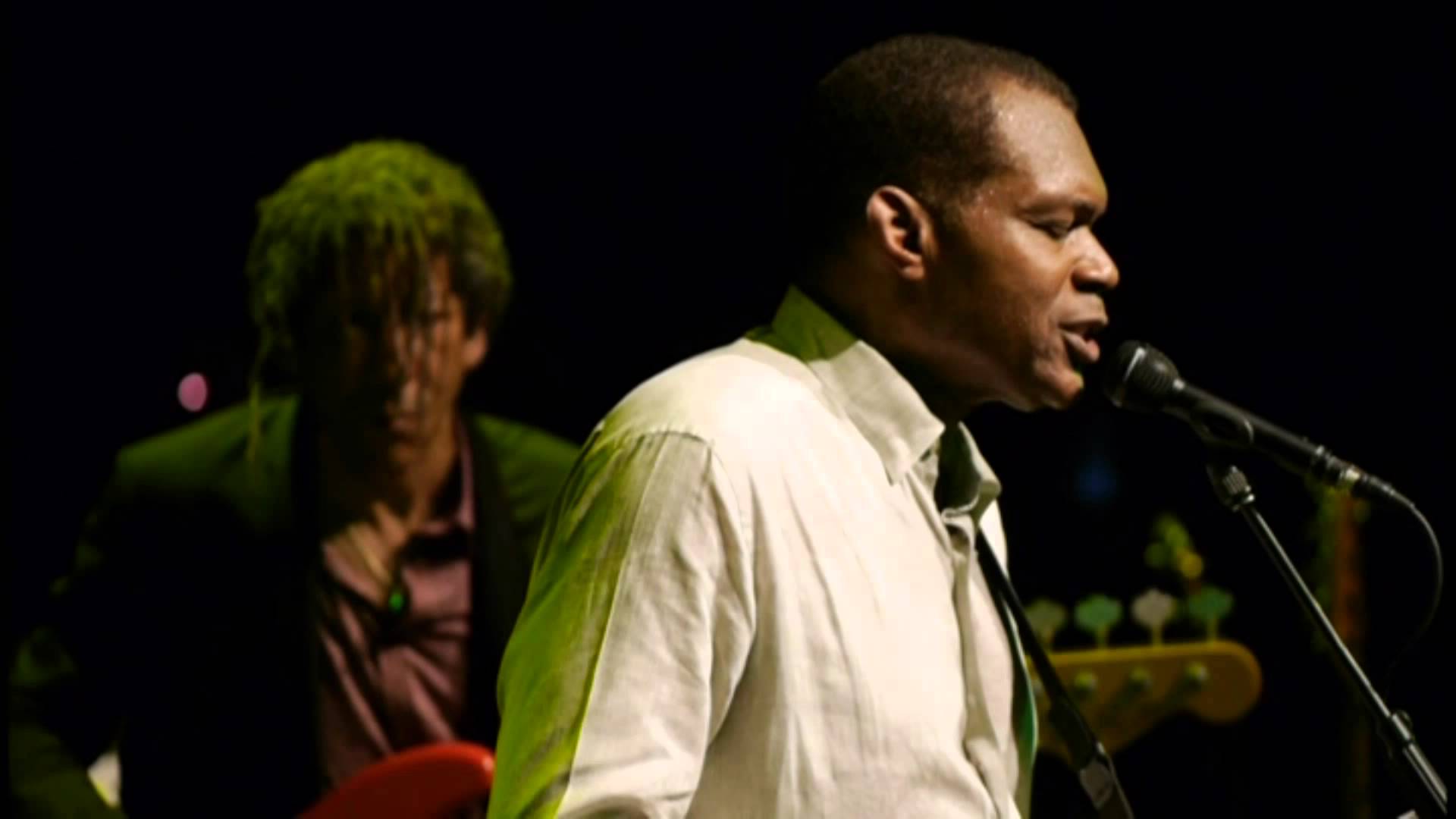 ‘Legend’ is a hyperbolic epithet that is often used by journalists but seldom merited by its recipients – but in the world of blues music, Robert Cray is certainly deserving of that accolade. Now 62, the blues Hall of Famer has worked with many of the idiom’s greatest masters – including John Lee Hooker, Muddy Waters, Albert Collins, Eric Clapton and the late Chuck Berry – but from early on established his own unique and contemporary style and sound that immediately distinguished him from other blues practitioners. Accompanied by his long-serving quartet – drummer Terrence Clark, bassist Richard Cousins, and organist Dover ‘White Cliffs’ Weinberg – Cray cogently demonstrated why many regard him as the greatest living bluesman (though the great Buddy Guy might dispute that). Cray’s guitar playing has often been admired – and rightly so – but this concert also showed what a superb vocalist he is; soft and soulful one minute, strident and plaintive the next, his voice is a finely-calibrated instrument capable of rendering the full range of human feeling.

Cray’s material ranged from brand new tunes – the self-penned ‘You Must believe In Yourself’ and a great Memphis-infused version of Bill Withers’ ‘The Same Love That Made Me Laugh,’ both taken from Cray’s latest opus, ‘Robert Cray With High Rhythm’ – to ones from more recent albums (‘Sitting On Top Of The World,’ ‘It Doesn’t Show,’ the poignant ‘Time Makes Two’ and the harrowing ‘Poor Johnny’), vintage classics  and even cover versions (the group served up a super-charged version of Booker T & The MG’s ’60s R&B classic, ‘Hip Hug-Her,’ with Cray hinting that Booker T. Jones, also present at the festival, might join the band on stage, though he never materialized).

The Robert Cray Band played with a real, white-hot intensity when required – evidenced by the searing ‘Chicken In the Kitchen’ – but also when to turn the heat down to a gentle simmer and offer a contrast of dynamics and mood, which helped to not only pace the show but also maintain the listeners’ attention. Needless to say, with all those years and miles clocked up on the road, Cray and his band did that expertly and in a way that only true, seasoned professionals can. While their set was a little shorter than anticipated, the quartet left the stage with the audience clamouring for more – ample proof that Robert Cray and his band had done their job well on the night.