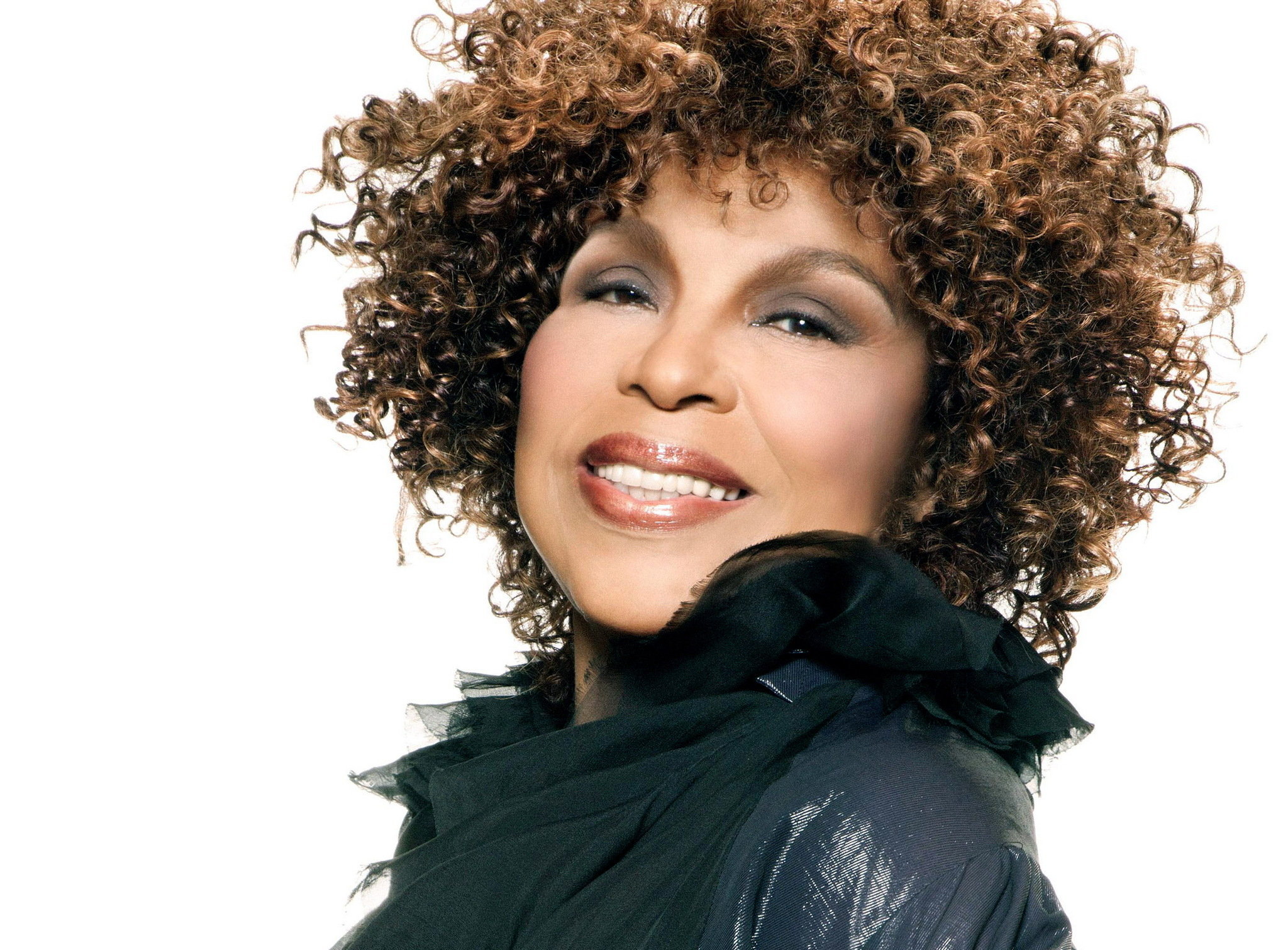 Many people would consider that at 77 years old, Roberta Flack, is well past her best but the septuagenarian chanteuse proved via a rare UK concert performance at last weekend’s Cheltenham Jazz Festival that vocally she still has what it takes – even though she had to be assisted off the stage at the end of the concert.

Flack arrived for the first time at the Cotswold spa town with a full American band in tow; a tight six-piece unit including two backing singers (the resonant-voiced Dennis Hughes and Honey Rochelle) plus noted US session guitar player, Dean Brown, who supplied deft fretboard fills as well as stirring solos.

Although the Grammy-winning singer opened with her biggest hit, ‘Killing Me Softly With Her Song,’ as the concert unfurled it became apparent that the evening was not going to be exclusively devoted to the chanteuse’s back catalogue – she did a well-constructed and brilliantly-executed medley of Marvin Gaye songs (segueing ‘Inner City Blues,’ ‘Save The Children’ and ‘Mercy, Mercy Me’ – all classics from Gaye’s ‘What’s Going On’ album), and surprisingly also included a rendition of Rod Stewart’s ‘Forever Young,’ and ended the show with a homage to reggae icon Bob Marley by covering his ‘No Woman No Cry,’ which spotlighted the athletic vocals of Vancouver native, Honey Rochelle.

For inveterate Flack  and soul fans, though, the inclusion of the latter songs would have caused consternation – as too, perhaps, would a version of the Beatles’ sing-along anthem, ‘Hey Jude’  as well as George Harrison’s ‘Isn’t It A Pity,’ both of which appeared on her last studio album, a tribute to the ‘Fab Four’ called ‘Let it Be, Roberta.’ But they would have been appeased by lovely renderings of the Flack classics, ‘Feel Like Makin’ Love,’ and ‘The First Time Ever I Saw Your Face,’ plus the inclusion of the overlooked ’70s gems, ‘Disguises,’ and ‘Feeling That Glow.’

Her classic romantic duet, ‘Tonight, I Celebrate My Love’ – originally recorded with Peabo Bryson – found Dennis Hughes singing opposite her and he reprised his role (singing Donny Hathaway’s part) on the evergreen beat ballad, ‘Where Is The Love.’

At almost two hours long, the concert, though excellent, was something of an endurance test for the singer and though vocally she had the stamina to keep going, ultimately, it seems, her body gave out – hence her assisted departure from the stage. Just before she disappeared from sight, she turned for one last wave to the audience….sadly, perhaps, our final glimpse of Roberta Flack on a UK stage.