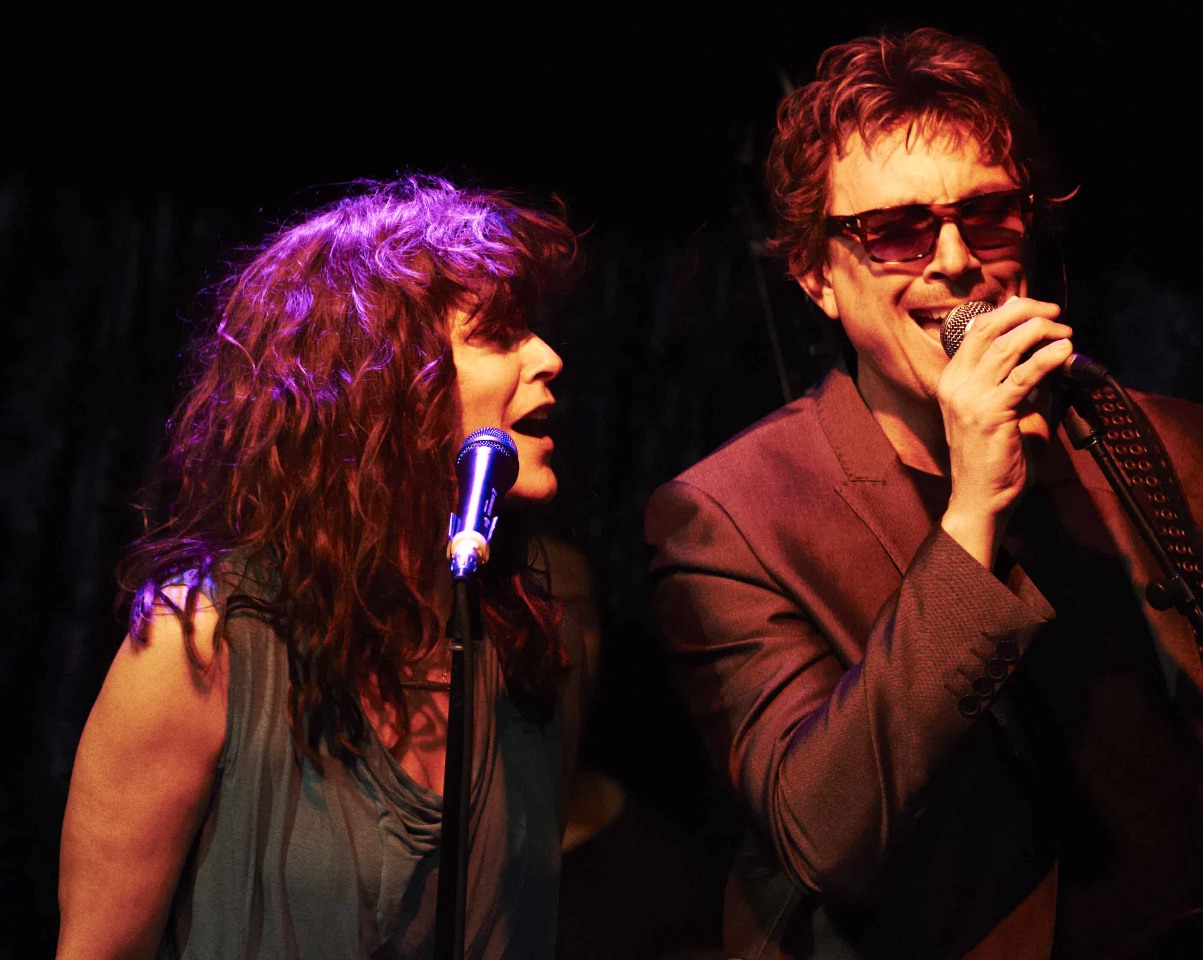 Prince created them, baptised them, recorded them and eventually – and inexplicably to some – orphaned them. ‘Them’ is The Family, the multi-racial Minneapolis quartet that released a self-titled album for Prince’s fledgling Paisley Park label back in ’85. Their reunion was one of the most exciting events to happen in the music world last year and following on the back of their terrific new album, ‘Gaslight‘ – which is released under their new moniker, fDeluxe, because Prince won’t allow them to use their original name – the band embarked on a short European tour last week. They’ve received glowing reports from all of the places they ventured to – including Paris and Amsterdam – and SJF’s own Charles Waring can attest to the band’s live prowess after witnessing their outstanding one-off show at London’s Jazz Café.

Paul Peterson, Susannah Melvoin, Jellybean Johnson and Eric Leeds might be settling comfortably into middle age right now but they gave a prodigiously energetic performance that not only rolled back the years but also, importantly, vividly demonstrated that they’ve got what it takes to be a valid and vital musical force in second decade of the 21st century. From their small back catalogue, the band included the oldies ‘High Fashion,’ ‘Desire,’ ‘The Screams Of Passion’ – their Top 10 US R&B hit from 1985, which was performed as an encore – and, of course, ‘Nothing Compares 2 U,’ the plaintive ballad penned by Prince and which was inspired by Susannah Melvoin and wound up being a big hit in 1990 for Sinead O’Connor. The group, augmented by the potent presence of Jason De Laire on keys, Oliver Leiber on guitar (he’s the son of the late songwriter, Jerry Leiber, of Leiber & Stoller fame) and drummer, Mario Dawson, proved a slick ensemble who could deliver funk grooves with a sanctified fervour. Paul Peterson’s earthy bass anchored the group’s sound, while Eric Leeds’ wild sax-riffing provided a jazzy, bebop-tinged edge. Added to that was drummer-turned-guitarist, Jellybean Johnson, a gentle giant of a man who not only looked magnificent decked out in a purple suit complete with top hat but also provided guitar licks to match. And then there were the vocals – both solo and shared from Paul Peterson and Susannah Melvoin, who duetted beautifully on the groove-ballad ‘Over The Canyon,’ and the infectious, yearning ‘Beautiful You.’

Twenty seven years after their debut album, the band formerly known as The Family are back and they definitely mean business. They’re much more convincing this time around – they write, play and produce their own material and have taken it to another level with their live shows. In an age dominated by manufactured singers and groups spawned by televised talent shows, fDeluxe offer a glimmer of hope that real music made by proper musicians still has a future.

(Thanks to Al Stuart for pictures)