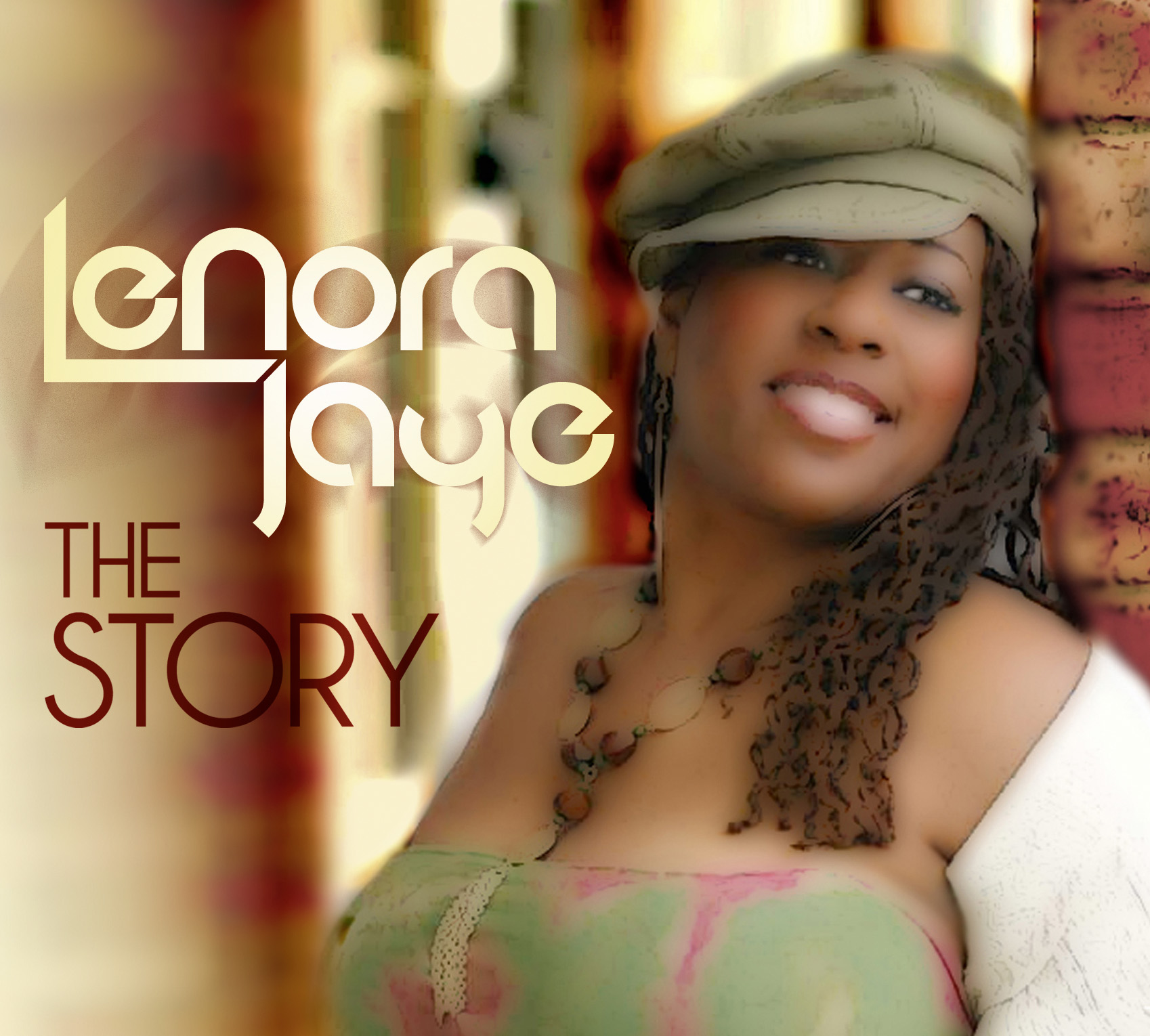 Lenora Jaye is the proverbial native New Yorker, though she now chooses to reside in and work out of Atlanta. Over the last 18 months or so her name’s become familiar to modern soul folk via a series of songs judiciously placed on various compilation sets – notably that lovely Astral 22 album. Her work has also found its way onto some of Phil Driver’s excellent Soul Unsigned albums and indeed one of those songs – the Angela Johnson-penned ‘Living For Today’ – is one of the highlights on this – the lady’s debut solo set. Those of you who know the song will remember its busy rhythms, catchy melody and heartfelt vocal – very typical of the current sounds of Atlanta. The good news for fans of that sound is that there’s plenty more of the same. ‘Don’t You Stop’, for instance, is a lovely modern soul confection with handclaps highlighting the insistent beat while ‘The Rain’ is another pleasing mid-tempo groove.

For those who like things a little faster there’s two real pacey cuts – ‘It’s On Tonight’ and ‘Always Get Away’. The beats on the latter will please the house fraternity and the soul crowd and it’s a more organized production than the former whose plea for good times is overpowered by the electrical effects. More sedate soulsters will find plenty of ballads to satisfy, and on each one Ms. Jaye displays considerable vocal prowess. The almost gospel ‘Giving It Up’ is the most intense, though ‘Will You Love Me The Same’ and ‘Remember When’ are recommended too. ‘Times Are Hard’ is a bit of a plodder while the LP’s title cut is over-dramatized. Elsewhere,’ Do You Wanna’ has lazy appeal while the mid-tempo tunes like ‘You’re Not The One’ escape without making a mark and therein lies, I think, the problem with the album.   Self-produced, Lenora’s gone for quantity over quality. An outside ear might have suggested omitting a ballad or two and a couple of the blander cuts while I’ve rarely seen the point of self-indulgent intros and outros. With fewer items on offer their impact might have been the greater… still, for sure, here’s a vocalist to watch out for.