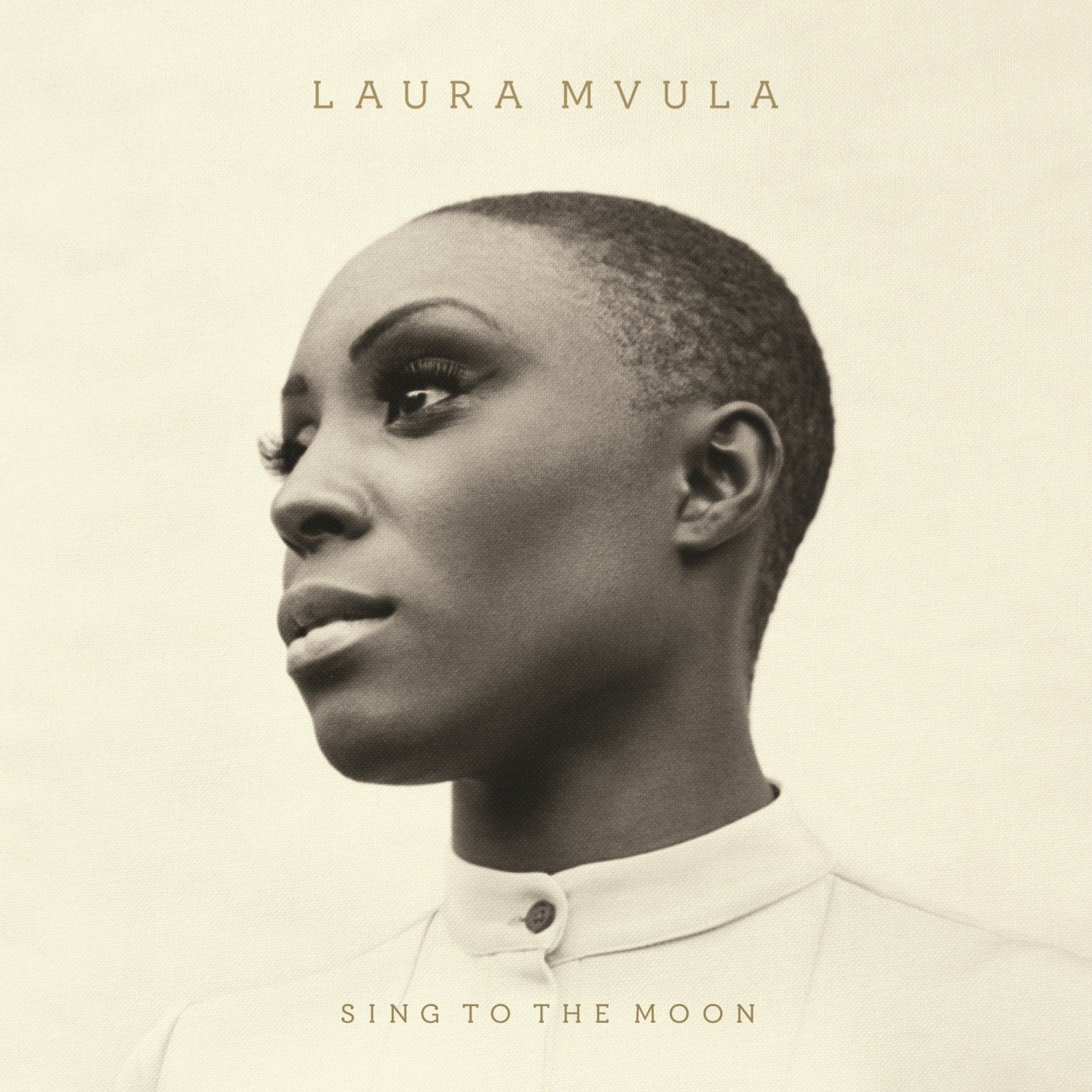 Avid followers of high-brow UK media will know all about Laura Mvula. The young Brummie soulstress has been all over the smarter broadsheets and the glossier magazines. She’s also landed some high-profile TV spots and been nominated or a number of prestigious awards and with a UK tour coming to an end her label is wisely re-promoting her debut album that was originally released back in March.

‘Sing To The Moon’ is an assured, confident and innovative album and it’s easy to hear why Laura’s been espoused by those media outlets beloved of the chattering classes. Said media has, by and large, tried to set up the Birmingham Conservatoire graduate as the “next Amy Winehouse” while others have made comparisons to Corine Bailey Rae, Nina Simone – even Billie Holiday. Laura says her biggest influences have been her Gospel background and the music of people like Jill Scott, Erykah Badu and Lauren Hill. Sure, you can hear echoes of all those great artists throughout the 12 tracker but Laura is always her own woman and her music is totally personal. One critic has suggested that Laura’s created a whole new genre – “gospeldelia” and listening to something like ‘Green Garden’ (the latest single) you can sort of understand where that critic’s coming from. Featuring tinkling percussion, insistent handclaps and soaring harmonies, the song’s an ultra catchy, optimistic ode to the Birmingham suburb of Kings Heath where Laura grew up… lovely stuff – 21st century Fifth Dimension!

The lovely, striking, dense, layered harmonies of ‘Green Garden’ are one of the LP’s calling cards. They’re repeated throughout the album – most notably on the opener ‘Like The Morning Dew’ and the ballad ‘She’.

Another of the album’s key features is the odd instrumentation. It’s based around celeste, harp and double bass with the latter played pizzicato style. Yes, not your usual soul fare, but vocally Laura has a classic, gospel-reared soul voice – committed and passionate. Hear it at its best on the sparse ‘Is There Anybody Out There’ or the ambitious title cut. Equally Ms M’s not afraid to bare her emotions and explore personal problems in her songs. Witness ‘Father, Father’. It begins in hymnal fashion but as it progresses discord and unusual progressions underline the discord inherent in the song’s lyric – the breakup of her parents’ marriage. Like the rest of the album, it’s ambitious in every way… an album not just for the chattering classes – but for anyone who cares about developmental soul.