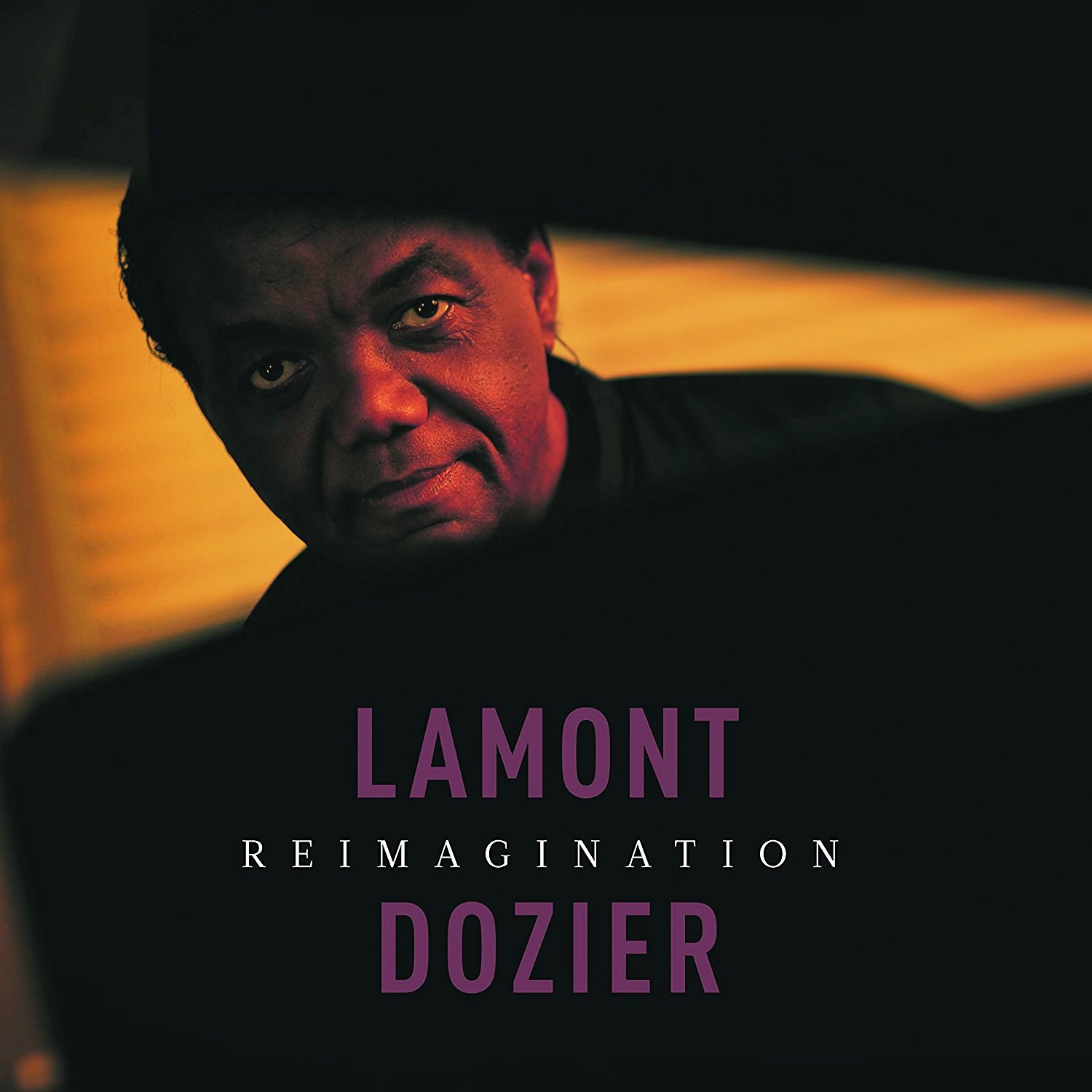 In the mainstream Lamont Dozier is rightly known as a legendary songwriter/producer with a seemingly endless list of classic credits. Soul purists also revere Lamont as an artist in his own right and will cite recordings like ‘Fish Ain’t Biting’ and ‘New Breed Kinda Woman’ as every bit as worthy as anything from his garlanded writing repertoire. So when the man decides to record a selection of tunes from that classic repertoire we know we’re guaranteed a sort of soul excellence and that’s just what we get here on the 13 tracker that is ‘Reimagination’.

Now Lamont’s done this kind of thing before – remember his ‘Reflections Of…’ album? But this new one is a little different in as much as Lamont works here with a star-studded guest list from across all sorts of musical genres . Helping out here are people like Graham Nash, Todd Rundgren, Cliff Richard (yes!), Marc Cohn, UK newcomer Jo Harman and Gregory Porter.

The Cat In The Jazz Hat is on hand for one of the album highlights – the version of “How Sweet It Is To Be Loved By You’ . Porter adds his grace and beauty to what is essentially a stripped down version – illustrating just what a mini masterpiece the song is. The same’s true for the new look at ‘Heatwave’- with little more than piano accompaniment (before a guitar solo) the tune simply swings. Duettist, by the way, is Jo Harman who acquits herself wonderfully before the song segues into a brasher ‘Nowhere To Run’.

Other featured songs include ‘Reach Out I’ll Be There’, ‘I Can’t Help Myself, ‘Baby I Need Your Loving”, ‘Bernadette and a medley of ‘This Old Heart Of Mine’ and ‘My World Is Empty Without You’. This is the one that features Sir Cliff and the boys does OK!

In truth Lamont’s voice right now isn’t the voice of ‘Black Bach’ and some of the tracks have a demo feel to them; but c’mon – here’s some of the 20th century’s best pop songs performed by their creator and if you’re not moved here by Lamont’s new version of ‘In My Lonely Room’, your soul’s gone AWOL.

The album has been produced by Fred Mollin and the accompanying booklet features an interview between the pair with Lamont explaining the origins of each song. Interestingly they talk about the Chairmen of the Board’s ‘Give Me Just A Little More Time’ and Lamont claims credit for writing it! No Mention of “Dunbar/Wayne”! The song’s not on the album by the way.

Lamont Dozier was meant to be coming to the UK this summer to promote the album. Illness has forced cancellation. We wish him well…. in his absence… just enjoy the album!