JEFF LORBER FUSION; Step It Up (Heads Up) 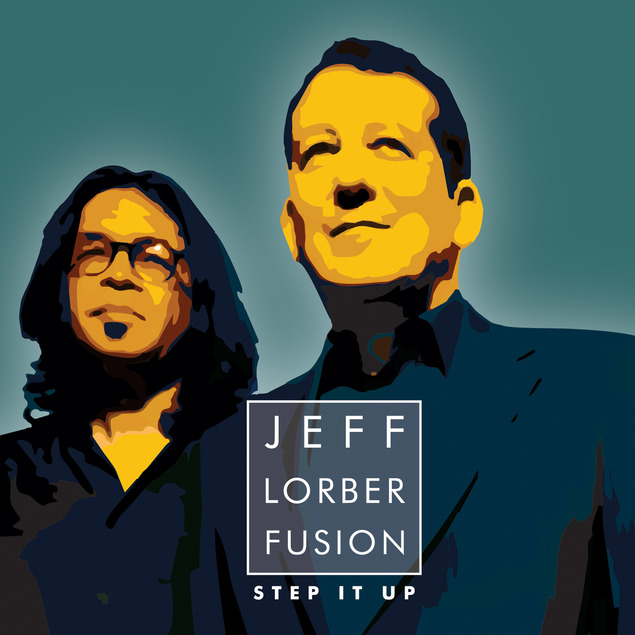 Prolific keyboardist (and guitarist), Jeff Lorber’s CV is extensive. He was there at the birth of what became known as jazz-fusion. Indeed his first band was called Fusion and even though he’s enjoyed success as a solo performer, from time to time he reconvenes Fusion. Their last recording was 2013’s ‘Hacienda’ – a homage to the legendary Manchester dance club and now Fusion follow up with ‘Step It Up’, an 11 tracker that seeks to re-energize the Fusion sound by dropping some of the experimentation apparent on ‘Hacienda’ and focusing more on the integrity of the compositions and the fullness of the productions.

With that kind of team you’d expect polished and slick smooth jazz and that’s what delivered. The album boasts plenty of tight soul-inspired grooves – try ‘Soul Party’, the title track and ‘Up On This’ (which, we’re told, was inspired by Rufus’ ‘Ain’t Nobody) to hear what I mean. ‘Fire spirit’, ‘A Starfish’ and ‘Tenth Victim’ are more complex but still easily accessible while ‘Right On Time’ is the LP’s big swinger, featuring Lorber on Hammond B3.

The album is out now.