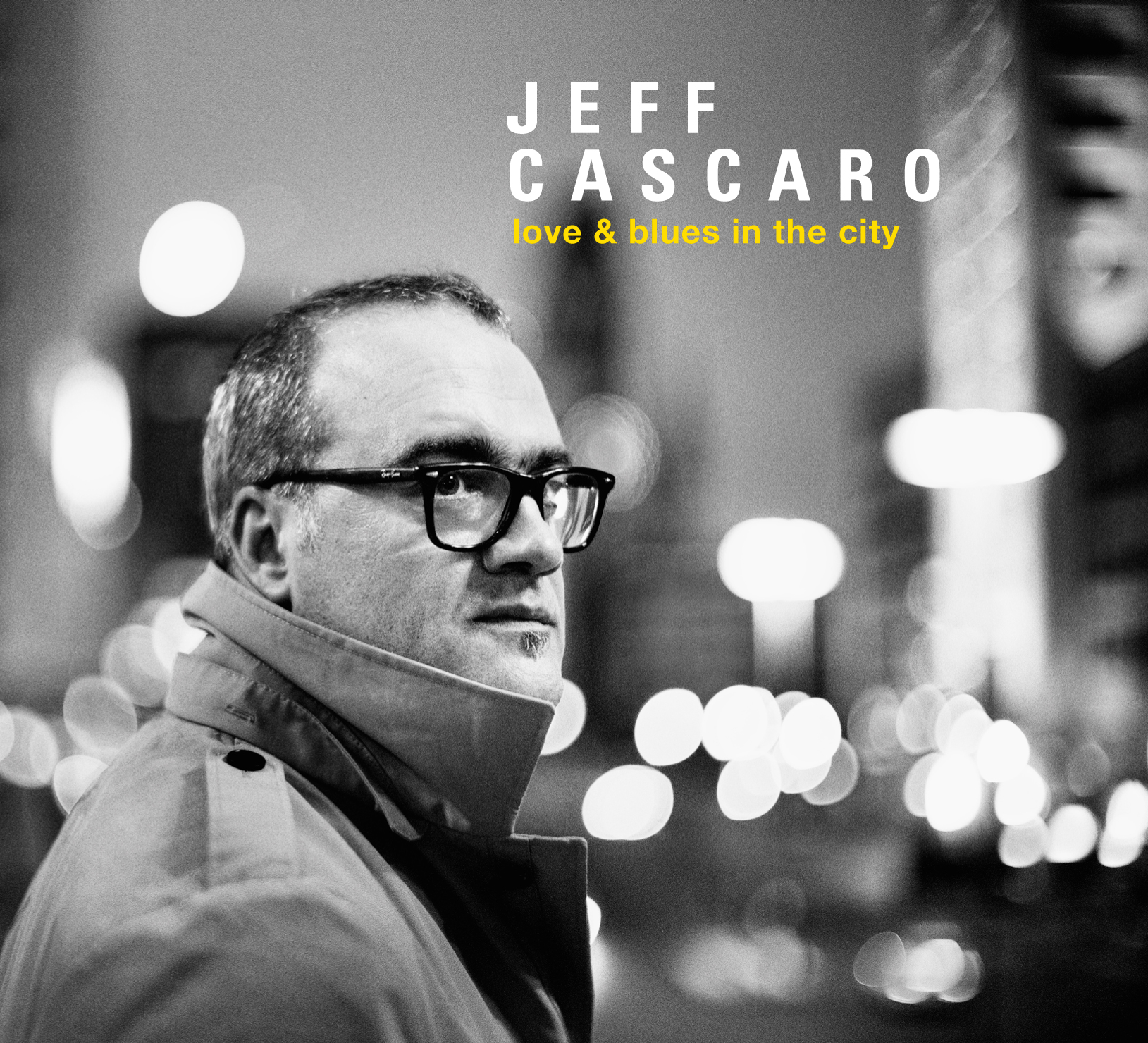 Proper soul fans know a thing or two about German singer/trumpeter Jeff Cascaro. They have fond memories of his ‘The Other Man’ and ‘Mother And Brother’ albums and now the professor (right! – he leads the jazz faculty at Germany’s prestigious Franz Liszt Conservatory at Weimar) offers something a little different with this –his latest ten tracker. Herr Cascaro says: “The time was ripe to record a more jazzy and intimate album. I wanted to put a stronger emphasis on the voice and its delicacies.”

Hear if Jeff’s succeeded as he works his way through a set of seven covers and three originals. Highlight of the covers is a six minute version of Marvin Gaye’s ‘Inner City Blues’. It rides a loping, bass line (Christian von Kapehengst), is garnished with crystalline piano (Henrdik Soll) and topped with a horn solo from Jeff himself. It completely captures the melancholy hopelessness that Gaye intended when he wrote the song. Other delights include the gentle twist on ‘Since I Fell For You’, the imaginative take on ‘A Taste Of Honey’ and the biting version of Bobby Bland’s ‘Ain’t No Love In The Heart Of The City’.

Listen and find out more @ www.herzogrecords.com