JAMISON ROSS: ‘All For One’ (Concord) 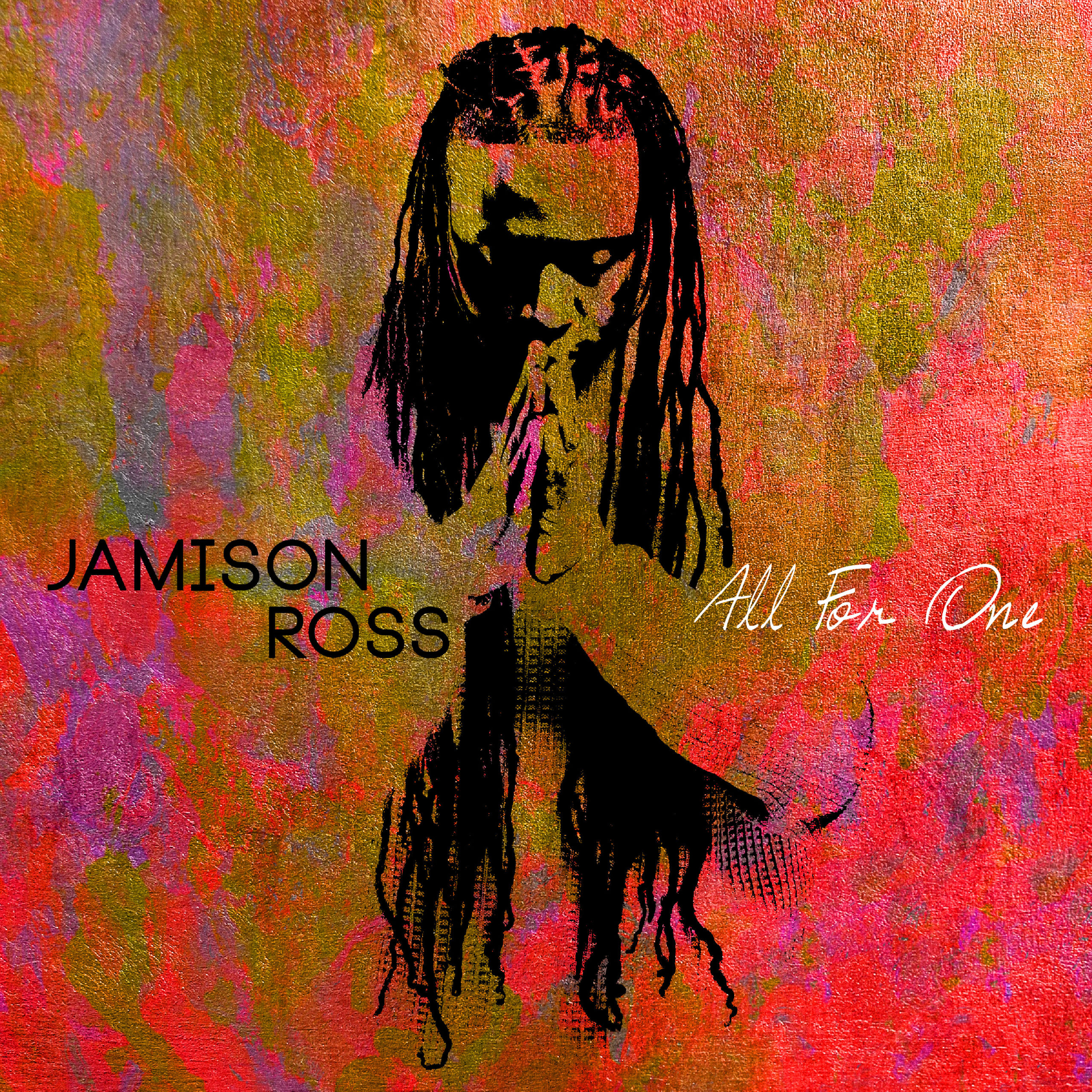 A contemporary equivalent, perhaps, of the late Grady Tate – a jazz drummer who also made his mark as a distinguished vocalist – singer/sticks man Jamison Ross garnered a Grammy nomination for his 2015 debut album, ‘Jamison,’ and looks set to build on that success with this, his second LP for Concord. Though not yet 30, Ross – whose voice with its smoky timbre and gospel inflections brings to mind Donny Hathaway – seems older than his years in musical terms, showing the kind of maturity associated with a well-seasoned veteran. Though Ross can do straight ahead jazz with aplomb – as evidenced by a fine performance of the Etta Jones-associated jazz standard, ‘Don’t Go To Strangers’ – his signature style is a seamless meld of jazz and soul music. He contributes to seven of the album’s thirteen songs (either as a writer or co-writer), blending his own well-crafted tunes with material gleaned from the songbooks of Mose Allison (‘Everybody’s Cryin’ Mercy’), Kurt Weill and Ira Gershwin (‘My Ship,’ which is given a  gorgeous reading), Allen Toussaint (‘A Mellow Good Time,’ inspired by Lee Dorsey’s version), and Fats Waller (‘Let’s Sing Again’). The unifying factor that brings cohesion to the album’s disparate elements is Ross’s super-soulful voice, transfiguring everything he sings into a joyful expression that plumbs the deep emotional reservoir of his own psyche. Of his own songs, ‘Keep On’ is a bright anthem of perseverance and ‘Call Me’ boasts an uplifting, gospel-infused chorus while ‘Safe In The Arms Of Love’ is a succulent ballad with a delicate bossa nova undertow. Also listen out for an engaging version of New Orleans funk meister Willie Tee’s cult rare groove, ‘All For One,’ which is spiced up with Cory Irwin’s Hammond B3 organ asides and rides an infectious swing beat. Unlike his first album, which was divided into instrumentals and vocal cuts, here Jamison Ross focuses more on his voice and the results are much more satisfying. There’s nothing truly mind-blowing here but it’s a solid, pleasing and worthwhile album and will certainly help to establish the young Floridian as an upcoming soul-jazz vocalist of note.