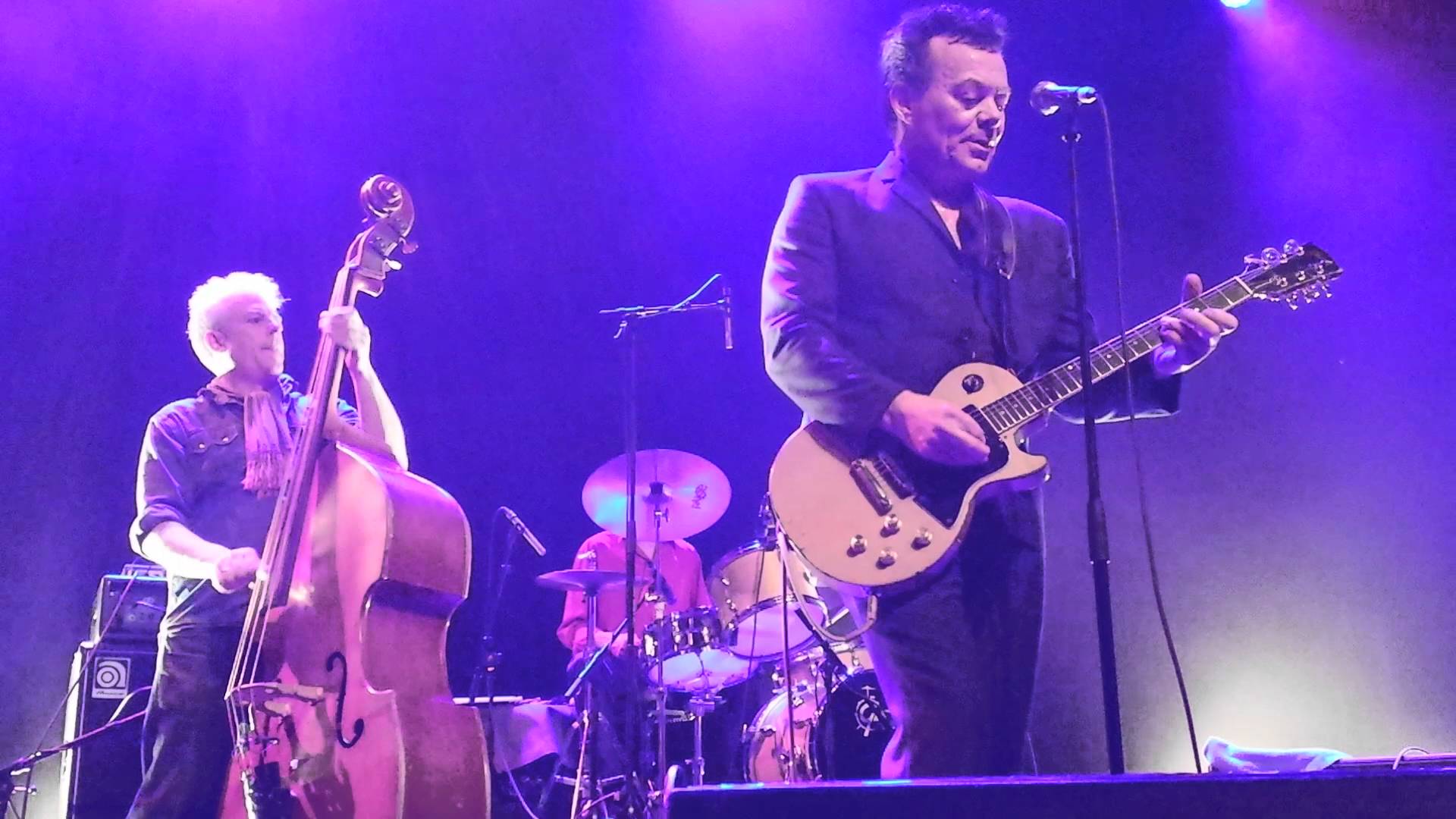 “It might be a short sound check but it’s going to be a fucking long gig,” quipped an irreverent James Hunter in response to the Dutch compere who hailed the Essex singer’s band as having the shortest sound check in the history of the North Sea Jazz Festival. With his raucous, athletic vocals – an intoxicating distillation of  James Brown’s feral rowdiness and Ray Charles’s sanctified sensuality – Hunter and his sextet (two saxes, Hammond organ, upright bass, and drums) served up a stupendous cache of retro-hued rhythm and blues that had the audience grooving on the floor from the opening number. They began with the sprightly ‘She’s Got A Way’ – featuring Hammond fills from Andy Kingslow and a jabbing saxophone solo from tenorist Damien Hand as well as some bluesy guitar licks from Hunter himself. The Colchester singer dedicated the next cut, the funky ‘Chicken Switch’ (which originally appeared on his 2013 ‘Minute By Minute’ album) to “the right horrible Boris Johnson.” It was a sly Brexit dig that elicited a mirthful response and a few ironic cheers from the predominantly Dutch audience. There was also a fine cover of the Five Royales’ ‘Baby Don’t Do It’ while elsewhere, Hunter and his band delivered some stellar cuts from their most recent platter, the Daptone-issued ‘Baby Hold On,’ which included a fine rendition of the title song. Sensational stuff from one of the most electrifying live acts around at the moment.