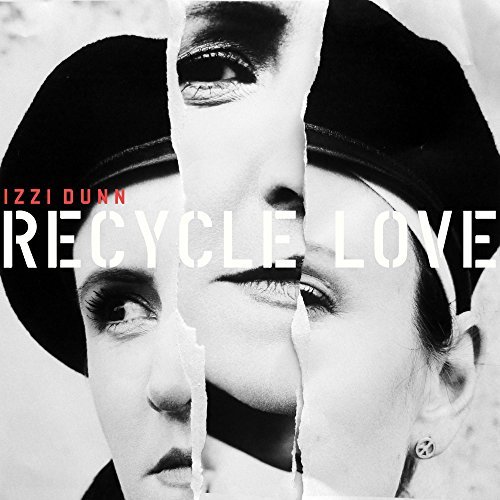 Since May we’ve been promised a new album from UK soul cellist and vocalist Izzi Dunn. The lady debuted way back with ‘The Big Picture’ but her second solo album ‘Cries And Smiles’ won her quite a reputation – and 2017 singles ‘Our Time’ but more especially ‘Look Up To The Sky’ got more believers on board. Well the new long player has just become available and ‘Look Up To The Sky’ still impresses. There’s a definite Rotary Connection feeling about it… little wonder it was chosen as one of the lead singles… a great hors d’oeuvre. Sadly, though, the newer items on Izzi’s platter don’t quite match up.

The next best cut on the album is ‘Love Interrupted’. This boasts a sweet, string driven cinematic intro and gentle, soothing vocal over a chilled out backing track. Once again soul veterans might be reminded of Rotary Connection or indeed Minnie Riperton’s solo work but many of the album’s other tracks lack a similar focus and tend to meander. Things like ‘Unforgiven’ and ‘Lady’ are prefaced by mournful strings but what ensues doesn’t quite deliver. Maybe the meandering is explained because the message that Ms D is trying to get over is complex and itself “meandering”: “‘ Recycle Love’ toils through human emotions, nature and values within the world presented to us. A story of belonging and personal experience runs through the album’s tone, and through musical diversity there’s a cinematic journey to reflect on our own selves. With a current state of affairs where fact is indistinguishable from fiction, and terror hides behind shirts and ties, ‘Recycle Love’ exposes vulnerability and talks about our families, our time, and all that lies within.” She explains.

There are funkier items on the album too. The single ‘Our Times’ was/is a funky bumper but on release some commentators noted that Izzi’s voice was too pretty, too polite…. yes, too English to harness the power of the funk. You can hear the same problem on ‘Control’. This offers a Norman Whitfield style backdrop behind Izzi’s warbling… but the two don’t quite gel.

Izzi sounds much more convincing on the chillier things – stuff like ‘Don’t Let Them’. Even that, though, doesn’t match the charm of ‘Look Up To The Sky’… the one tune here that deserves serious consideration. It’s also available in interesting Wookie and Twilite Tone remixes.