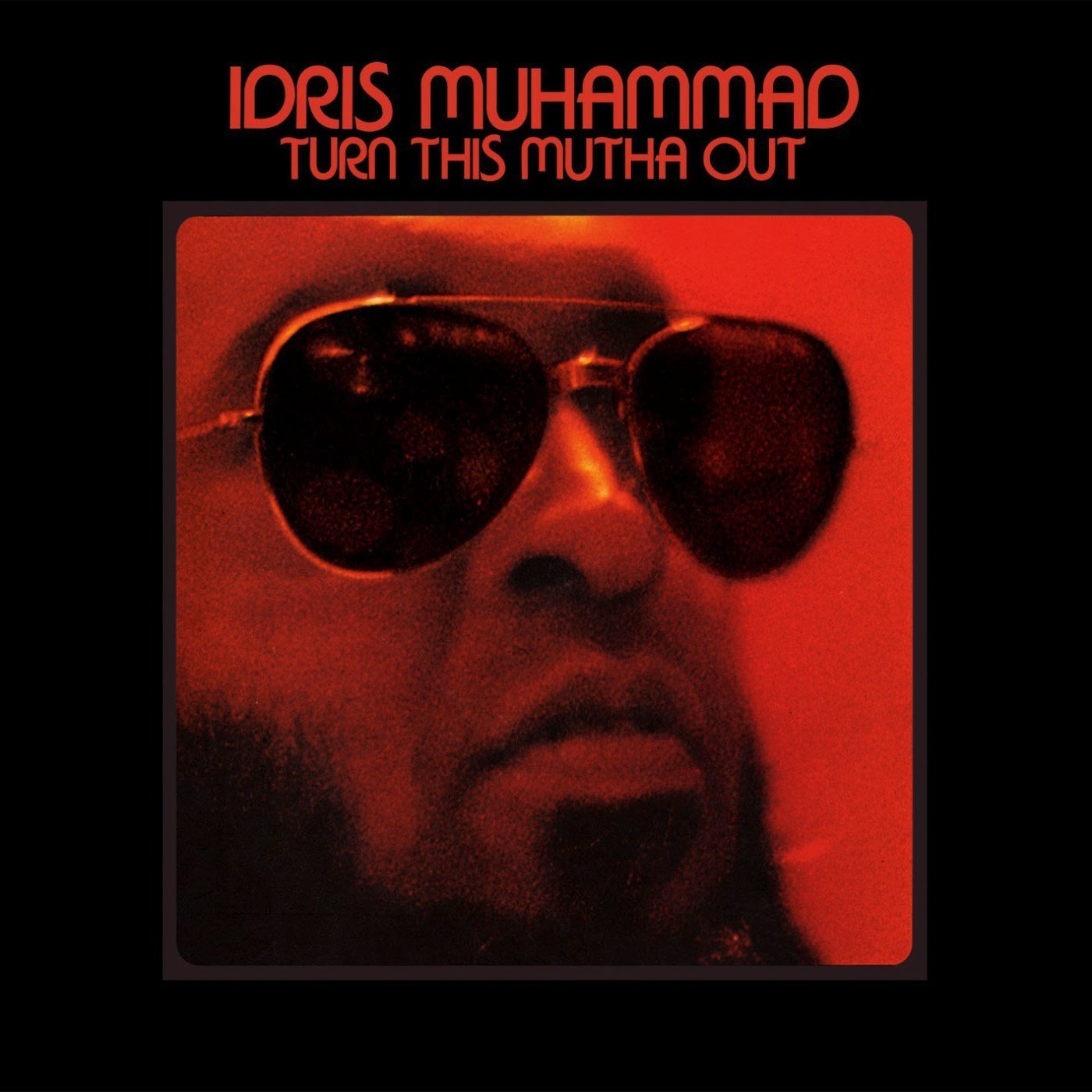 Released in 1977, this was New Orleans drummer Muhammad’s third album for producer Creed Taylor’s Kudu label. While his ’74 Kudu debut, ‘Soul Power,’ was a classy soul-jazz affair with plenty of improvisation to satisfy the jazz heads, ’76’s ‘House Of The Rising Sun’ showed a shift towards disco-funk, which was fully realised when he recorded ‘Turn This Mutha Out’ a year later.

The album’s prime cut us its lengthy, disco-powered opener, the blissful vocal cut, ‘Could Heaven Ever Be Like This,’ which was a popular floor filler on the UK’s jazz-funk scene during the late-’70s. Produced, written and arranged by Dave Matthews, a go-to arranger in funk music back in the ’70s, ‘Turn This Mutha Out’ isn’t solely devoted to mirrorball dance grooves. ‘Camby Bolongo,’ for example, is a sparsely arranged percussion-driven tune featuring Randy Brecker’s trumpet and Jeremy Steig’s dancing flute lines and which is flavoured with piquant African seasoning. By contrast, ‘Moon Hymn’ is a dreamy ballad strong on atmosphere. But it’s on the uptempo material that Muhammad’s band really cooks. The title track is an irresistible chunk of dance floor funk with a vocal chorus and clanking cowbell percussion. The risqué ‘Tasty Cakes’ is an even faster disco workout while the horn-laden instrumental ‘Crab Apple’ slows the funk down to a laidback bubbling simmer.

Though decried by the jazz police for diluting the jazz content of his music in the late-’70s, Idris Muhammad found a wider audience and greater popularity as a result. 38-years on from its initial release, ‘Turn This Mutha Out’ still hits the spot with grooves that still possess the power to inspire, uplift, and, of course, make your body dance.