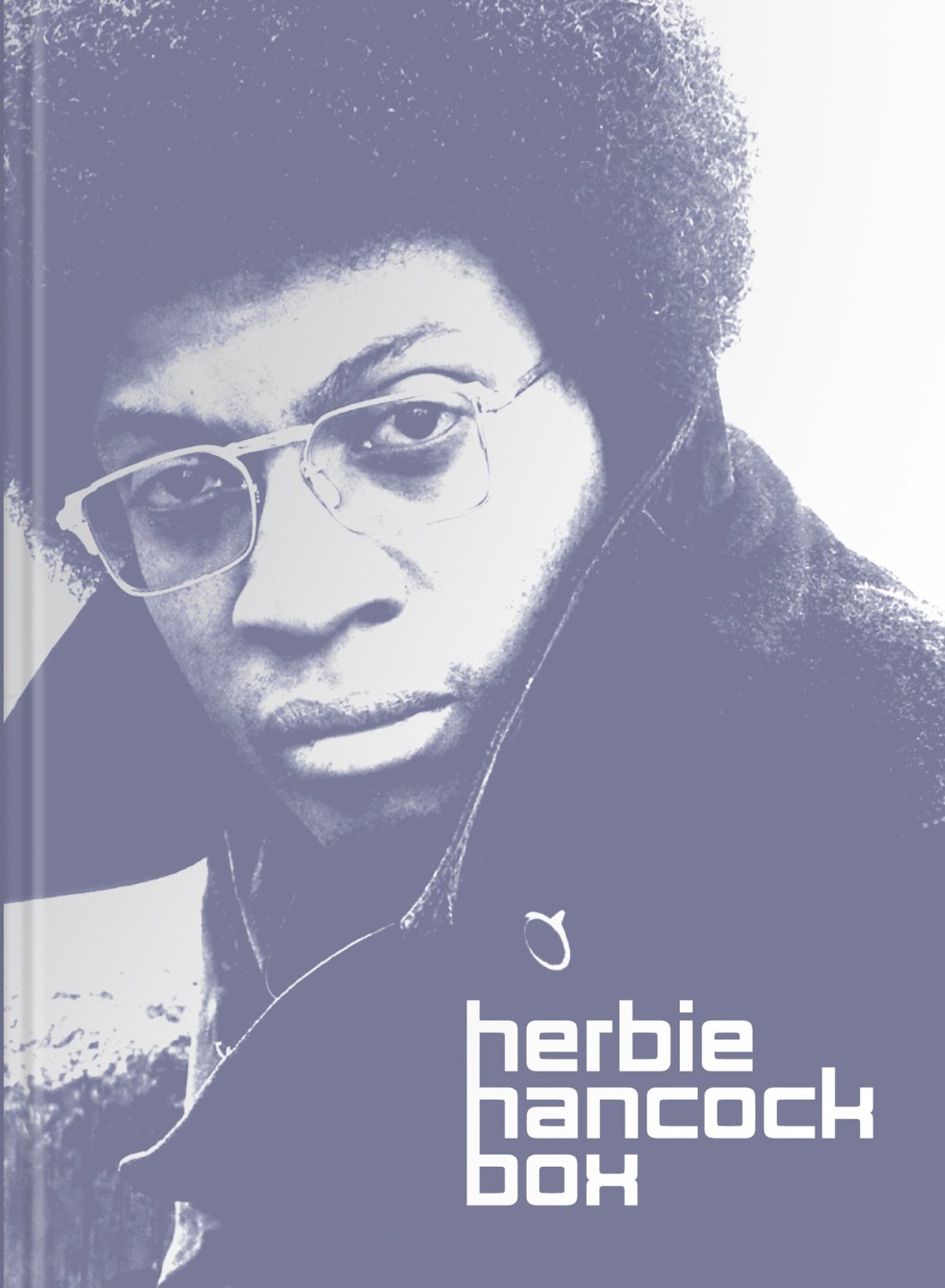 Originally released in 2002 in a slightly pretentious and frustrating perspex cube that was notoriously difficult to open, this 4-CD retrospective of the keyboard maestro’s Columbia tenure (1972-1988) has been reconfigured into a much more compact, user-friendly book-style package that’s available for a tempting £12.99 on some websites. For those who are unfamiliar with the broad sweep of the Chicago-born pianist’s oeuvre, this 34-track assemblage is well-worth investigating. The first two discs focus on Hancock’s acoustic, straight-ahead jazz work and include many tracks taken from his collaborations with his fellow Miles Davis Quintet alumni (saxophonist Wayne Shorter, bassist Ron Carter and drummer Tony Williams) in the ’70s group, V.S.O.P. That particular band’s trajectory – a nostalgic nod to Hancock’s past and association with Miles Davis (whose place in the quintet is taken by fellow trumpeter Freddie Hubbard) – ran parallel with the pianist’s own experimental forays into jazz-funk and pop in the same decade, which is covered by discs three and four.

If Hancock’s straight ahead repertoire is too cerebral for some listeners, then the earthy grooves of the second half of this enterprising compilation offers generous compensation. The classic jazz-funk gem, ‘Chameleon,’ from Hancock’s pathfinding 1973 album, ‘Head Hunters’ (which became the biggest selling jazz album of all time in the ’70s and elevated Hancock into a superstar), appears in its full, unedited 15-minute form alongside other gems such as the delicate ballad, ‘Butterfly,’  the shimmering ‘Sun Touch’ and the vocoder-led ‘Come Running To Me.’ The latter track came from Hancock’s 1978 LP, ‘Sunlight,’ which also yielded his second biggest British hit, ‘I Thought It Was You’ – unfortunately, that particular cut is absent from this set, due, quite probably to the fact that it didn’t enjoy the same acclaim in the USA. It is, nevertheless, a glaring omission (at least in the eyes of Herbie’s UK fans). Hancock’s immersion into hip-hop influenced future-funk is represented by the truly groundbreaking ‘Rockit,’ and similar tracks from his ’80s LPs. It all adds up to a vivid musical portrait of one of jazz’s most innovative and forward-thinking musicians.