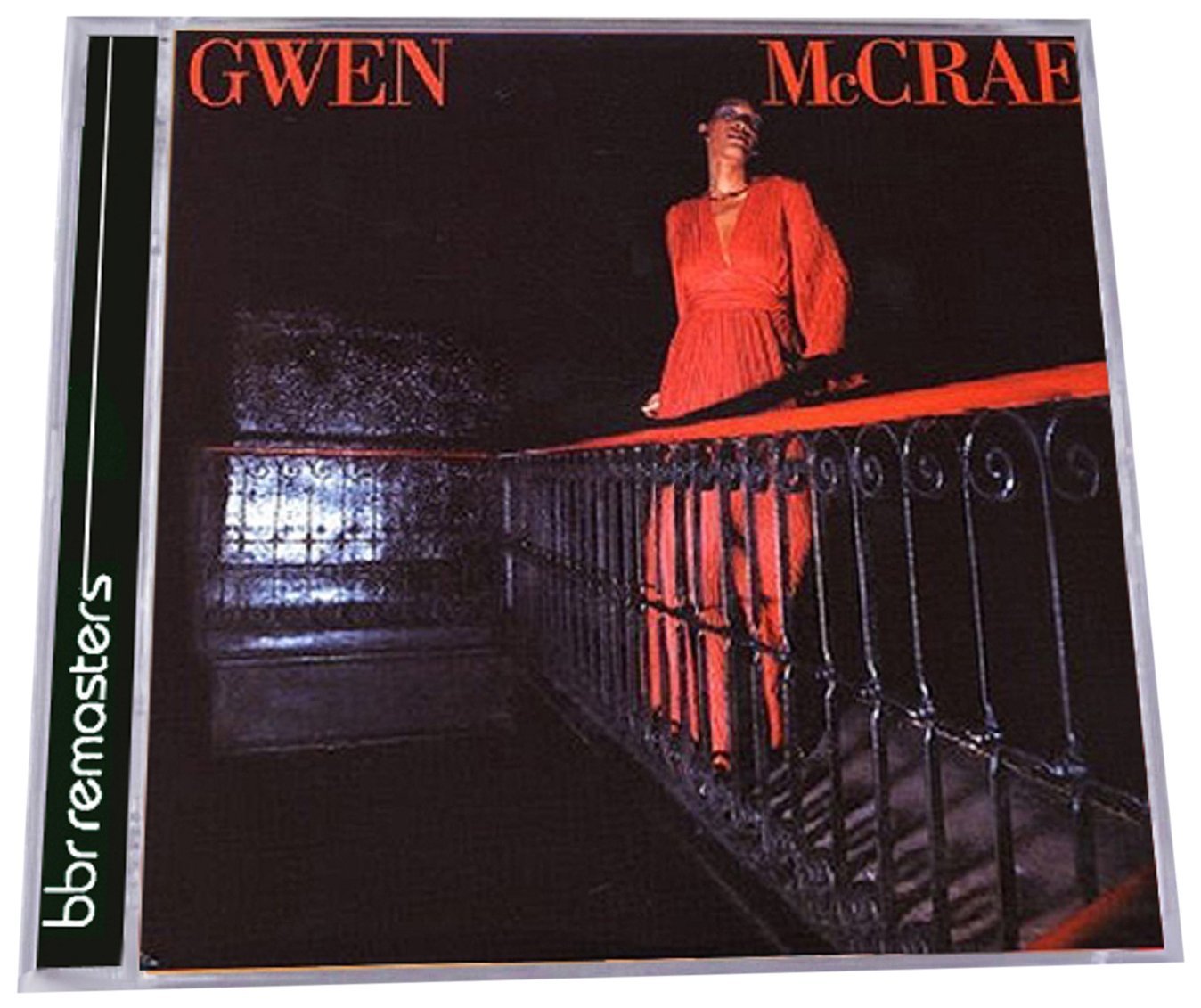 Gospel-reared Florida singer Gwen McCrae first came to the attention of the wider US public with her Columbia R&B hit, ‘Lead Me On,’ in 1970 but it was at Henry Stone’s Miami-based Cat imprint (a subsidiary of his TK label) a few years later that she made an even bigger impact with a clutch of memorable singles that included the anthemic R&B chart-topper and Grammy nominated ‘Rockin’ Chair’ in 1975. When the ’80s began McCrae was experiencing hard times – she was in the throes of an acrimonious divorce from husband and fellow hit-maker, George, and she’d broken ties, too, with her Floridian record company. Furthermore, she hadn’t scored a hit since ’76 but after joining forces with Atlantic Records in ’81, she was back in the charts again with ‘Funky Sensation,’ lifted from her eponymous debut LP for Ahmet Ertegun’s label. While McCrae’s recordings for Cat epitomised the earthiness of Miami soul, her first Atlantic LP had a more urbane aura – thanks to the input of Kenton Nix, an aspiring young producer/songwriter who had experienced some success with artists on the Big Apple disco label, Westside.

With Nix at the helm, McCrae changed musical direction and delivered something fresh and funky that was in sync with the early ’80s zeitgeist. The hit single, ‘Funky Sensation,’ a prime slab of post-disco boogie, is the album’s keystone with its addictive beat, muscular bass line, and infectious chorus. The sensational ‘Poyson’ digs into an even deeper funk groove and gives the sensual McCrae free rein to deliver some terrific gospel riffing. ‘Feels So Good’ is also a strong dancer while the latter half of the album (side two of the original vinyl LP) finds the Pensacola-born singer demonstrating what an expressive and soulful balladeer she is on bluesy slow jams such as ‘All My Love,’ ‘Stood The Test’ and the truly haunting ‘Do You Wanna Be Mine.’ The cod-reggae tropical vibe of ‘No Deposit/No Return’ doesn’t quite hit the spot but ‘Have A Good Time’ is a dancer with a churchy feel that allows McCrae to indulge in some testifying vocals. The chanteuse is conspicuous by her absence on the album’s short coda, the percussion-laden ‘Movement,’ which functions as a slightly indulgent vehicle for Kenton Mix’s production prowess.

This expanded bbr reissue includes the 7-inch single mixes of ‘Funky Sensation’ and ‘Poyson’ but best of all it features a stupendous, previously unreleased, extended remix of ‘Funky Sensation’ which highlights the track’s driving bass line. To sum up, this is a must-have for connoisseurs of rare groove – and let’s hope the label will reissue Ms. McCrae’s second and final Atlantic, ‘On My Way,’ as well.