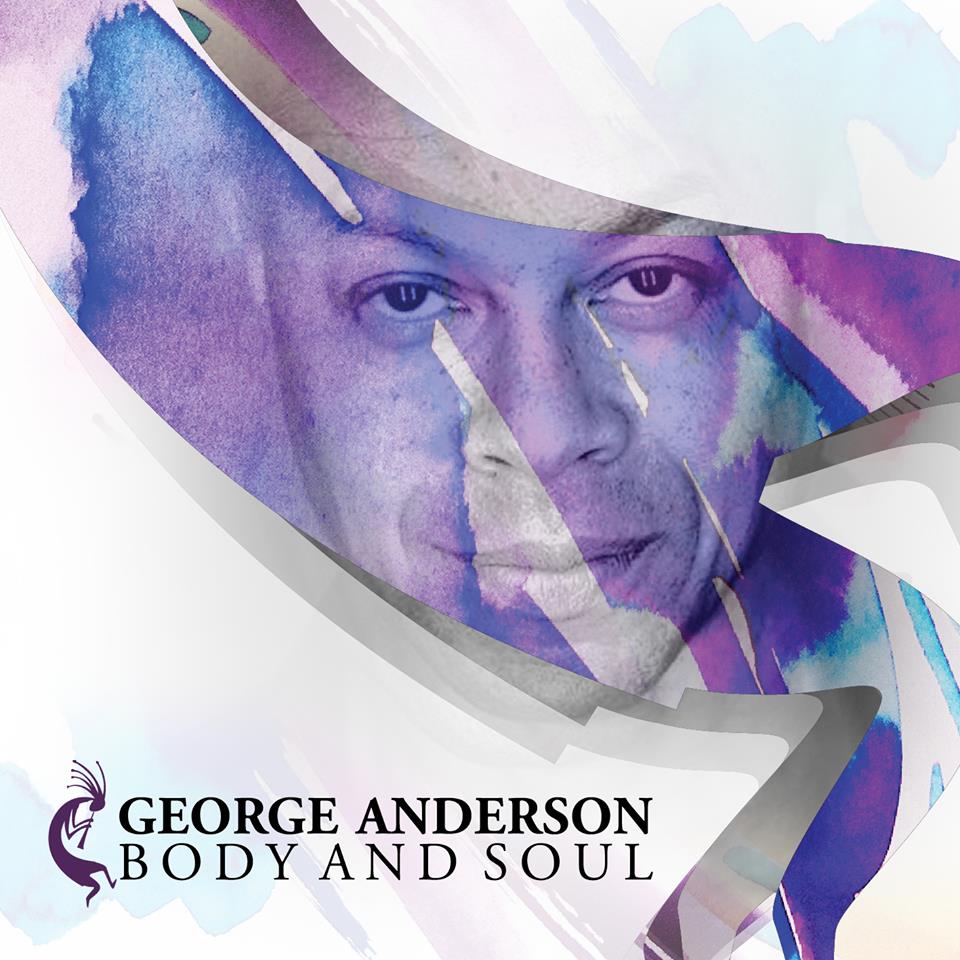 Genial George Anderson is the bass player with smooth jazz veterans Shakatak but in band down time he also pursues his own solo ambitions in his own name (or sometimes as The George Anderson Band), George has released three well received “solo” sets. On ‘George Anderson Band… From Cape Town To London’ our man was brave enough to tackle George Duke’s ‘Brazilian Love Affair’ and Luther Vandross’ ‘Never Too Much’ while his ‘Back In the Day’ from his ‘Expressions’ long player became a modern soul favourite.

‘Body and Soul’ is George’s fourth solo set and was heralded in January with the single ‘Don’t Waste’/ ‘Gfunk’. Both were regularly rotated on soul and jazz radio and easy to hear why. Lead vocalist on both tunes is Mary Pearce and while the former is a catchy soul meander, the mood of the latter is summed up by the title. It’s George’s homage to heroes like EWF and the whole Parliament thing. Helping Mr A deliver is rising UK soul guitarist Greg Dogget (from the Dogget Brothers… you probably know and love their ‘Colours’ album) and between them they craft the tightest of tight funk grooves.

Savvy radio jocks have also been playing out the Latin romp that is ‘Festival De La Vida’. Big, brash and brassy… think, maybe, Donald Byrd meets George Duke! The album yields other treasures too, like the Geo Gabriel vocalised ‘All Or Nothing’ and the shimmering ballad that is ‘Beautiful’.