ERIC “DEBONAIR” MCNAIR; This Could Be Love (Debonair Music) 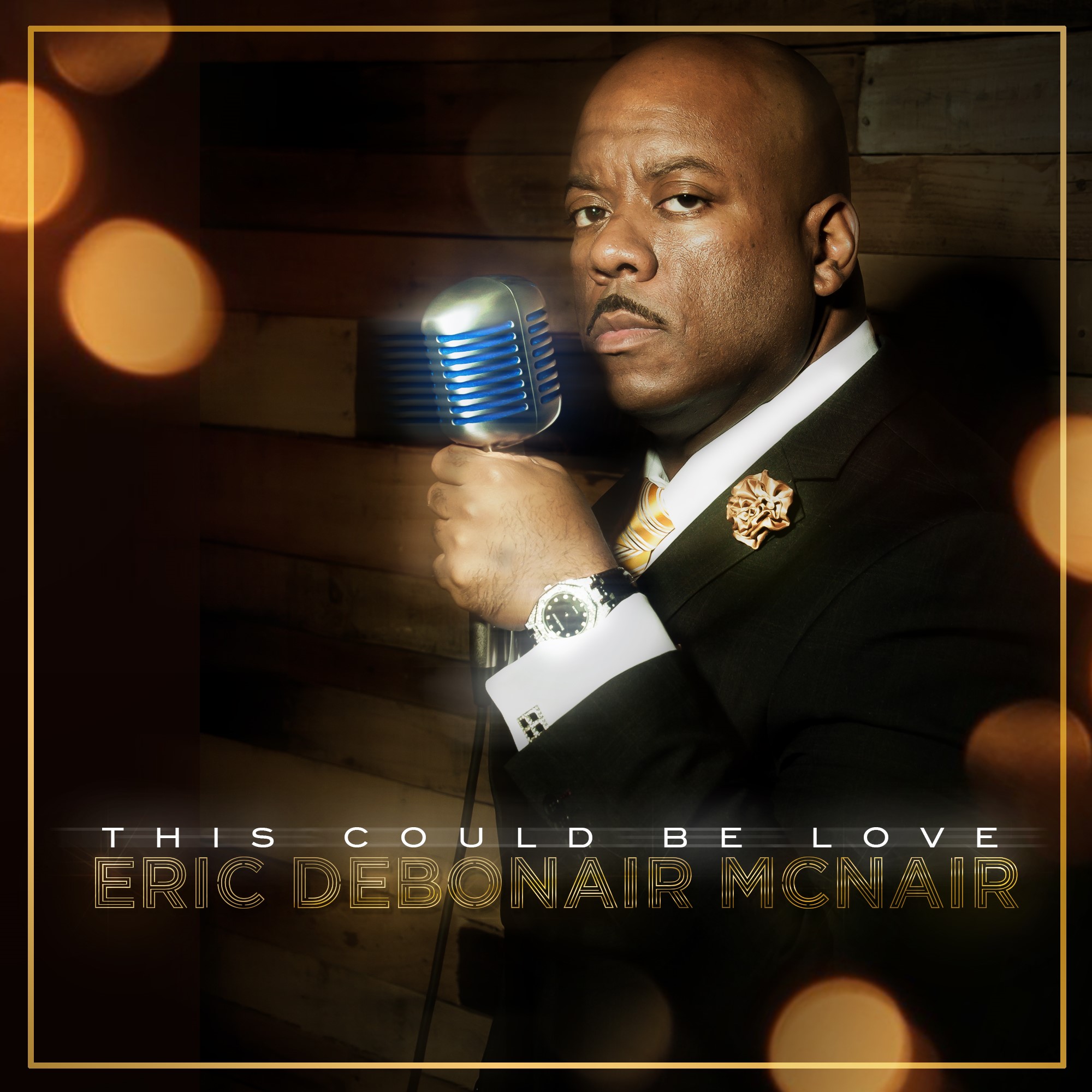 Don’t know too much about Eric McNair save that he rejoices in the nickname “Debonair” and that, though born in Akron, Ohio, he now lives and works out of Texas. Working the Texas scene, it seems that young Eric has built a name for himself with an approach that combines contemporary flavours with good old, old school soul flavours. Indeed commentators who’ve seen him perform have made comparison to a certain Luther Vandross and on the evidence of this début album they’re not far off the mark…. Mr McNair’s music is smooth and soulful and in places powerful; and if we take “debonair” to mean sophisticated, it’s certainly that too.

My only problem with ‘This Could Be Love’ is that it’s just too long. There are 17 tracks and the whole thing clocks in at almost one hour twenty minutes and there just seems to be too much to take in; it’s kind of overwhelming in its quantity but that said the quality never wavers. The music is consistently classy and like we said soulfully sophisticated in that special Vandross way.

The most obvious Luther connection comes with the seven minute plus of ‘Something I Had To Do’… and emotion wrenching, dramatic ballad on which Eric employs many of dear old Luther’s vocal inflexions. It’s one of the album standouts.

Amongst the other highlights is the simple and sweet ‘Pay Your Love Back’ – lovely, proper old school soul. Even “older school” is the equally lovely ‘These Three Things’ – a gentle throwback to the golden age of R&B crooning and more Bobby Bland than Luther Vandross. There’s some great trumpet here too.

And that’s another thing about this long player. Though Eric’s the marquee name and the star of the show, he’s also brought in lots of guests to help him deliver. Amongst the contributors are Deon Q, Vandell Andrew, Linda Loi and Take 6. Ms Loi and the veteran vocal group help out on the harmonica-led album title track. Don’t know whether it’s that harmonica or the meandering melody but there’s a Stevie Wonder thing going on here. That title track also comes in an odd rock and roll style remix. Equally odd are the interludes – ‘Don’t Fuck With Kiki Green’ and ‘The Slammy Sammy Show’. They’re amusing in places and offer intrigue but not sure what they add to the album. Without them we’d be talking about yet another 2018 five star album, that’s how good this is; but, hey, we’ve still got a great modern soul album here. Highly recommended!