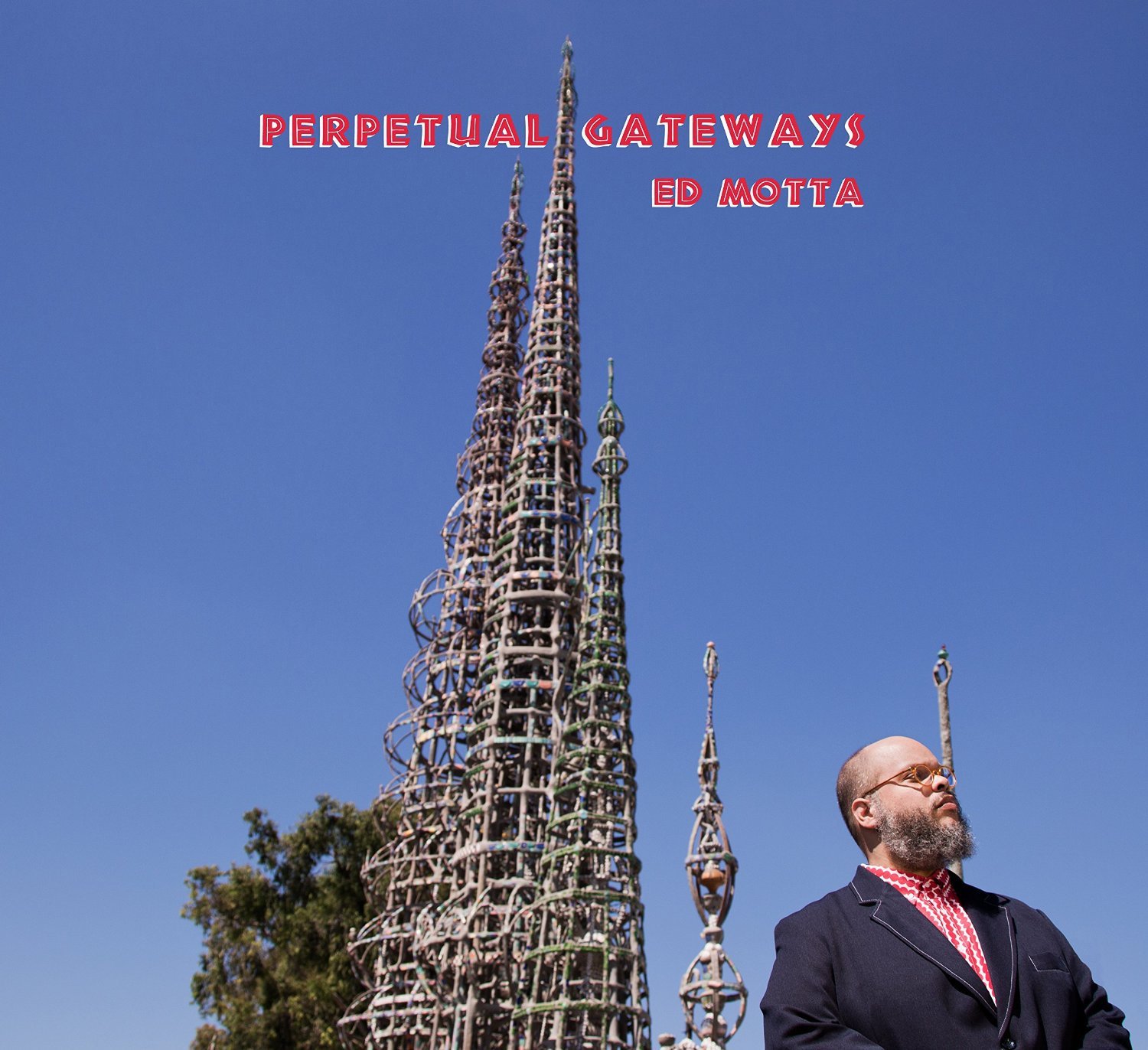 This Rio-born singer/songwriter and keyboardist is a big star in his native Brazil and has been making records since 1988 but it’s only recently that he’s begun to register as a powerful presence on the radar of European listeners. His 2013 album, ‘AOR’ – a manifestation of Motta’s passionate love affair with ‘Adult Oriented Rock’ –  earned him encouraging notices from UK critics and tastemakers and now with this, his thirteenth long player, the forty-five year old nominee for the Latin Grammy Awards has delivered what he considers to be his best work yet.

It’s hard to disagree with him. While the slick but soulful ‘AOR’ came across like Donny Hathaway fronting Steely Dan, this new opus, in some ways, continues where that album left off (particularly on the fine opening cut, ‘Captain’s Refusal’), but as it progresses it evinces a more pronounced soul-jazz bent. Significantly, it’s helmed by Gregory Porter’s producer, Kamau Kenyatta, and features an impressive supporting cast that includes such west coast session luminaries as Patrice Rushen, Greg Phillinganes, and Hubert Laws.  Split into two contrasting sections of five songs each – dubbed ‘Soul Gate’ and ‘Jazz Gate’ – Motta showcases the seductive, smoky, Donny Hathaway-esque timbre of his soulful voice with a varied range of backdrops. ‘Hypochondriac’s Fun’ rides on a breezy uptempo groove while the sinuous ‘Good Intentions’ is driven by a syncopated funk beat and ‘Heritage Deja Vu’ is a brisk samba punctuated by tight horns. Motta’s oblique, cerebral approach to lyric writing recalls the wit of Steely Dan’s Donald Fagen, perhaps, though without the cutting, sardonic edge.

When he moves to the jazz side of town, Motta ups the sophistication quotient while digging deep into a soulful vibe. ‘Forgotten Nickname’ is a plaintive ballad that’s beautifully and hauntingly desolate  and contrasting with this is the finger-clicking hard bop feel of ‘I Remember Julie’ and ‘The Owner’ as well as the frenzied modal jazz of ‘A Town In Flames,’ a tune that hurtles along at breakneck speed like a runaway fire engine. There’s a palpable spiritual jazz vibe on the set’s closer, ‘Overblown Overweight,’ whose propulsive rhythmic fluency recalls John Coltrane and Art Blakey’s Jazz Messengers in the early ’60s and features a wild, exploratory saxophone solo.

So it’s quite different, then, from Ed Motta’s last album but all the better for it. He’s a huge talent and this deeply impressive offering should please his long time adherents. Also, more importantly, perhaps, its jazz inclinations mean that this album functions as a valuable gateway to allow a new audience to enter Motta’s world and appreciate his unique artistry. Superb.